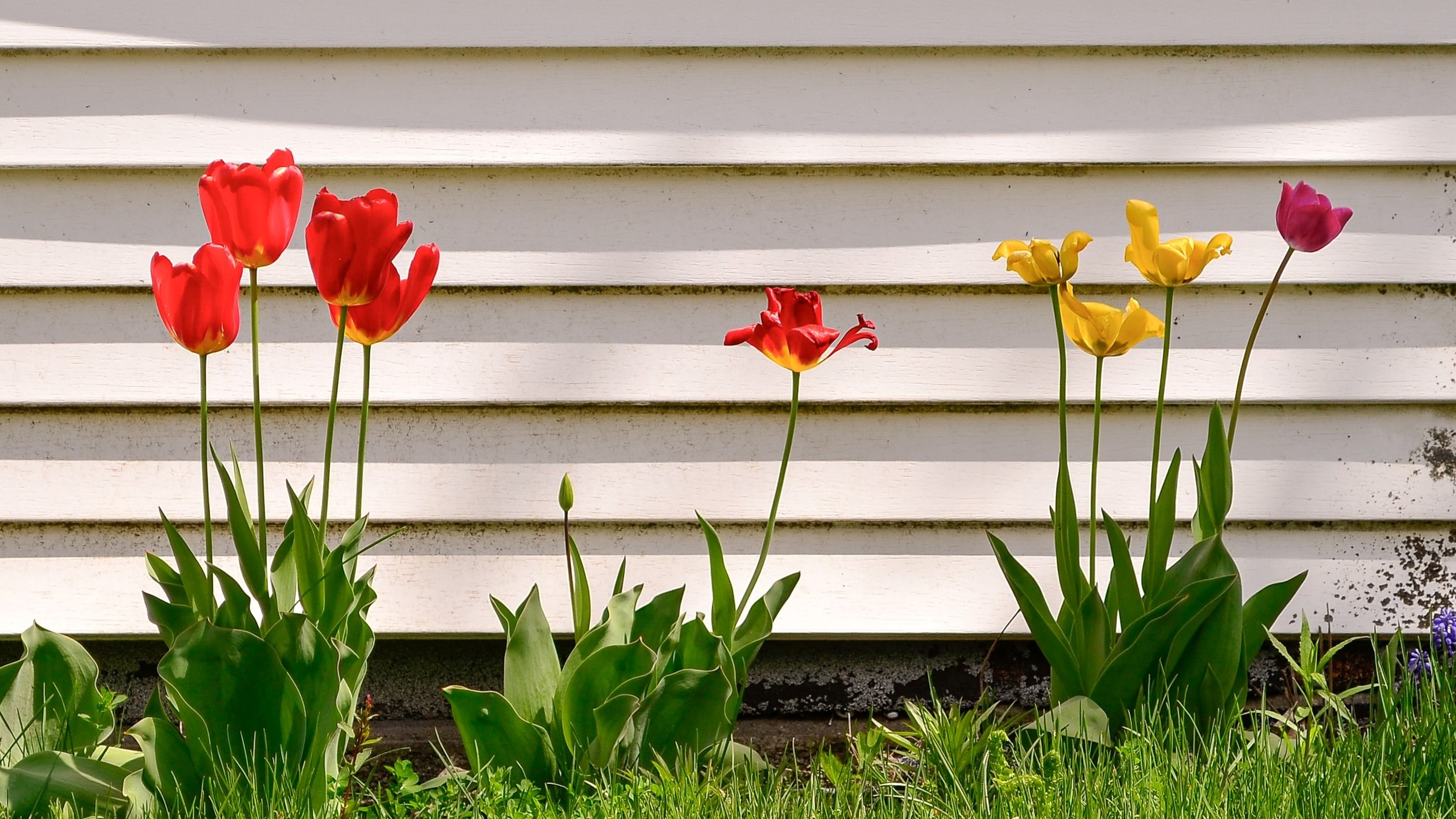 Bright Spot: Yes! In My Backyard campaign rises up against NIMBYism

Posted by Canadian Alliance to End Homelessness on November 15, 2021

END_OF_DOCUMENT_TOKEN_TO_BE_REPLACED

In January we heard from Nate Stephens of the Democracy Collaborative and Hanifa Kassam from the Toronto Poverty Reduction Office share their work of Anchor Collaboratives.

END_OF_DOCUMENT_TOKEN_TO_BE_REPLACED

Posted by Heather Keam on February 5, 2020
Recently, on a webinar called Building Social Capital through Community Development, we asked the 160 participants what their ideal community looks and feels like. Here's what we heard;
END_OF_DOCUMENT_TOKEN_TO_BE_REPLACED 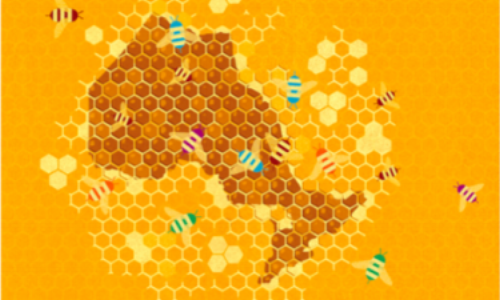