Living in a Livable Economy: The Impacts of Al

The title of this posting reflects my interest in getting language “right.”

Living Wage and Livable Income are not synonymous. The latter includes the former and ensures we are considering those who do not earn wages and rely on pensions and/or government income security programs.  A livable economy is one that benefits society as a whole, not just those at the top of the income scale.

END_OF_DOCUMENT_TOKEN_TO_BE_REPLACED 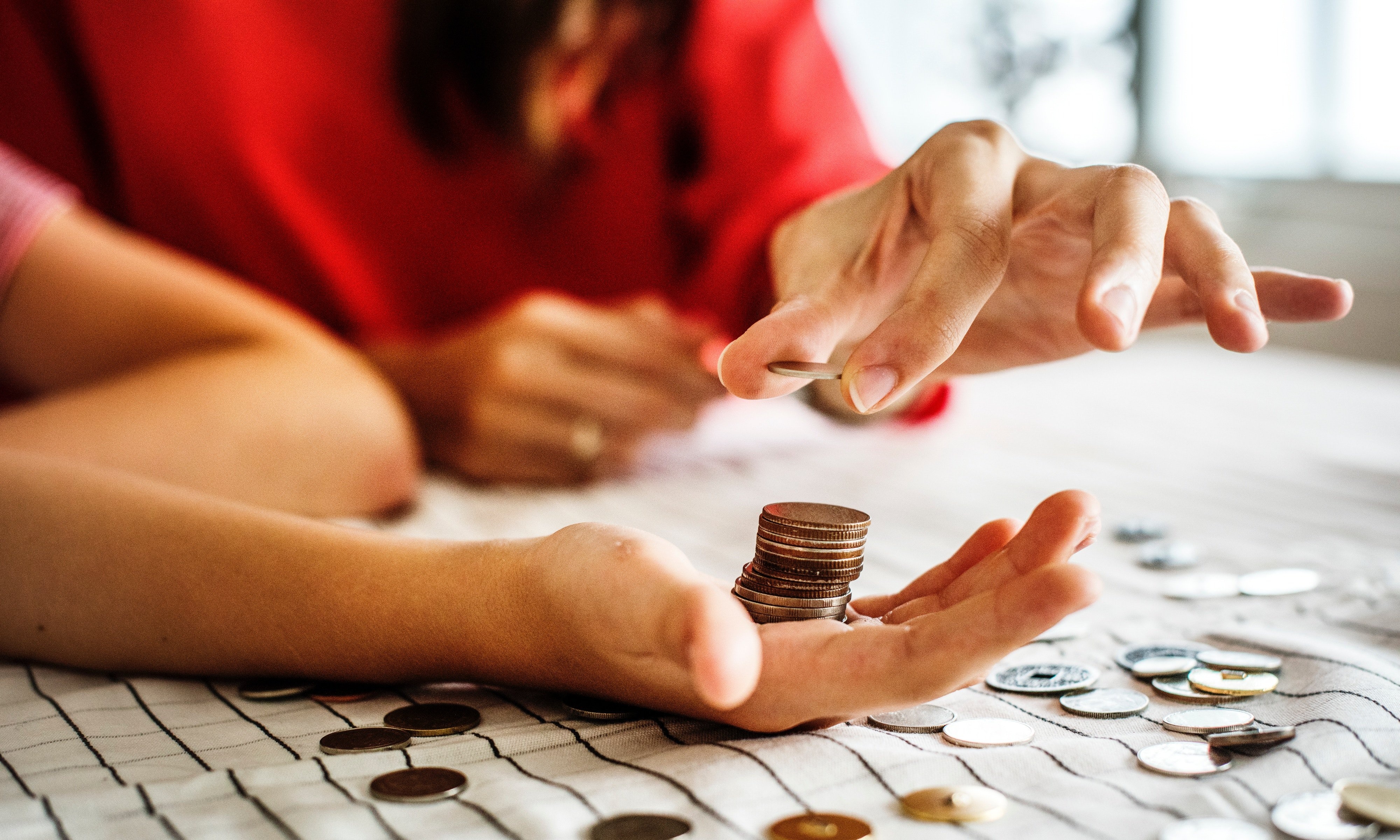 Living Wage In a Livable Economy

In Edmonton, approximately 140,000 workers are identified as low income earners (earning below $16.31 per hour), according to the Edmonton Social Planning Council. Four in five of these workers are over the age of 20 and 60% are women.

The Canadian Payroll Association’s annual survey of Canadian workers identifies that in any given year 45% to 50% of workers across our nation are living pay check to pay check and would face significant hardships, including the loss of their residence, if they went without their pay check for one or two pay periods.

END_OF_DOCUMENT_TOKEN_TO_BE_REPLACED 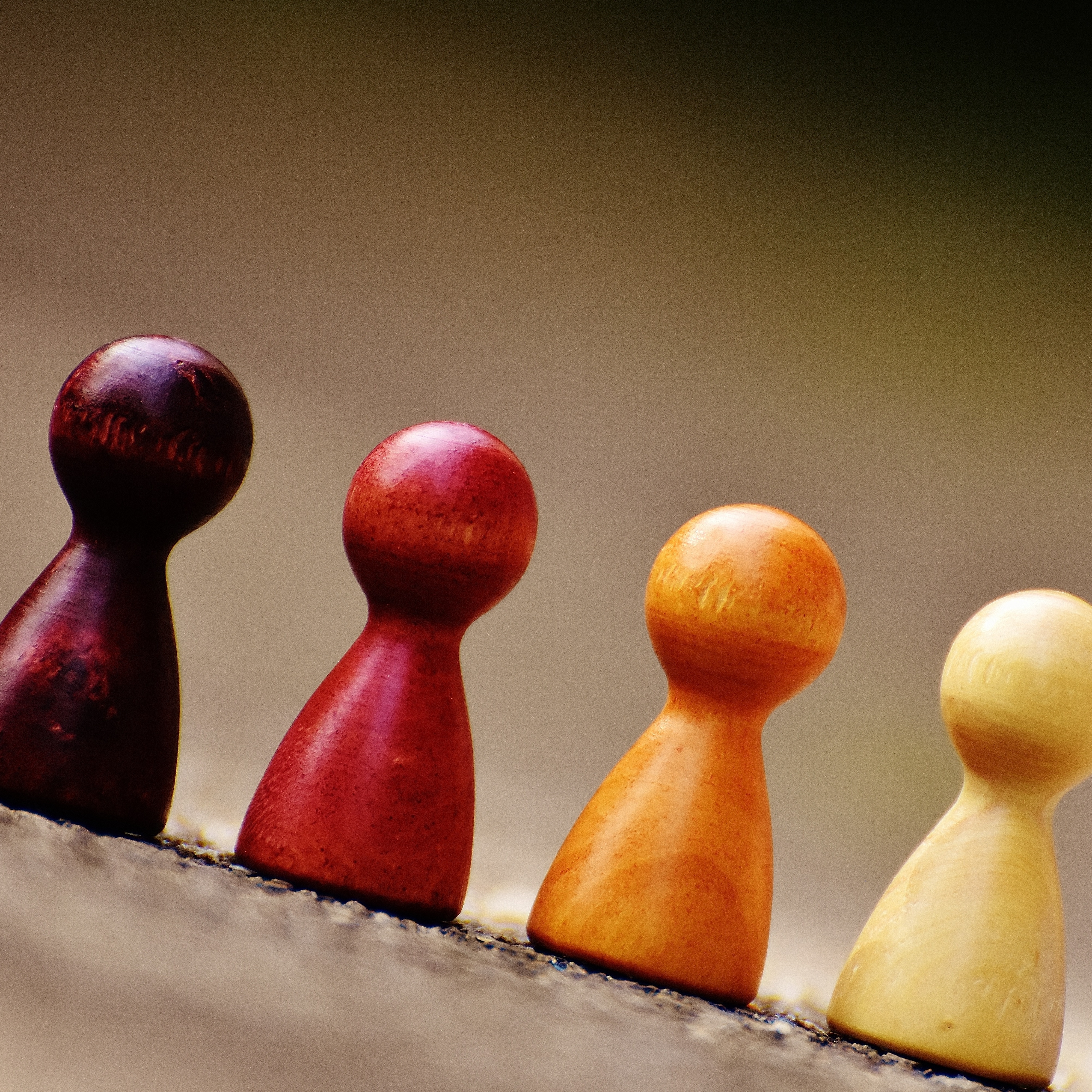 In early April I had the pleasure of presenting on a Living Wage panel at Tamarack’s Cities Reducing Poverty Summit hosted this year in Hamilton, Ontario.

The Prosperity Roundtable from Chatham-Kent, Ontario was participating to talk about the unique challenges that may be experienced in rural communities when engaging in Living Wage conversations.  Framing the conversation in a way that leads to successful outcomes was incredibly important for our organizing committee; in our community that meant using our local Living Wage number as an opportunity to dialogue about the important policy considerations that can be used to help build a more prosperous community.

END_OF_DOCUMENT_TOKEN_TO_BE_REPLACED 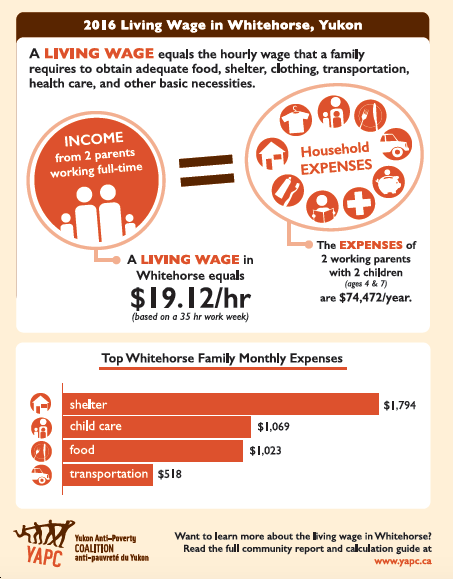 Posted by Tamarack Institute on July 21, 2016
This year the Yukon Anti-Poverty Coalition celebrates the 20th Anniversary of their poverty reduction work in the Yukon territory and in Whitehorse specifically. They've undergone much development and evolution as a group over the years, dependent on the current need and passion expressed by the community. They actively listen to residents, and have taken on the role as a spawning ground for other organizations and projects to take hold (ex. the downtown urban garden society, and the local Habitat for Humanity chapter).

Here, with Bill Thomas, Co-Chair of the Yukon Anti-Poverty Coalition (YAPC), we take a look at how their values and priorities are bringing local youth to the coalition's advocacy, awareness, and action priorities to reduce poverty and create stronger leaders.
END_OF_DOCUMENT_TOKEN_TO_BE_REPLACED 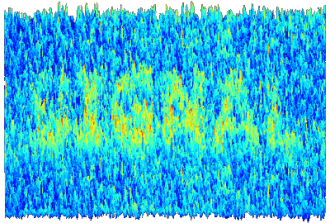 Big change doesn't just click on, it occurs over time, starting out often as weak signals of the change to come. Sometimes it’s like the old frog in the boiling water story. Put the frog in when the water is cool and turn up the flame and eventually the frog realizes its plight, just too late to adjust, to escape.

For years, donor giving has been changing. Charities have become increasingly dependent on larger gifts from fewer donors. As the economy has served to increase the income and wealth gap between the small numbers of wealthy and the rest of everyone else, we have seen food bank use escalate and a growing number of workers living pay check to pay check. Job security is no longer a reasonable expectation for a growing number of people, much less the chance for advancement. Employee supported pensions are no longer the norm and health and dental benefits are harder to come by for low income workers and many who do not yet qualify as “low income” workforce members.

END_OF_DOCUMENT_TOKEN_TO_BE_REPLACED 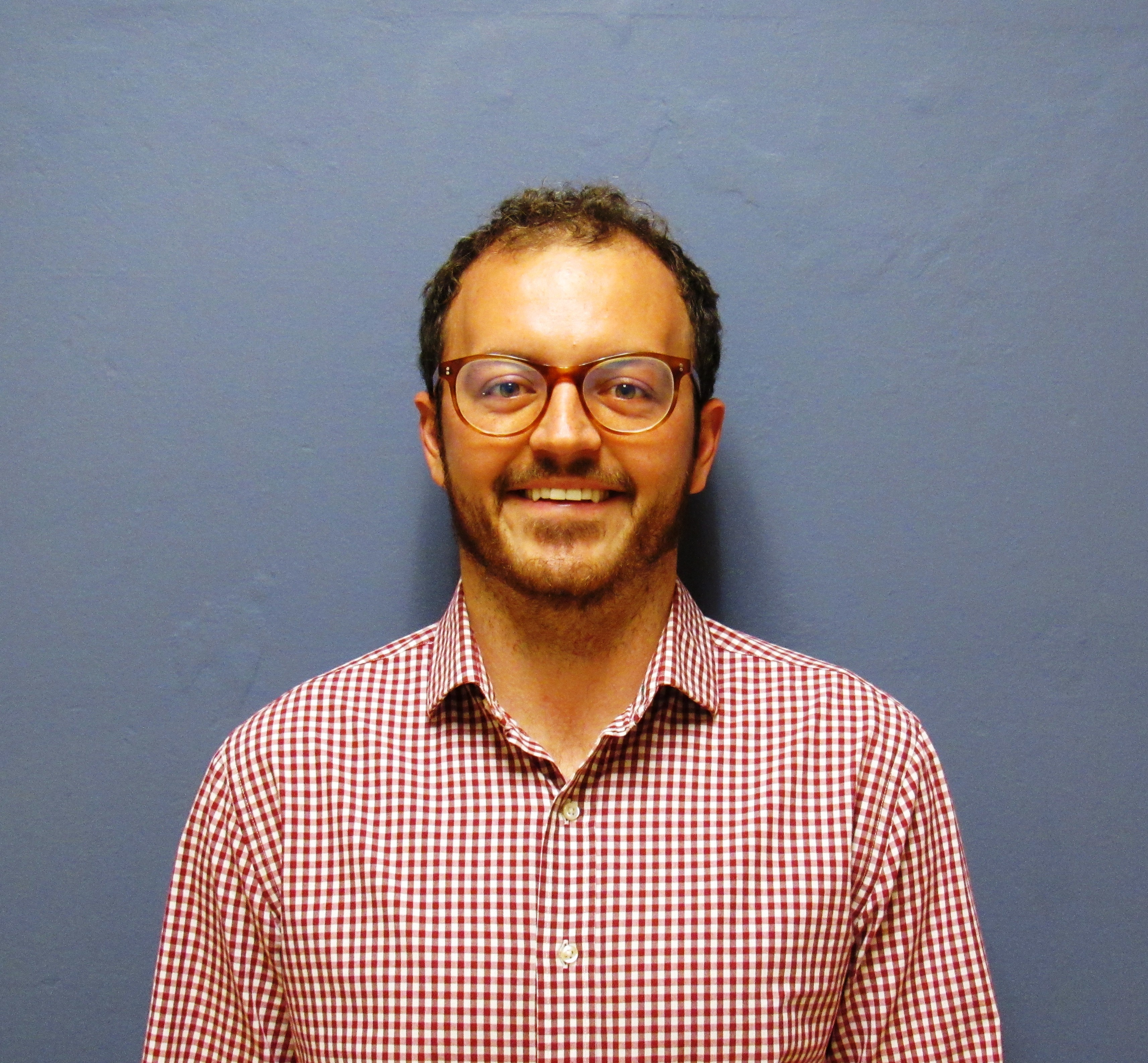 The living wage serves as an important measure of poverty as those earning less than the living wage amount in their community will undoubtedly face significant challenges meeting basic needs. This information is especially valuable in Northern communities where Statistics Canada does not measure poverty.