The living wage serves as an important measure of poverty as those earning less than the living wage amount in their community will undoubtedly face significant challenges meeting basic needs. This information is especially valuable in Northern communities where Statistics Canada does not measure poverty.
The YAPC hopes that the living wage report draws more attention to the issues of poverty and affordability in Whitehorse and throughout Yukon. The higher cost of housing compared to other communities serves as a primary reason as to why Whitehorse has one of the highest living wage amounts in the country. For example, a family of four typically spends almost $1,800 each month on shelter in Whitehorse whereas the same family would pay roughly $1,650 in Vancouver, one of the most notoriously expensive housing markets in the country. The high cost of shelter puts considerable stress on families as many are forced to live in inadequate or overcrowded housing with little money remaining for other needs. Research shows that a lack of affordable housing options contributes to homelessness.

With a territorial election tentatively scheduled for October 2016, the YAPC plans to use the living wage as a lens to evaluate and advocate for policies that address affordability concerns. For example, a subsidized public transit pass for low-income individuals would make life more affordable for recipients and lower the living wage in Whitehorse by 49 cents per hour while investments in affordable housing resulting in a 10% reduction in the cost of rent could reduce the living wage by another $1.55. By committing to calculate the living wage on an annual basis, the YAPC will measure the success of government policies aimed at improving affordability.

In addition to initiating discussions regarding the need for policies to lower the cost of living in Whitehorse, the report has also drawn attention to the minimum wage. The minimum wage in Yukon currently equals $11.07 per hour, more than $8 per hour less than the amount working families require to meet basic needs such as adequate housing and nutritious food. A living wage enables working families to avoid the adverse outcomes associated with living in poverty and promotes healthy child development and social inclusion. Upon release of the report, the Yukon Federation of Labour renewed its calls for Yukon to join other jurisdictions such as Alberta, Los Angeles, San Francisco, and Seattle by moving towards implementing a $15 per hour minimum wage that better reflects the cost of living.

By calculating the living wage, the YAPC has enabled discussions concerning a range of measures to address the issues of poverty and affordability in Whitehorse and throughout Yukon to be rooted in sound data regarding the cost of living. If you are interested in learning more about the living wage, the full report and calculation guide is available on the YAPC website at www.yapc.ca.

Kendall Hammond is a public policy researcher with an interest in poverty and homelessness in the North and is the author of the report Living Wage in Whitehorse, Yukon: 2016. He holds a Master’s degree in Public Administration from the University of Victoria.

The Yukon Anti-Poverty Coalition (YAPC) was formed in 1996. We are committed to facilitating the elimination of poverty in Yukon through awareness, advocacy and action. We currently have almost 275 members including individuals, politicians, non-governmental agencies, and representatives from the business and faith community. 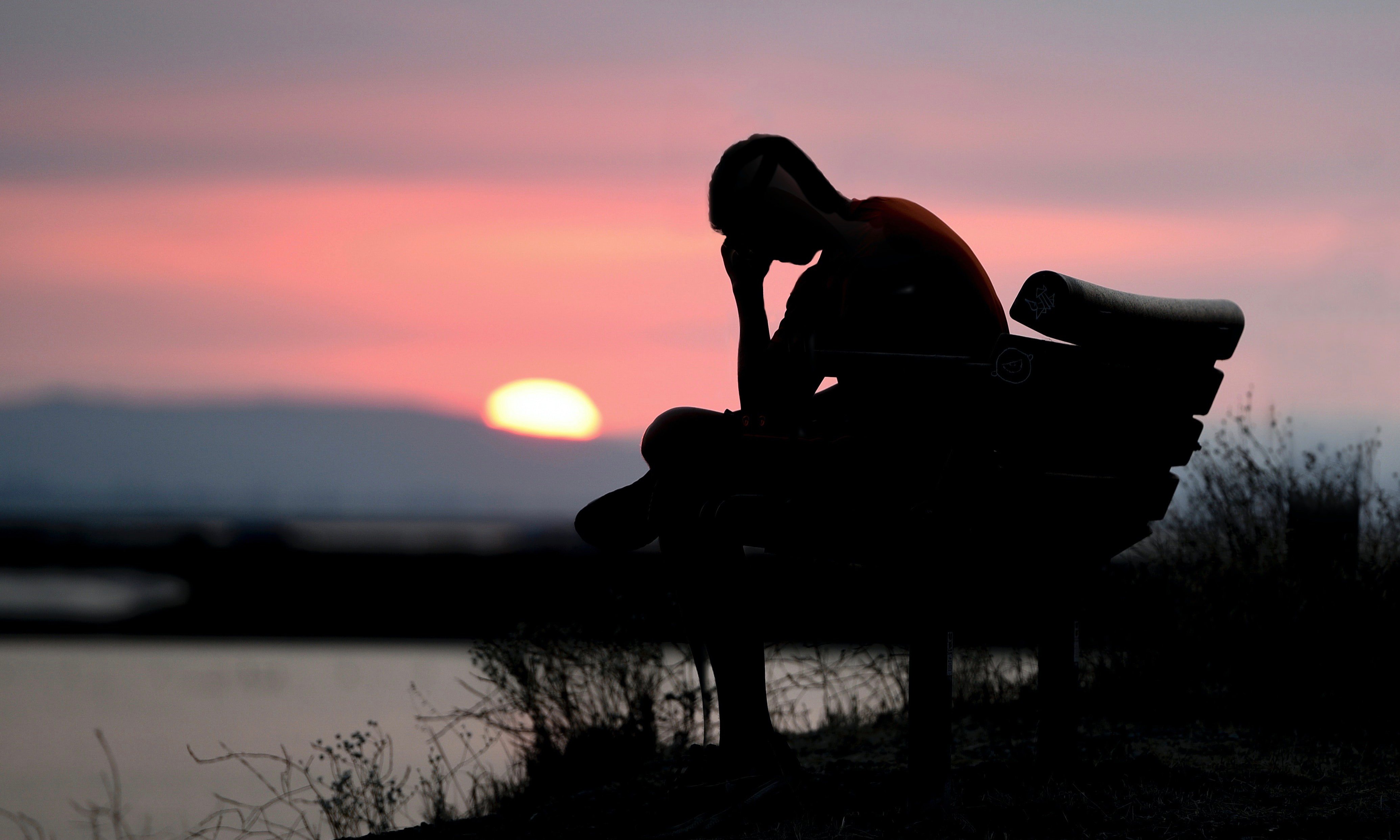 Lifting singles out of poverty in Canada