Having immersed myself in the Asset Based Community Development world, in my previous role in public health, and now at Tamarack, I keep seeing and hearing the same questions over and over. Is ABCD an inclusive process? How do you make ABCD address diversity? These questions have made me think about ABCD and does the approach address diversity and inclusion?

END_OF_DOCUMENT_TOKEN_TO_BE_REPLACED

Posted by Regional Municipality of Wood Buffalo on August 21, 2018

The Regional Municipality (RM) of Wood Buffalo, Alberta, is committed to inclusion, diversity and equality. The RM aims to create a welcoming community where residents work together to implement initiatives that meet the needs of its increasingly diverse population. Its work includes responding to community challenges such as a lack of affordable housing, racism, high costs of living, lack of mental health supports, and isolation.

END_OF_DOCUMENT_TOKEN_TO_BE_REPLACED 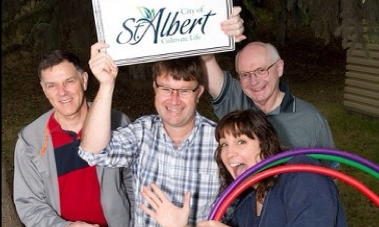 What better time to thank the volunteers that give their time and skills to neighbourhood projects than National Volunteer Week April 15-21, 2018? This year’s theme, “Celebrating the Value of Volunteering – building confidence, competence, connections and community”, is fitting as volunteers are integral to the work of Cities Deepening Community members as they utilize the the power of citizens to strengthen communities and neighbourhoods and develop strategies.

END_OF_DOCUMENT_TOKEN_TO_BE_REPLACED 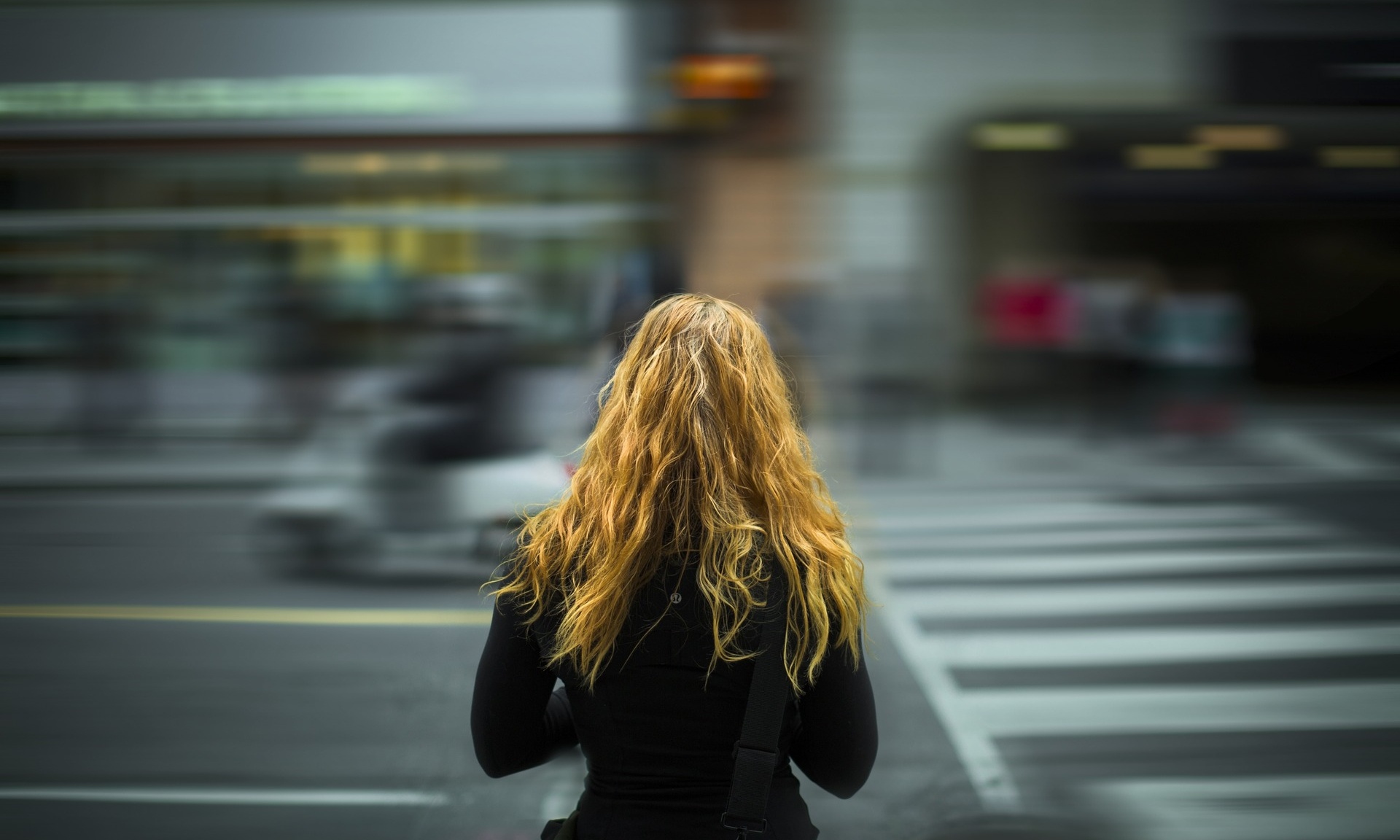 The Toronto Foundation, a community foundation focused on pooling philanthropic resources to maximize community impact, released their 2017/18 vital signs report this month. This year’s report, Towards a More Just City, uses an equity lens to reveal the ways that quality of life can be impacted by neighbourhood, income, race, immigration status, gender, sexual identity and age in Toronto. The Toronto Foundation hopes that the equity lens, and the concerns that it highlights, provide a useful roadmap for government, the philanthropic sector, private sector and individual citizens to remove systemic barriers facing some populations in Toronto from full participation in the city.

END_OF_DOCUMENT_TOKEN_TO_BE_REPLACED

Have you ever thought of giving back to the community – volunteering somehow – but aren’t sure of where to start?