The Cities Reducing Poverty Policy Digest aims to provide you with timely poverty-related policy updates and resources from across Canada.

END_OF_DOCUMENT_TOKEN_TO_BE_REPLACED

Why We Should Talk About Poverty and Health

“Does your doctor know how much money you make? Because they probably should…” is the opening line in the May 1st episode of The Big Story podcast by host Jordan Heath-Rawlings. Heath-Rawlings goes on to suggest, “What if the easiest way to lessen the burden of poverty on people and on our health care system was to just give people enough money to live healthy lives?”

Shortly thereafter, Jordan introduces his interview guest, Dr. Gary Bloch, a Family Physician at St Michael's Hospital and an Associate Professor with the University of Toronto Faculty of Medicine.

END_OF_DOCUMENT_TOKEN_TO_BE_REPLACED

Will Alberta Win the War on Poverty?

If you’ve been paying attention to the news from Alberta recently, you’ll know that some significant changes have taken place with regards to poverty in the Wild Rose province.

On February 26, Statistics Canada released the results of the Canadian Income Survey and announced that Alberta's child poverty rate was cut in half between 2015 and 2017, falling from 10 per cent to five per cent. This means that 44,000 fewer children are living in poverty. Over the same two-year period, poverty rates for children of single mothers dropped from 36 to 17.6 per cent.

The significant drop in child poverty occurred largely because of federal and provincial tax benefits, including the Canada Child and the Alberta Child Benefit — a policy proposal introduced by former PC premier Jim Prentice and later enacted under Rachel Notley’s NDP government.

END_OF_DOCUMENT_TOKEN_TO_BE_REPLACED

This is the May 2019 edition of the Cities Reducing Poverty Policy Digest, which aims to provide you with timely poverty-related policy updates and resources from across Canada.

Key highlights include the release of the Federal Government’s Homelessness Strategy, release of the 2019 Federal and Ontario budgets, and new Living Wage calculations for several Canadian cities.

END_OF_DOCUMENT_TOKEN_TO_BE_REPLACED 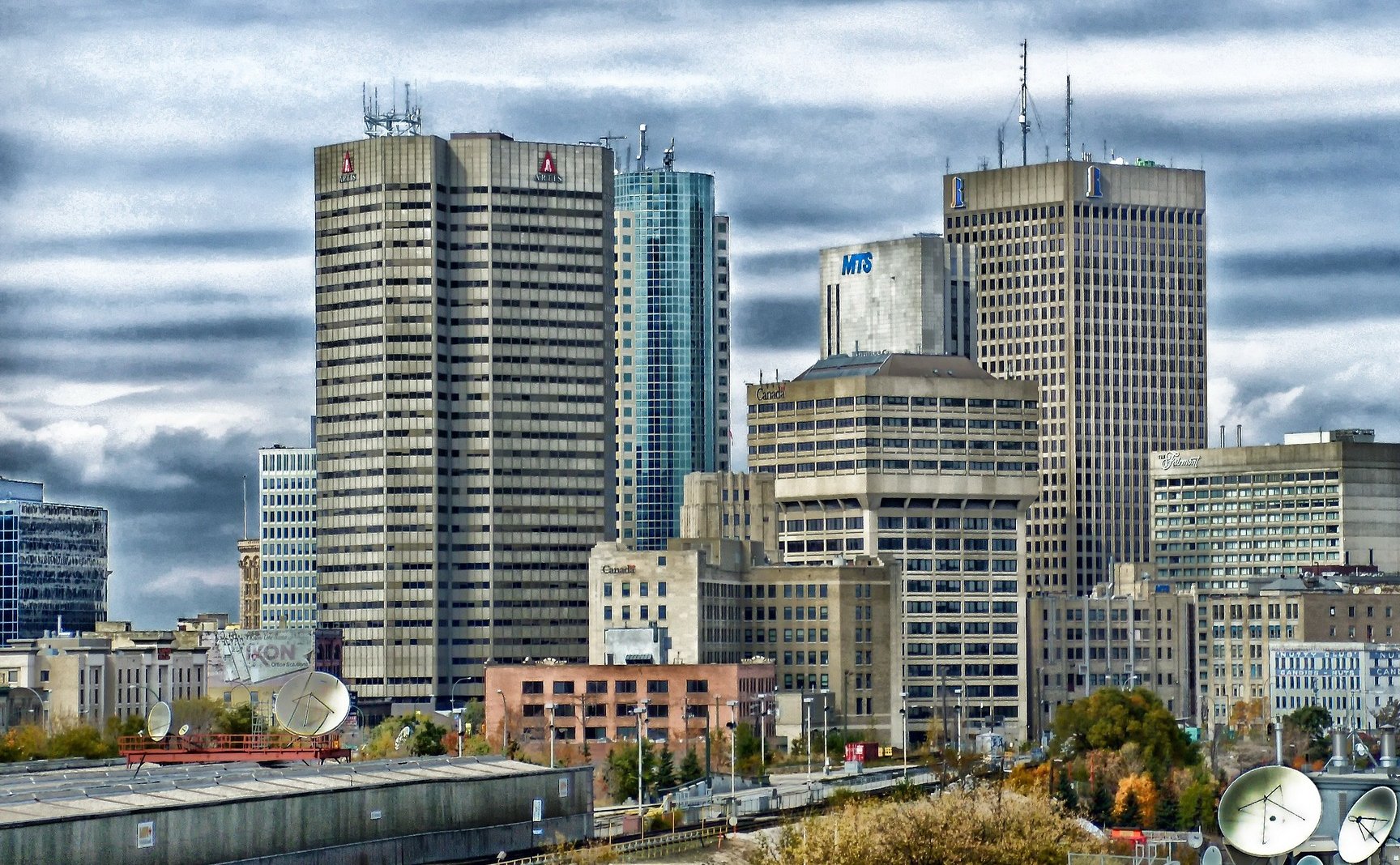 Pathways to a Better Future: Manitoba Renews its Commitment to Address Poverty

On March 4, 2019, The Manitoba government released its latest poverty reduction strategy, Pathways to a Better Future: Manitoba’s Poverty Reduction Strategy. The province’s Poverty Reduction Strategy Act requires the province to implement a poverty reduction and social inclusion strategy, and to review and update the strategy every five years. The new strategy is an 84-page document that includes significant enhancements to the government’s previous 12-page strategy, entitled All Aboard.

END_OF_DOCUMENT_TOKEN_TO_BE_REPLACED

This is the March 2019 edition of the Cities Reducing Poverty Policy Digest, which aims to provide you with timely poverty-related policy updates and resources from across Canada.