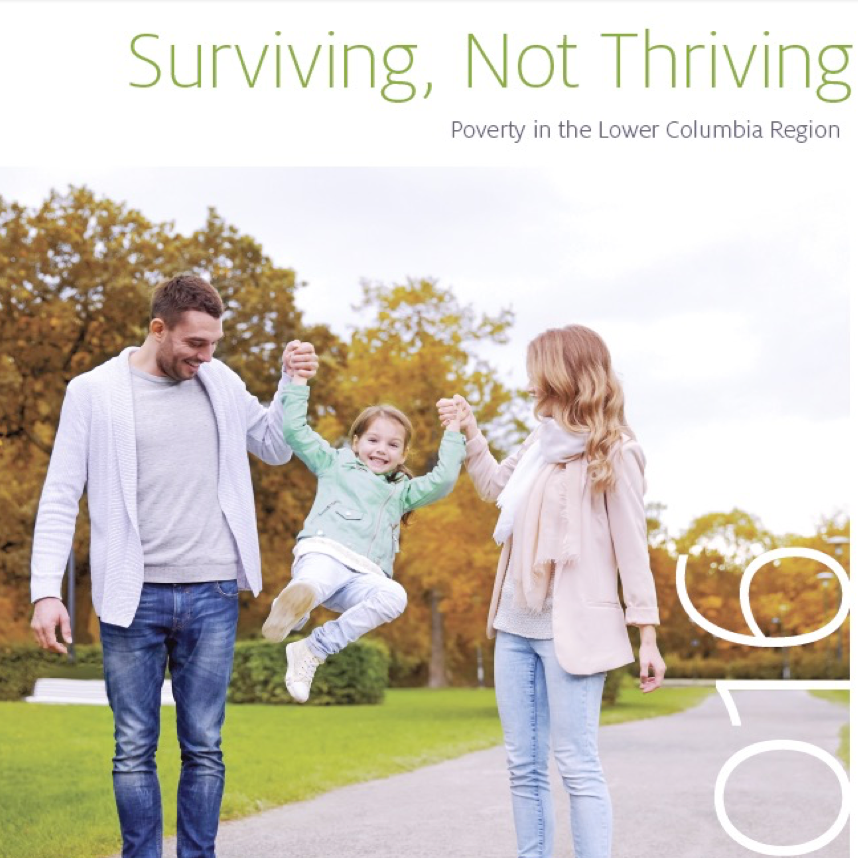 The Women Creating Change community plan is an economic development strategy developed through a gendered lens that mirrors a poverty reduction strategy, and is focused on creating economic opportunity for women. In 2012-13, baseline data was gathered that fed into creating a plan, which was formalized at the end of Year 1. Implementation of the Women Creating Change plan occurred over the following two years. The project has led to the establishment of the Stepping Out Bursary to assist women earning at or below the “living wage” to access training to assist them to improve their economic opportunity. In addition, Status of Women Canada has funded a second project known as Mining and Refining for Women (MR4W) in which the Skills Centre is working with Teck Metals Ltd. and Bock and Associates to design and deliver a mentorship program to support the retention and advancement of women in non-traditional employment with Teck Metals Ltd. The results of MR4W have been exceptional. A report on poverty reduction indicators for the region was completed in the Fall of 2016, following by the Surviving to Thriving Summit: Creative Inclusive Communities which took place over 2 days in May, 2017 involving 70 participants representing a variety of stakeholder groups. Key elements or branches of a poverty reduction strategy have been identified and preliminary work on defining strategies and actions. The goal is to complete a poverty reduction plan for the region by Fall of 2017 and then seek funding from various sources to begin implementation.

British Columbia is one of the most prosperous provinces in Canada, yet poverty remains a serious issue in many communities. According to a new report released today, key indicators of poverty remain startlingly high in the Lower Columbia Region (LCR) of BC’s West Kootenay. For example, the four local foodbanks support approximately 5,000 visits per year. Additionally 1,600 households – 1 in 5 in the region – are in housing need, and in 2013, the last year for which there is reliable data, 990 children were living in poverty.