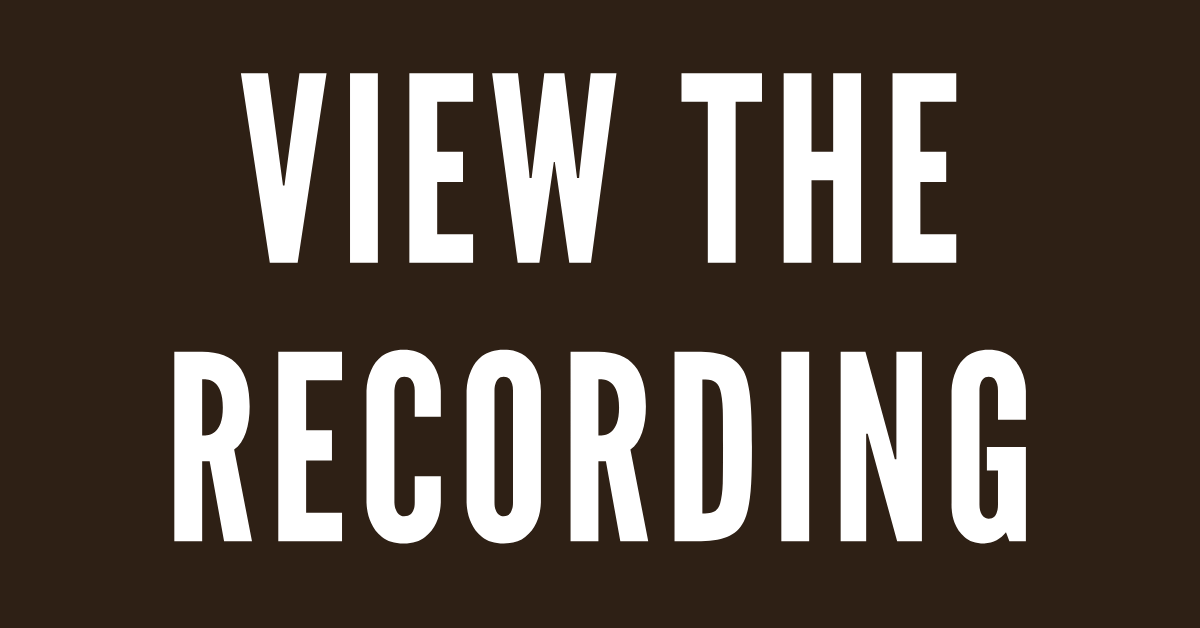 WEBINAR | How to End a Slow-Rolling Crisis | Lessons from the Northside, Cape Breton

There are times when a crisis comes with force and requires immediate action and leadership. A recent example of a crisis requiring focused leadership was the wildfires in Alberta and British Columbia. In this instance, the entire community was in imminent danger, and actions needed to be swift and purposeful.

For an overview of the questions asked to the speakers and where to find them in the recording, please see the YouTube description.

A slow-rolling crisis is different. In a slow-rolling crisis, the whole population is not immediately at risk. Instead, it is usually a subsector of the community, often individuals with no voice or access to power, who bear its brunt first and longest. There are many slow-rolling crises in Canada: poverty, homelessness, opioid substance usage, and poor mental health are but a few examples. In each case, a small percentage of the population is affected. The issues at play are also complex and require different solutions to achieve lasting results. 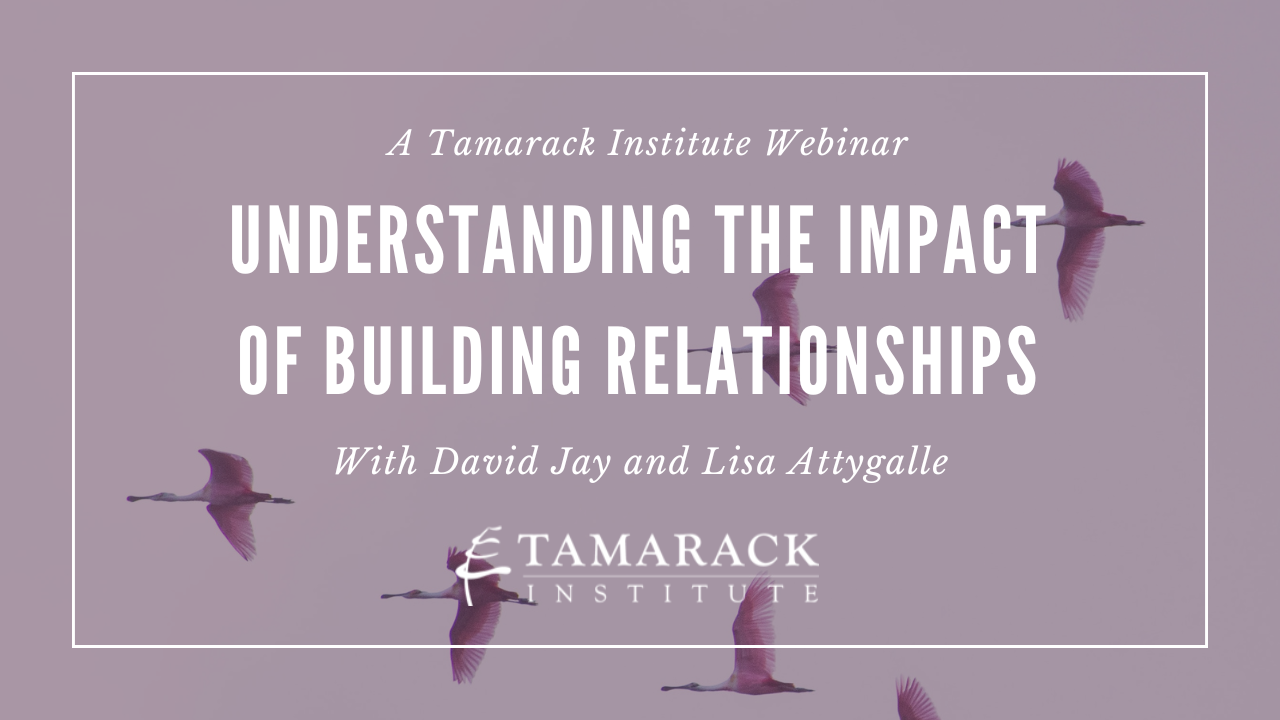 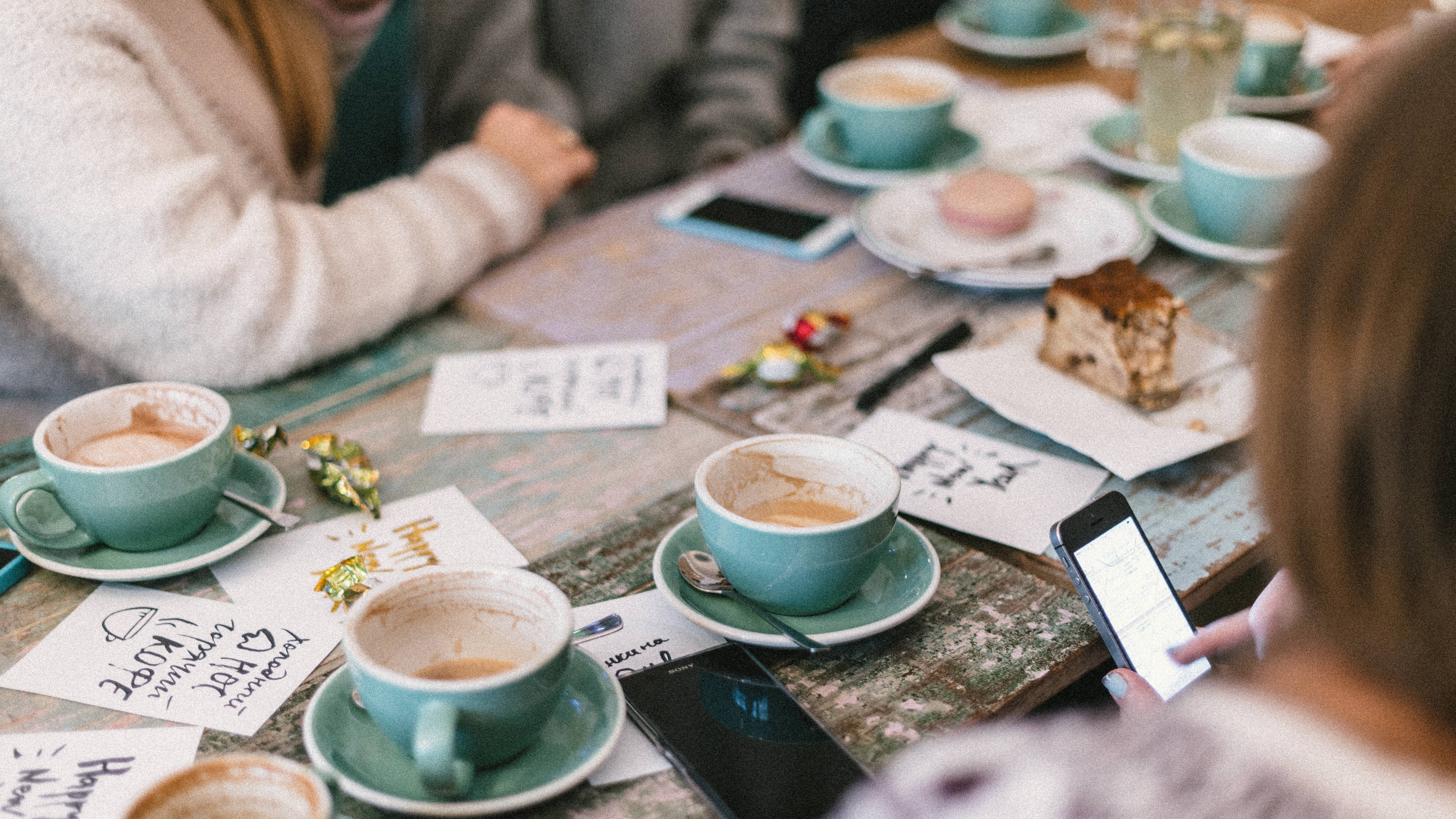 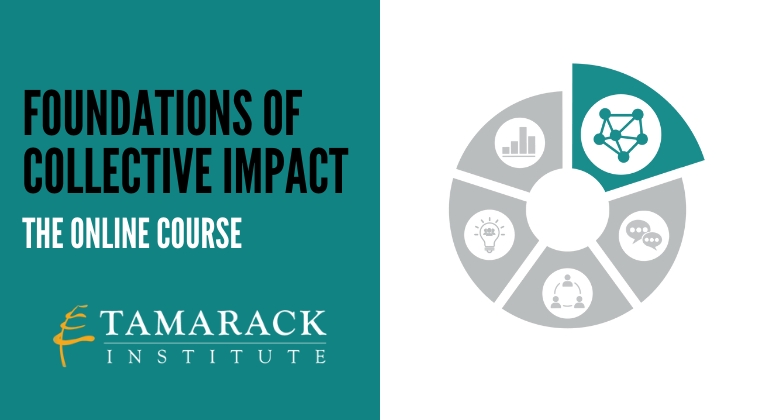 Join Tamarack's Sylvia Cheuy, Director of Collective Impact, in this online course designed to establish a foundational understanding of the Collective Impact Framework. Learners will have the opportunity to join Sylvia for monthly small group coaching to get more personalized feedback and insight.

Designing For What's Next

The Designing for What's Next webinar and workshop series is aimed at practitioners looking to understand how to best design their organizations, their strategies, and shape their communities for what is to come as we encounter the changes that emerge from the COVID-19 pandemic.

Through this course, you'll be guided through reflective questions and exercises that will help you make the most of the course materials and content. This course is designed to help you learn at your own pace as you advocate for and advance high-impact ending poverty pathways in your community.

Join Heather Keam for our first ABCD 101 virtual workshop designed to shift your thinking so that your community is able to build their own table, and your role becomes the legs which support the table and the community-centred activities that come from it.