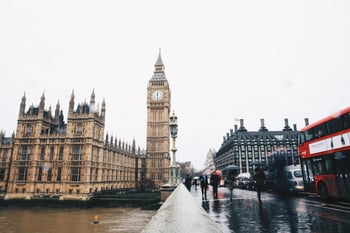 Two big announcements on youth loneliness have recently come out of the United Kingdom. First, the United Kingdom announced £2 million from its Building Connections Fund to support youth-focused initiatives to be distributed by the Co-Op Foundation. The funding announcement pairs with the launch of the report “A Place to Belong: The Role of Local Youth Organizations in Addressing Youth Loneliness,” by UK Youths which the Co-Op Foundation supported.

The Building Connections Fund is a collaboration between the Government, Big Lottery Fund and the Co-Op Foundation in response to the Jo Cox Commission on Loneliness. The aim of the fund is to reduce loneliness in England. The fund contains two strands £9 million from the main fund and a separate £2 million that is targeted toward youth. The youth strand will provide £80,000 to organizations to co-develop approaches with youth to combat loneliness. The “A Place to Belong” report focused on the role of youth organizations in combatting loneliness. The report focused on awareness, capacity, barriers and needed supports for organizations. There are four strategic levels and six delivery recommendations to support organizations supporting youth. Recommendations from the report include: supporting further research, funding co-designed projects and core operations for youth organizations, developing tools and resources, identifying youth at risk, and supporting better links between youth organizations and local education, health and social service units. In addition to these recommendations, the report also created a visual representation of the processes of youth loneliness. This visual provides insight into the complex processes that lead to social isolation and loneliness for youth.

There is mounting evidence that young people are the loneliest segment of the population. For instance, a recent report of over 20,000 adults, 18 and older, in the United States found that respondents aged 18-22 were the loneliest age group. These results are similar to earlier studies in the United Kingdom. These studies demonstrate that a lack of meaningful in-person connections is having real effects and re-enforcing negative health impacts on young people that are getting worse.

The funding announcement and report come months after the United Kingdom became the first country in the world to appoint a Minister of Loneliness. From these initiatives, it is clear that the United Kingdom is taking steps to address the growing state of loneliness and build healthier more connected communities and individuals. Addressing youth loneliness will have a multiplier effect, as youths and young adults gain the tools to build connected communities to reduce social isolation. 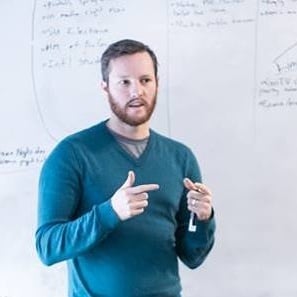 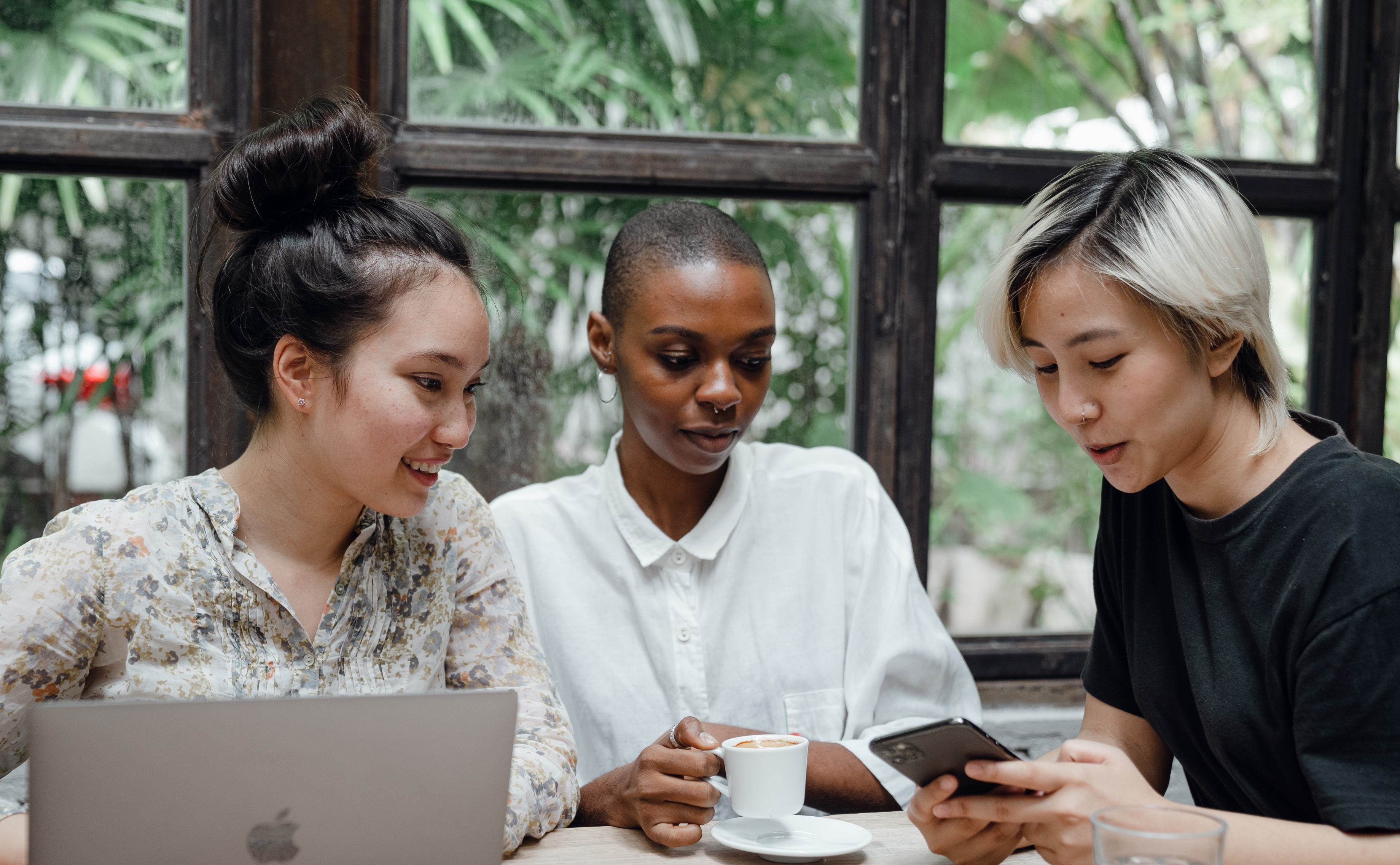 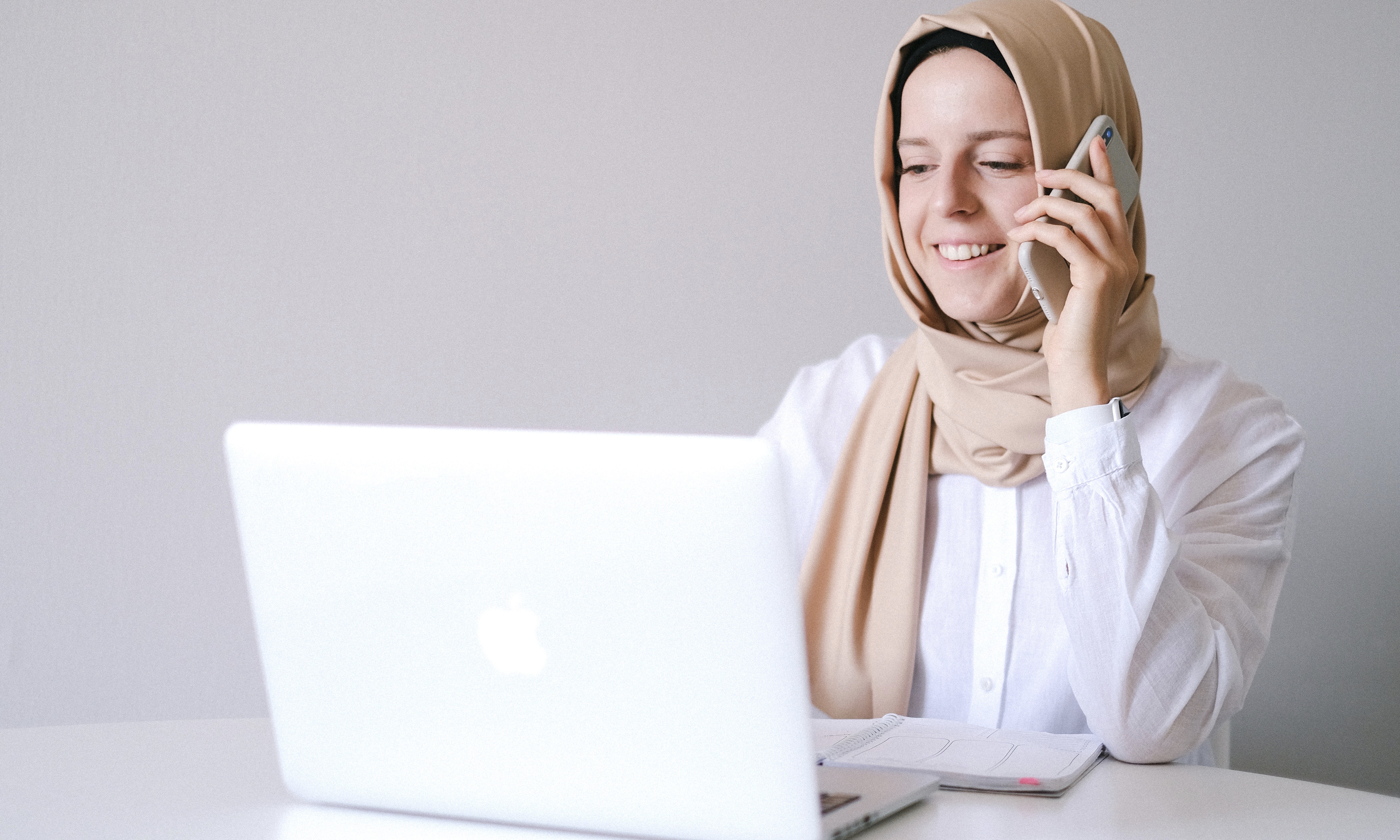 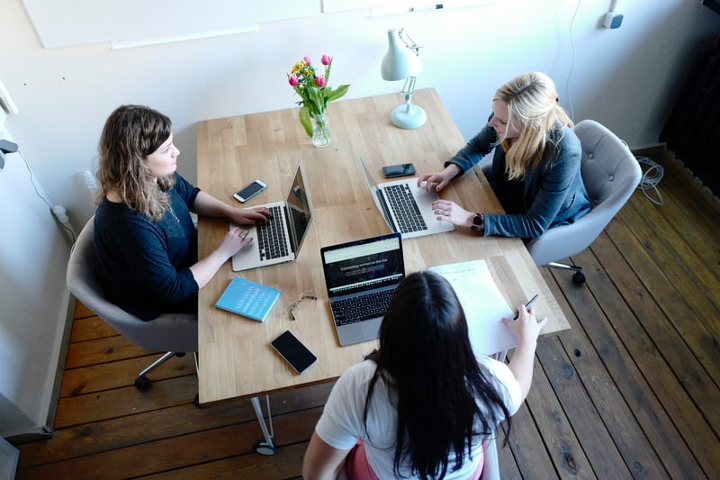