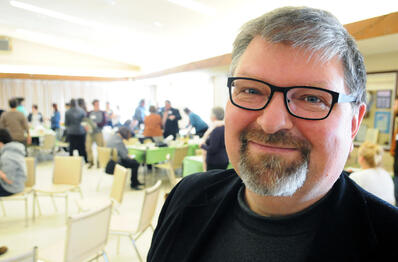 It is with mixed emotions that the board of the Tamarack Institute announces the retirement of our Co-Founder and Co-CEO, Paul Born. For over 20 years, Paul has nurtured and stewarded Tamarack from a nascent concept to a thriving organization with partnerships in over 350 communities in Canada. With Co-founder, Alan Broadbent, and dozens of staff, donors and partners, Paul has created a movement to eradicate poverty in Canada and create a platform for positive community change.

When Paul is not co-leading Tamarack, he is likely facilitating a meeting or cooking a meal for dozens of people in his beloved community of Kitchener-Waterloo. Paul believes in walking the talk and demonstrating daily through his actions that individuals can be changemakers, having the greatest impact when they work collaboratively for change. He has received numerous awards for his work. In 2013, he was named a Senior Fellow of Ashoka Canada, the largest global network of social entrepreneurs. In 2019, he was appointed to the Order of Canada and in 2020, Paul was honoured by the faculty of arts at the University of Waterloo with their Alumni Achievement Award.

It will come as no surprise for those who know Paul that while he will be retiring, he will not stop working or serving the Tamarack community. Paul has agreed to continue to teach, write and coach for several years on a part-time basis.

The first stage in Paul’s transition to retirement will be a six-month sabbatical to write a new book. He will start his sabbatical one month after the new Co-CEO is hired. The board has formed a leadership team and we will work with Co-CEO Liz Weaver to recruit for this position. We are pleased that Liz will continue in her role as Co-CEO and bring her insights and passion to this next stage in Tamarack’s development.

Although we do not want to see Paul step back, we know that this is the right time for him to chart a new path forward. He has worked hard to ensure that Tamarack is in excellent shape with a strong financial base, exceptional staff, a new and energized board and a new 10-year strategic vision and plan.

On behalf of all of us at Tamarack we want to extend our deepest appreciation for all the work that Paul has put into building this community. He has played a leadership role in creating a generous, impactful movement that is changing communities for the better. As a board, we are excited and committed to carry this vision forward and ensure that Tamarack thrives for years to come.

We look forward to celebrating Paul and his achievements and contributions to Tamarack in the coming weeks and months.

Board of Directors, Tamarack Institute 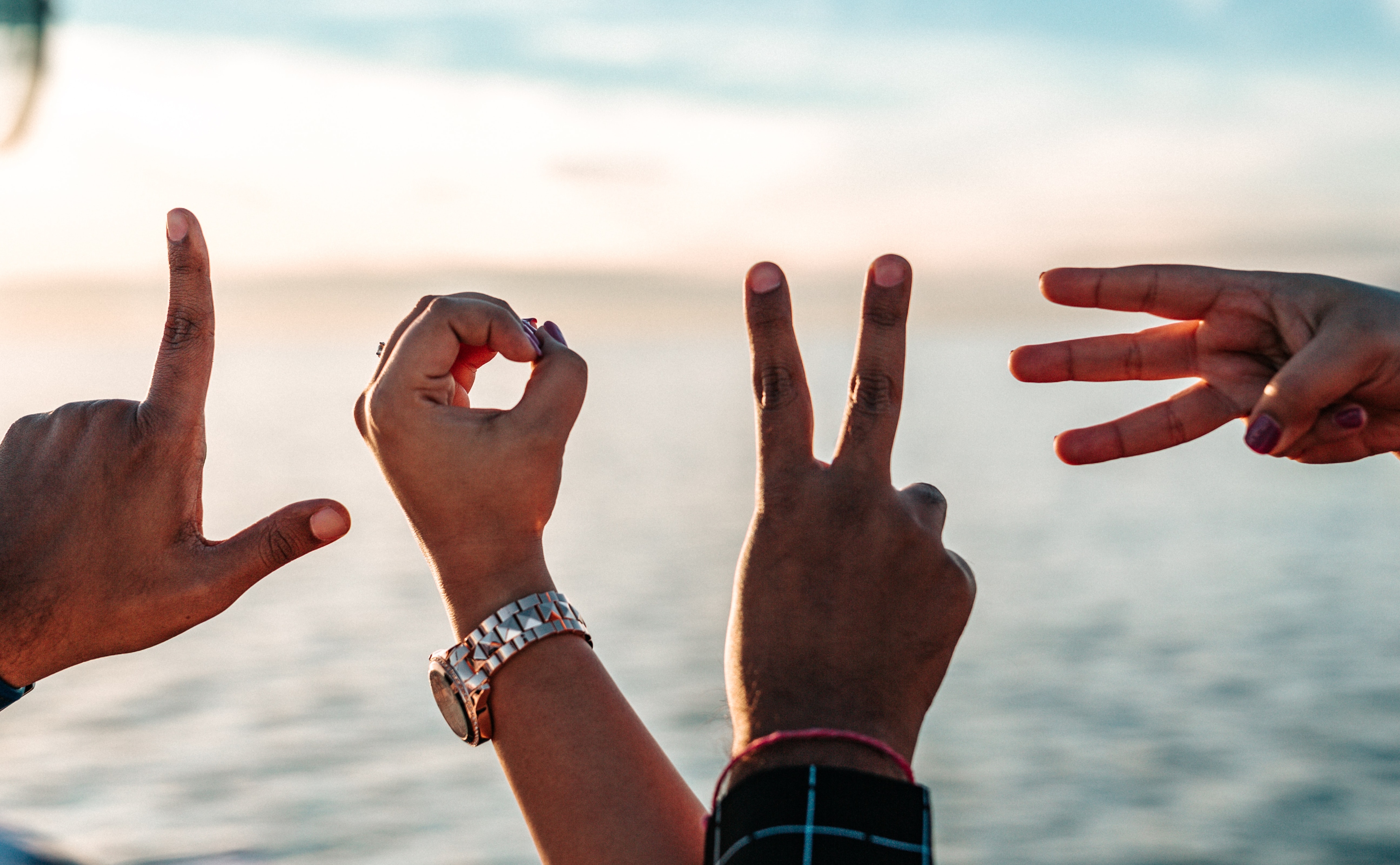 What's Love Got To Do With It?

Innovation in a Few Easy Steps