Taking Matters to A Small Hand

As part of Communities Building Youth Future’s commitment to youth engagement, we aim to build meaningful opportunities to engage young people - we believe that we can learn a lot from youth. We believe that youth perspectives, beliefs, and visions for the future should shape our work and we want to share these with changemakers across the country. The following blog showcases the voice of youth with lived/living experience. 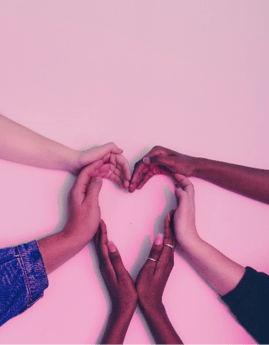 America has become a symbol of violence, unrest, and divisiveness to the rest of the world throughout the coronavirus pandemic and the several riots over racial murders that began earlier this year, and the growing bi-partisanship that has since taken over the rhetoric in America is largely a product of this. But many optimists argue that there are several reasons to believe that the disruption in the U.S.  comes with a silver lining - namely, that it will lead to strong social reform. Looking at the grassroots organizations that have come to fruition during this time to address community perils has begun to prove that point.

Early in June of this year, a small group of young college students and graduates began distributing care packages to the homeless population in Miami, Florida after having witnessed the impact that city riots had on this community. Each package consisted of food, water, clothing, and amenities like first aid kits, masks, and pads for women. Through donations and community support, this small group of young adults managed to prepare and distribute A Small Hand - the name of the organization, abbreviated as ASH -  to the less fortunate in their community.

ASH continued to provide meals and care packages in their community throughout the summer with a goal of, as one organizer stated, “taking the issues affecting their community into their own hands.” In less than a month, what had initially started as a small project by a group of individuals who could not take watching their community in pain, had grown into a full-scale initiative. Soon after they became an incorporated non-for-profit in Florida, support grew for the organization and its mission: restaurant partnerships and donations increased both the sheer amount of packages distributed. The frequency with which they took to the streets to distribute and also increased. What began as a monthly event has turned into a weekly occurrence, and, as of the date I write this, more than 1000 packages have been distributed.

It is ASH’s success and the message that their rapid ascent sends that is important here: daunting as it may seem, even the smallest of acts in one’s community can grow to take on a larger stead. A movement can develop from looking at the gaps and issues that people are experiencing in a community. If the effort is there, even the smallest initiatives can flourish into multi-faceted operations that effectively impact society. ASH is proof that one needn’t be an influential, well-funded institution to have an impact. There is not only hope but reason to contribute to community development in our communities. Young voices are powerful and, indeed, can cause change too. 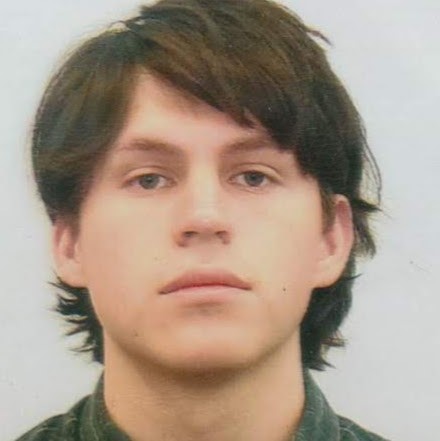 Nicolas DeRincon is passionate about youth community engagement. He is a writer based out of Miami, Florida.

Q&A on Integrating the Arts with Engagement 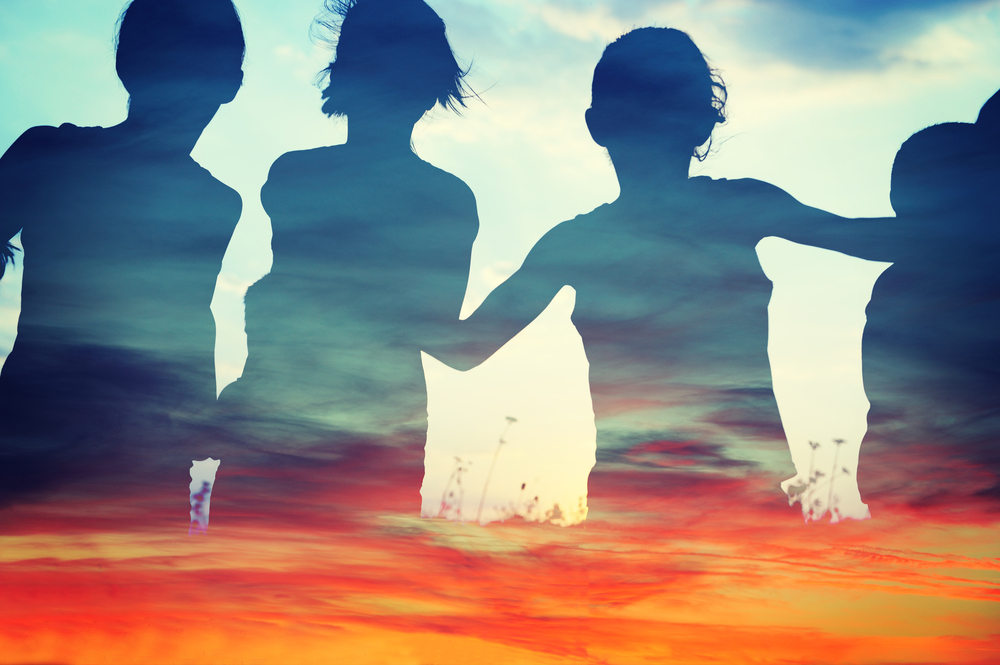 Being Adult Allies to a Courageous Generation 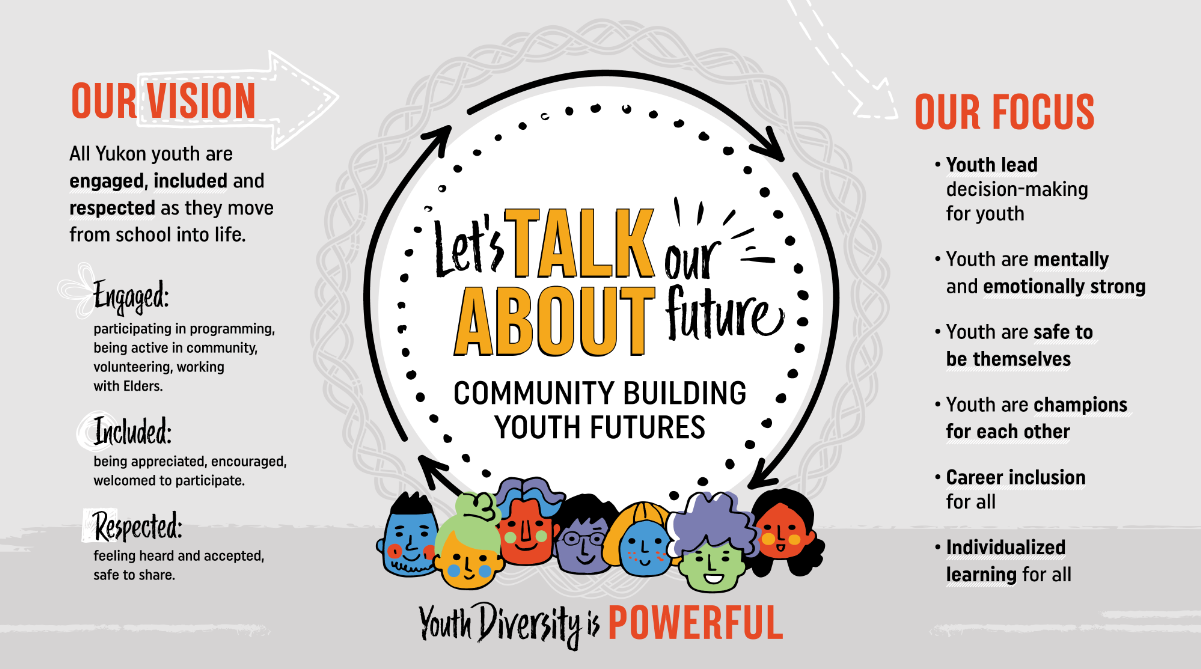