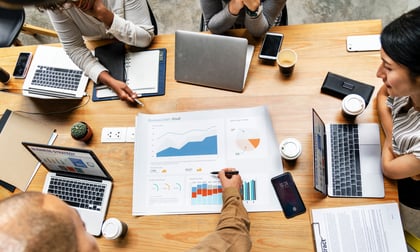 On September 6, 2018, the Roundtable on Poverty Reduction for the Montreal Borough of Côte-des-neiges-Notre-Dame-de-Graçe submitted its recommendations to the Borough Council on how it could deploy its political, social and economic capital to reduce poverty within its boundaries.

The Roundtable was launched by former Borough Mayor, Russell Copeman, in early 2017 who was convinced the best way to develop a local plan was to follow Tamarack’s tried and true engagement process. After her election in late 2017, new Borough Mayor Sue Montgomery gave her blessing to the Roundtable members to conclude their work with caveat that an accent be put on “actionable” recommendations for poverty reduction by the Borough Council.

The result of the eighteen-month long initiative which engaged people with lived experience, experts, community leaders and the business community was “Plan 45000”. The plan was so named because 45,000 people in a Borough of a little over 160,000 live under the poverty line representing 27% of the population.

Plan 45000 is not a report - it is a series of recommendations and a heartfelt call to action to residents, government leaders, community agencies and businesses in five priority areas: housing, transportation, income, food security and access to information. Examples include the establishment of a building inspection system (like in the restaurant sector) whereby all apartment building in the Borough are inspected every three years with a permit (paid for by the building owners to cover all inspection-related costs) being issued upon completion of a successful inspection. This is intended to provide more housing stability by avoiding a situation in which the tenant being solely responsible for filing a complaint against a landlord for issues disproportionately affecting poorer households such as mold, heating and infestations.

The plan also includes a recommendation to create a social procurement policy which would give preference to suppliers who pay a living wage to their employees. Plan 45000 includes dozens more compelling recommendations, but most importantly aims to restore human dignity by moving beyond material conceptions of poverty.

The Plan is now being considered by local Borough officials to determine what recommendations will go forward, at what time and in what manner.

Plan 45000 could not have been developed without the active support of the Tamarack Institute. Click here to access the full plan. 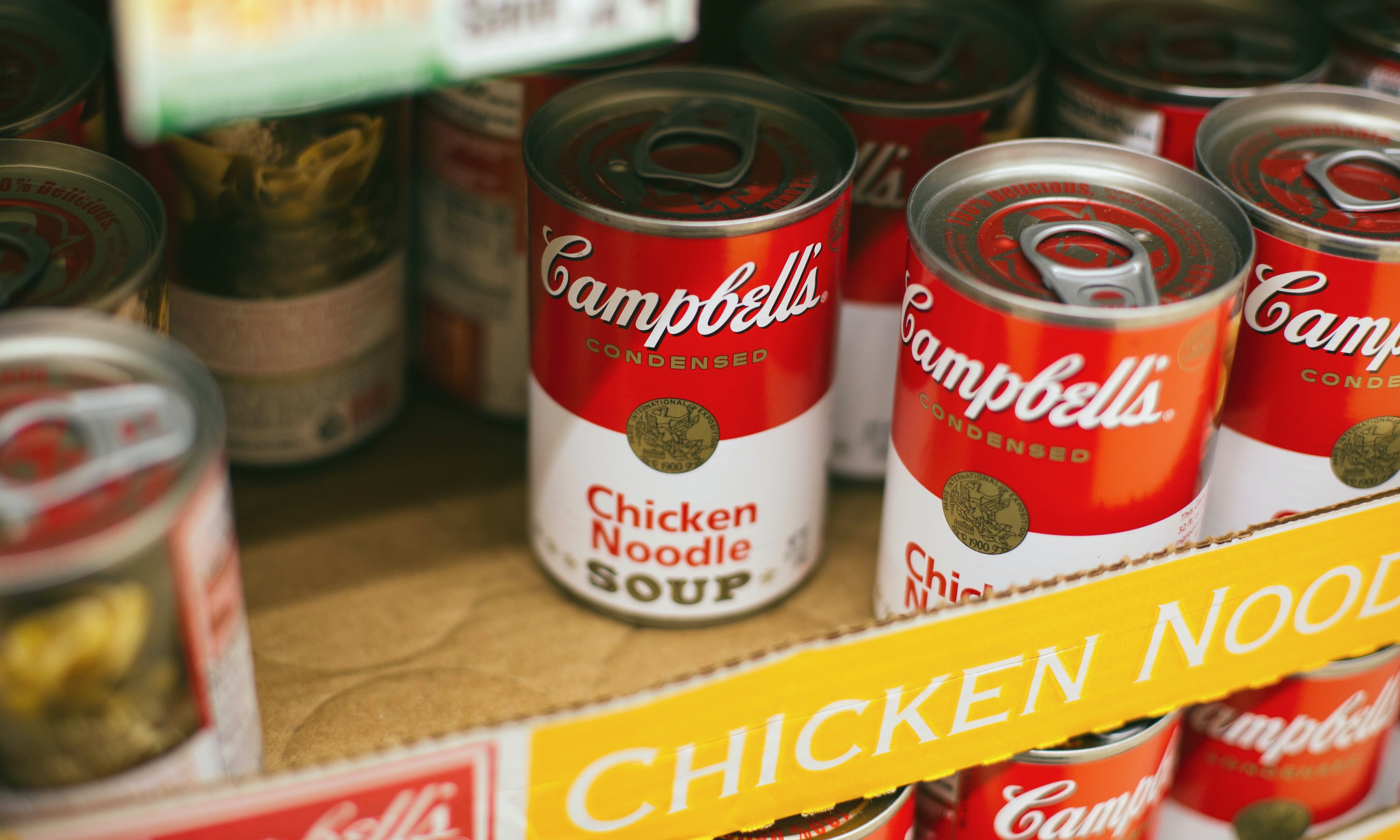