New Forest in The City

To “plant a forest” is a task so large as to sound like ridicule.

Certainly, we often plant gardens, glens, and parks, but “planting forests” is more akin to “moving mountains”- that is, a synonym for the impossible.

Yet, while walking through the site of the “New Forest in the City,” a recently planted stretch of land on the east side of Brantford, the truth in the name becomes apparent.

The first steps off the asphalt are themselves surprising, yielding a long valley dense with saplings. The real shock, however, is crossing over the rearmost hill and finding anything but the end. More dizzying arrays of trees and massive folds in the landscape, each forming their own pocket worlds, render one happily lost.

Before long, it sets in:

The New Forest is indeed a real forest, in scale as much as function.

For five years, the goodwill of each of Brantford’s sectors converged on the New Forest lot, turning its acres of damaged soil and shrubs into a real, living forest. What might have been hundreds of different teams contributing to hundreds of smaller efforts was instead focused on one staggering goal, with businesses, community groups, schools, charities, public organizations, and countless individuals all making the transformation possible.

The New Forest affords Brantford the countless benefits of increased tree canopy, biodiversity, and recreational space, but more than that, it redefines what concerned citizens can accomplish. What initially seemed a wishful goal for the project, 50,000 trees over 5 years, has since been greatly surpassed by the New Forest team. The project’s unprecedented scope, inspiring cooperation between places never imagined, has proven that combining our resources makes something truly greater than the sum of its parts.

Before the planting, the fundraising, or even the paperwork, however, the New Forest began just like any other project: with generous locals trying to do some good. If moving a mountain begins with the smallest stones, then planting the forest began with the smallest whips and seedlings, scattered by the Brant Tree Coalition.

Founded by Apotex Pharmachem Vice-President Jim Berhalter and originally comprised of Brantford industry, the Brant Tree Coalition began in 2005 with a tree nursery across from the Apotex factory. Trees supplied by the GRCA were raised in the nursery and eventually extracted, providing the stock for neighboring City parks including George Campbell Park, D’Aubigny Creek Park, and Bill Little baseball field.

After the founding of the Earth Week Event Committee in 2007, the groups’ similar goals and event dates saw the Brant Tree Coalition become a subcommittee. Under the new structure, the Coalition’s support and impact only grew, with students, the public sector, and numerous individuals contributing to planting events. Before long, the efforts became so successful that the Brant Tree Coalition exhausted their locations to plant.

The push for increasing the amount of trees in Brantford is, among other benefits, aimed at addressing the city’s low percentage of tree canopy. Quite simply, tree canopy represents the total area shaded by trees; a dense rainforest might have 100% tree canopy, while total concrete would have 0%. Even with its existing parks, Brantford rests somewhere around 25%.

An area with fewer trees of course suffers from lower air quality, water quality, and less wildlife, but it is also susceptible to the “urban heat island” effect. With less shade, the city becomes abnormally hot versus rural neighbours, causing damage to everything from natural ecosystems to human health.

At the request of advocates that included Brant Tree Coalition members, the City of Brantford passed a motion pursuing 40% canopy, the generally accepted target for cities of its geography. Achieving such a goal, however, is not as simple as buying and planting trees. The canopy can only be grown as large as the space made for it.

In the interest of finding a new planting location for the Brant Tree Coalition, Brantford’s then-Urban Forester, Brian Geertz, as well as Coalition member and key fundraiser Chuck Beach, began studying maps of Brantford. It was an open patch of land surrounded by factories, encased by Henry Street, Garden Avenue, Adams Boulevard, and Highway 403, that provided what they were looking for.

In 1974 the City of Brantford began purchasing farmland patented by John Cole in the mid 19th century, coming into full ownership of his lots by 1999. The area had been farmed with damaging techniques for over a century, with practices like planting directly up to the lots’ three creeks causing significant erosion.

While the City initially planned for the land to be developed as an industrial park, a large portion of the area proved unsuitable for construction. Steep slope regulations would require the rolling terrain to be flattened at an incredible expense, and the required setback on either side of the winding creeks would leave impractically little space in between.

Aside from the stormwater management pond that would later be installed in 2013, it was clear that the land would be of little use to the public or private sectors. For the Brant Tree Coalition, however, the lot presented a unique opportunity: acres upon acres of open, fertile land within the city limits, nestled inside one of Brantford’s most industrialized areas.

It was in 2010 that Beach and Geertz spent a miserable November day assessing the lot. Despite being drenched, frozen, and exhausted from trudging through its untamed, waist-high brush, the pair had found what they were looking for.

By March of 2012, Brantford City Council had approved and even resolved to support the creation of the “New Forest of the City” on the lot. So long as planting proceeded according to the City’s estimated 65-acre map, avoiding locations that were still deemed developable, the New Forest had their support.

The lot still presented challenges. The bordering factories and meandering creeks initially caused portions of the approved land to be inaccessible. The creeks themselves, which join Sinclair Creek and later Fairchild, eventually reaching the Grand River and Lake Erie, were still experiencing active bank erosion and slumping. Even Grand River Conservation Authority experts advised that high clay content in the soil would lead to considerable surface runoff.

Yet, moles, rabbits, deer, frogs, and even red tail hawks were abundant throughout the lot. A 1999 survey conducted by consultant Westlake Inc. revealed a population of fish in the streams. The site undeniably had potential for wildlife, and more than that, it provided a stunning experience. There was something unique about trading steel and concrete for the depths of the wilderness with just a few short steps.

Perhaps that “something” is what inspired its amazing support.

By the summer of 2016, the New Forest had greatly surpassed its goal of planting 50,000 trees. Even before the last fall planting sessions, the approximate total had reached 57,000 trees over 78 acres.

While no conditions can guarantee that new plants will thrive, the MNR’s Stewardship Rangers reported that as many as 92% of trees from 2013 survived. The New Forest’s worst recorded season, the drought-like summer of 2012, still saw 64% make it through the severe conditions. As much as it can be disheartening to see the forest lose any of its potential, it is common to see new trees sprouting up at the base of those gone dormant.

Despite its success, the end of the routine plantings does not signal the arrival of a mature forest. For years after 2016, even the trees planted as tall stock will hardly resemble the bushy canopy one would expect from a forest.

Yet, the efforts of the community immediately reduced soil erosion, created new habitats, and secured the future of Brantford’s environment. With invaders like the emerald ash borer feasting on large populations of trees and construction projects constantly uprooting them, the New Forest is a massive step away from a critical situation. Although the trees were still skinny by 2016, they provided evidence that they would be Brantford’s future: some of the trees planted in the first years had already begun producing acorns.

The ultimate result of the New Forest is a staggering benefit to the environment, a great location for the community, and perhaps more than anything else, tangible proof of what united citizens can accomplish. What might have initially seemed impossible is now a physical presence on the New Forest’s rolling hills, shouting at passersby that no project is really too big, or perhaps that it is never really too late.

For centuries, most entities have operated on their own and toward their own interests, with the consequences being the destruction of our environment. As an example of every sector uniting towards a common good, however, the New Forest has shown how complete cooperation might have the opposite effect. Something that we might have thought to be lost forever after its destruction, a forest, was brought to Brantford simply through a joining of efforts. A community, through its good will, became a force of nature.

If the New Forest is indeed a real forest, then it has created a new kind of hope:

This was written by Derek Vanderwyk. Please read the original full PDF 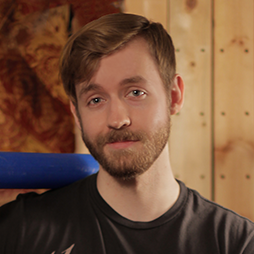 Derek is a writer and musician from Scotland Ontario. Throughout his education he has hopped between newspapers, music studios, and television stations. Above all, however, he spends his days playing every stringed instrument he can get his hands on. 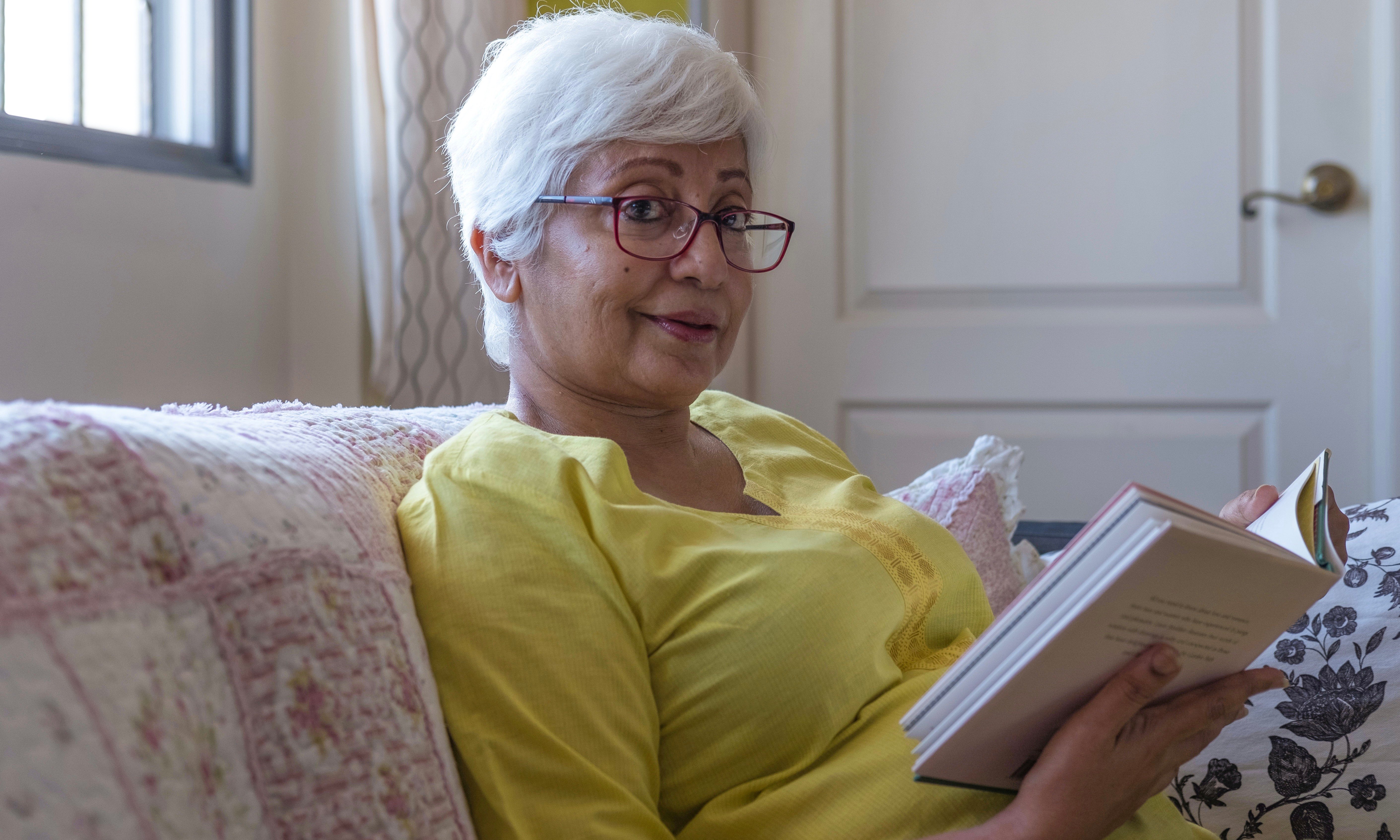 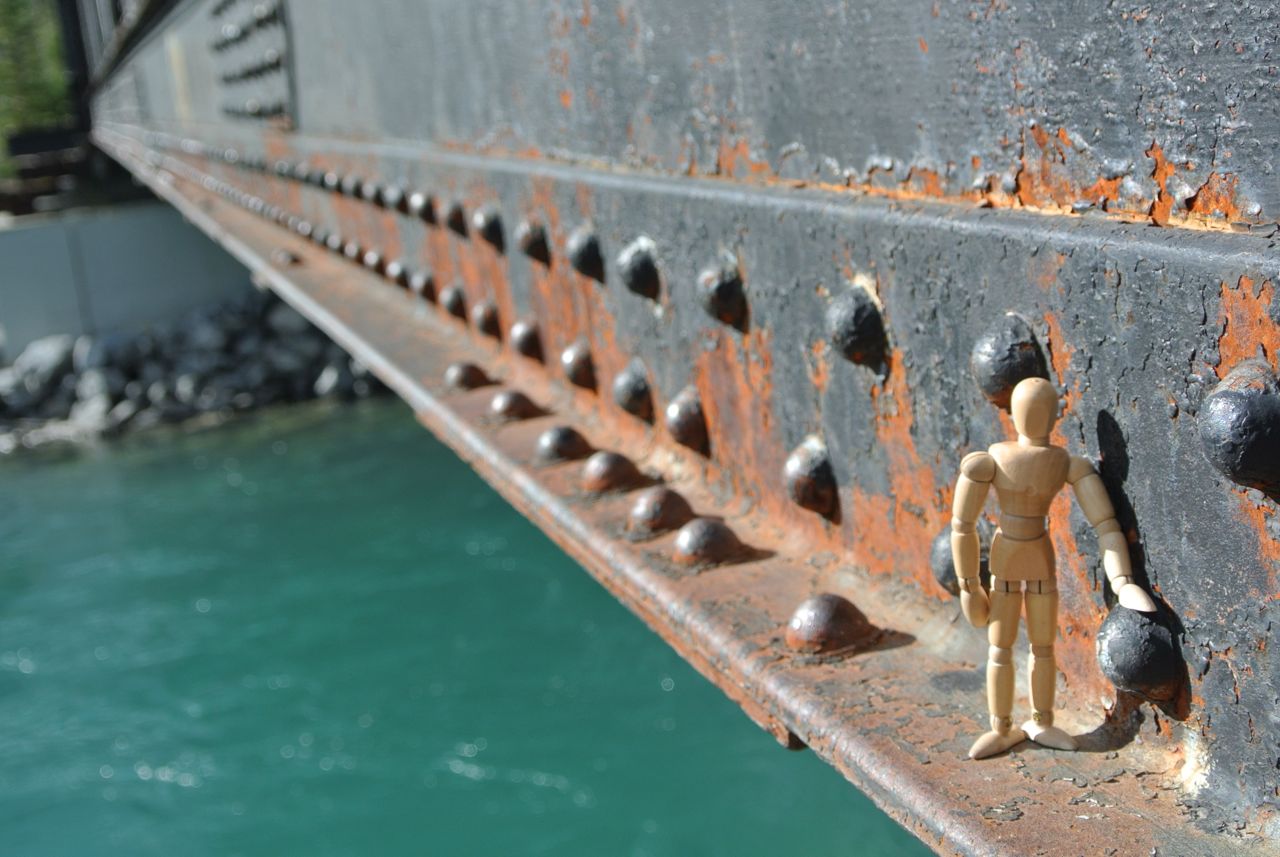 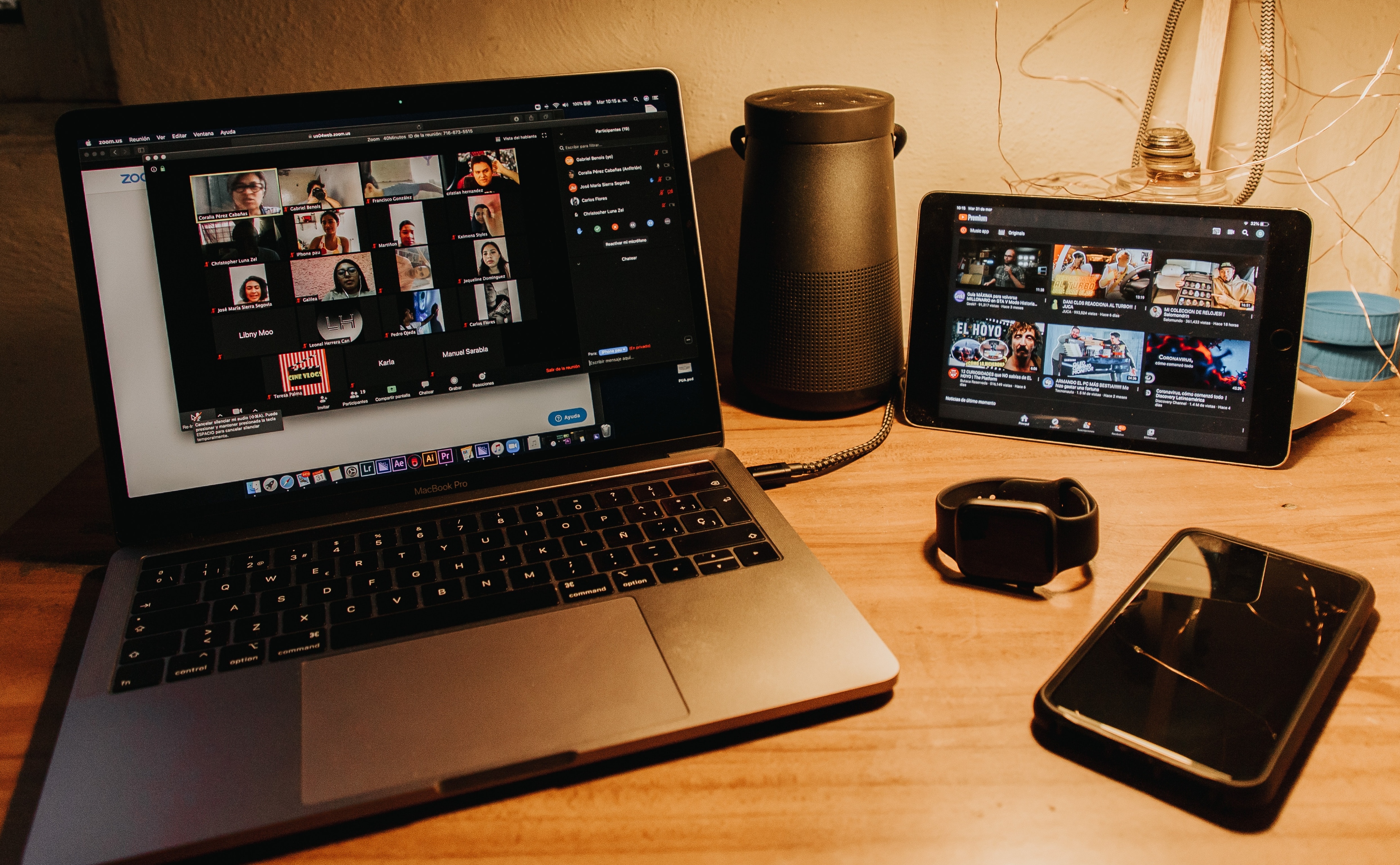