In May 2021, Tamarack’s Communities Ending Poverty (CEP) convened more than 1000 people for The End of Poverty national gathering. The event explored 14 proven and emerging pathways to ending poverty, and the many roles that governments, businesses, non-profits and experts with lived and living experience can play. 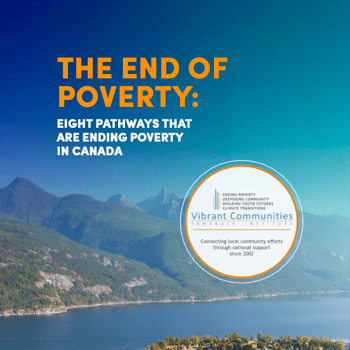 On October 20, we're also hosting an Ending Working Poverty in British Columbia webinar, which will feature Hon. Nicholas Simons, Minister of Social Development and Poverty Reduction, as he speaks to how BC is making strides toward the end of working poverty by taking an inter-ministerial approach, rolling out mutually reinforcing benefits, making childcare more affordable, legislating paid sick leave, promoting decent work and inclusive hiring, and more.

CEP's guide and podcast series feature the following innovative ideas that are both transformational and backed by significant Canadian evidence:

• The Federal Government Ending Poverty: Canada’s national poverty reduction strategy serves as an overarching framework for ending poverty in Canada. It engages governments, businesses, non-profits, and citizens in mutually reinforcing activities that support the strategy’s goal of reducing poverty by 50% by 2030.

• Provincial and Territorial Governments Ending Poverty: Provinces and territories create a critical link between Opportunity for All and the crucial place-based work that is happening in cities and communities as they develop complementary benefits and fund local poverty reduction strategies, collaboratives, and efforts.

• Cities and Communities Ending Poverty: Through comprehensive and multi-sectoral approaches, CEP members develop and implement plans to reduce poverty in their communities, influence policy and systems change and build a critical mass of support with the public and with decision-makers.

• A Basic Income for Ending Poverty: A national Basic Income program could establish an adequate minimum income floor, complement social supports and good public policy, and support people that are currently falling through the cracks of Canada’s safety net.

Between 2015 and 2020, Canada lifted 1.3 million people out of poverty. Our nation’s poverty rate had dropped to 10.1% – the lowest in recorded history. Throughout COVID-19, CEP members have supported their communities to respond and recover, while concurrently keeping their sights set on our ultimate collective goal – the end of poverty in Canada.

While the pandemic has presented life-changing hurdles, it has also served as a catalyst for change. It has fostered stronger relationships, new collaborations, innovative ideas, and discontent with the status quo.

Ultimately, communities and governments at all levels have proven that together, we can end poverty in Canada. We hope that the Guide and Podcast Series will help you to make the case for these pathways as you speak with your colleagues, partners, friends and family, local business owners and government representatives.

• Ending Working Poverty in BC Webinar 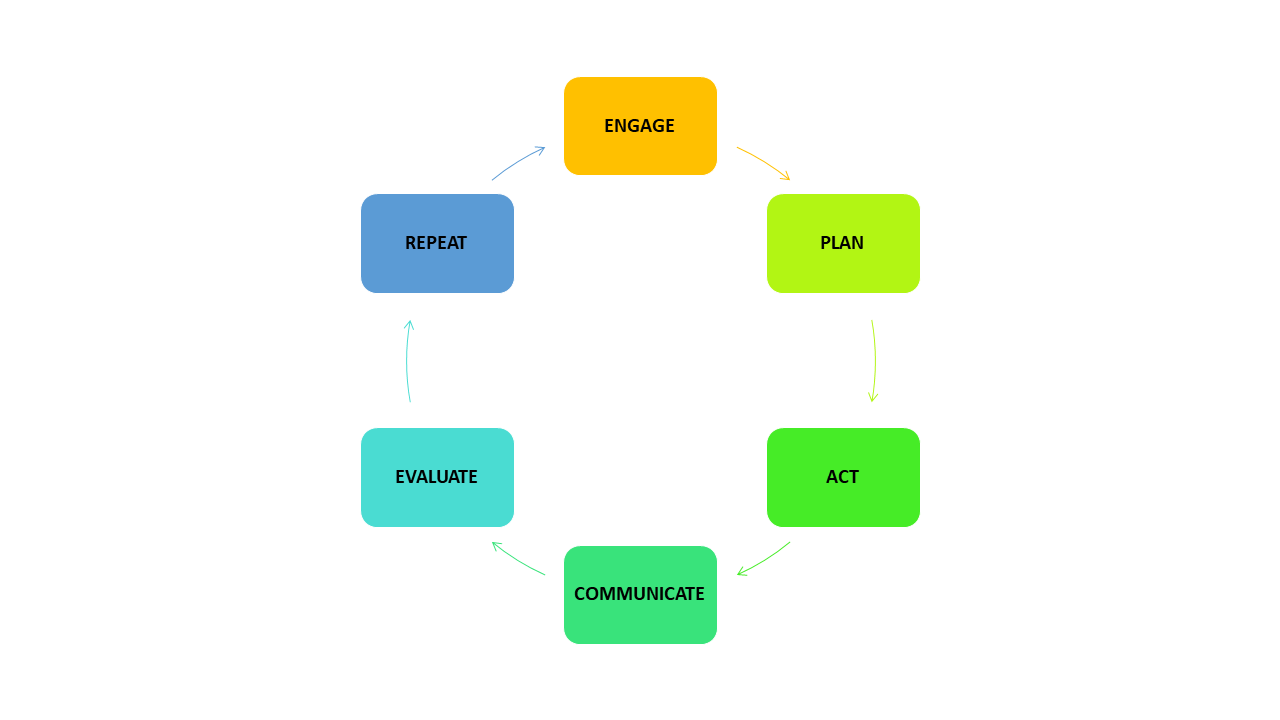 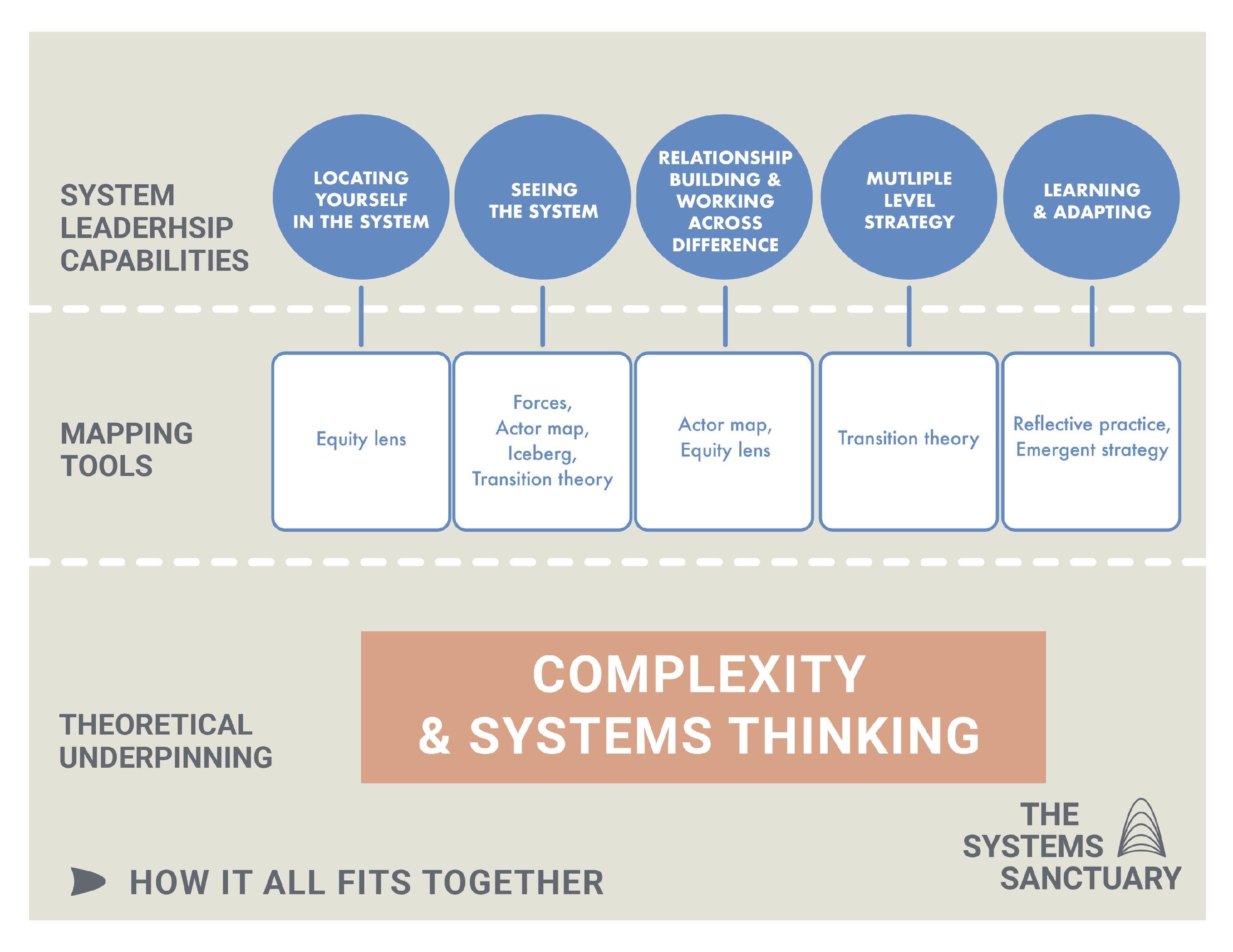 Systems Mapping: What to use when and why 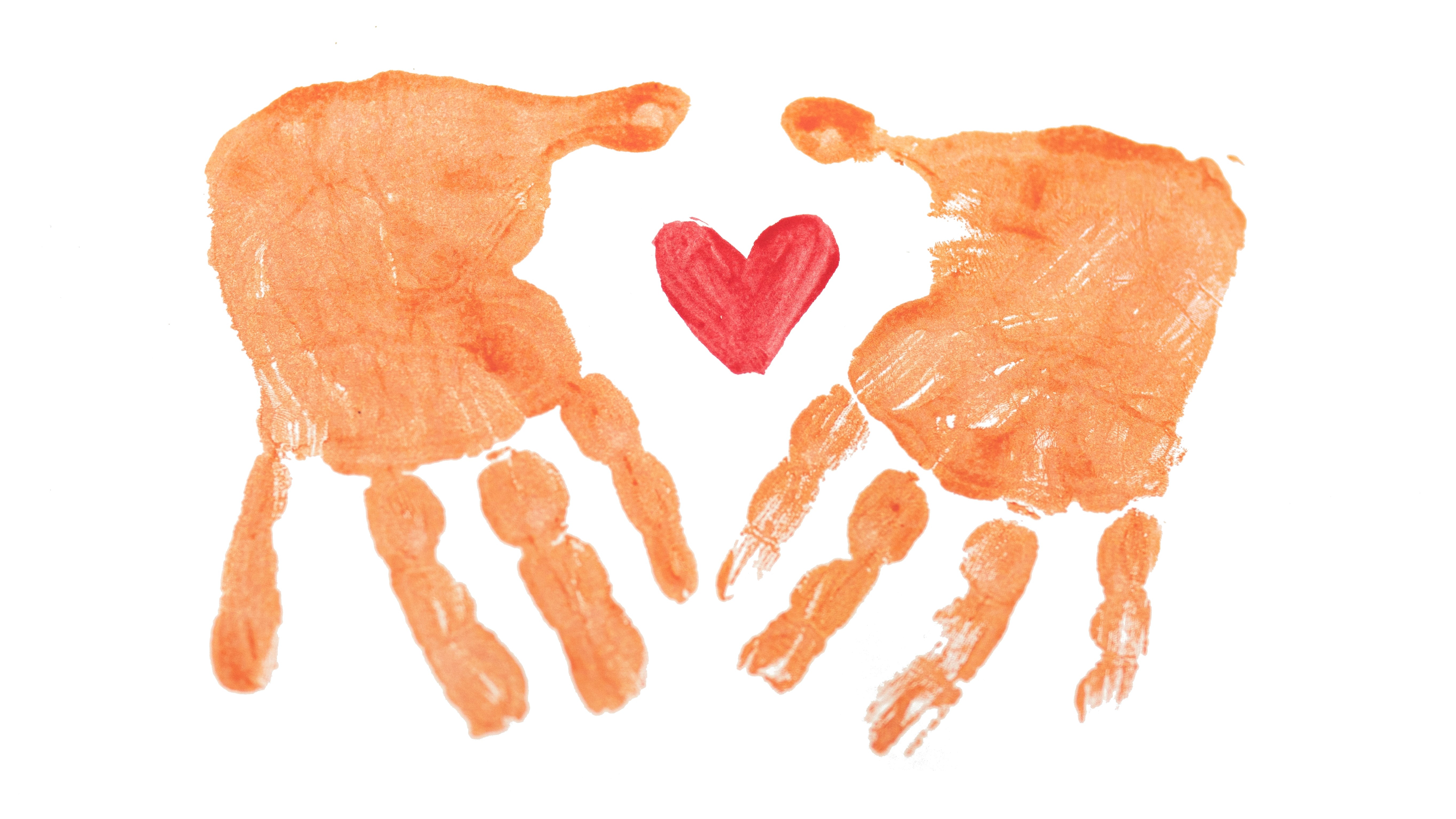 Resources for Truth and Reconciliation