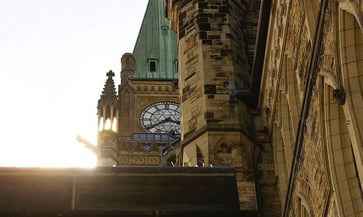 I was in San Francisco this week and spoke with pride about Canada's work to end poverty. I may have spoken too boldly. There is something about being in U.S. that makes me want to emphasize how progressive Canada is and share how much more advanced our social agenda is. My behaviour might be likened to a younger brother coming home to visit his more accomplished older brother and provide an update about his year away.

What I said was that Canada is in the final stages of ending poverty. That the end of poverty is inevitable in Canada and I expect to see the end of economic poverty in my life time. I know you have either now burst into laughter at my statement or just written me off as a lunatic.

I get it but going to America brings something out in me... I'll tone it down next time for sure but then I got to thinking – though my statement is far too bold - can we at least celebrate some pretty amazing events in the last few years? Honestly more great poverty reduction policy has occurred in the last two years then I have seen in much of my life time. Here are some examples.

And I have not even spoken about increases in child tax benefit, free tuition for low income University students in Ontario, a massive increase of awareness and a commitment to supporting the emerging vision to end poverty in aboriginal communities and Maytree's new focus on rights based poverty reduction.

What have I missed?

So yes, I spoke boldly but imagine if this is the start of a much larger momentum and some ideas that are percolating already find root? Like…

None of this seems unattainable to me. Certainly, if we can create a national health system and in turn create one of the great health care systems in the world then to ensure 3 million Canadians will not live in poverty is not out of reach.

Your feedback is welcome  - email me at paul@tamarackcommunity.ca 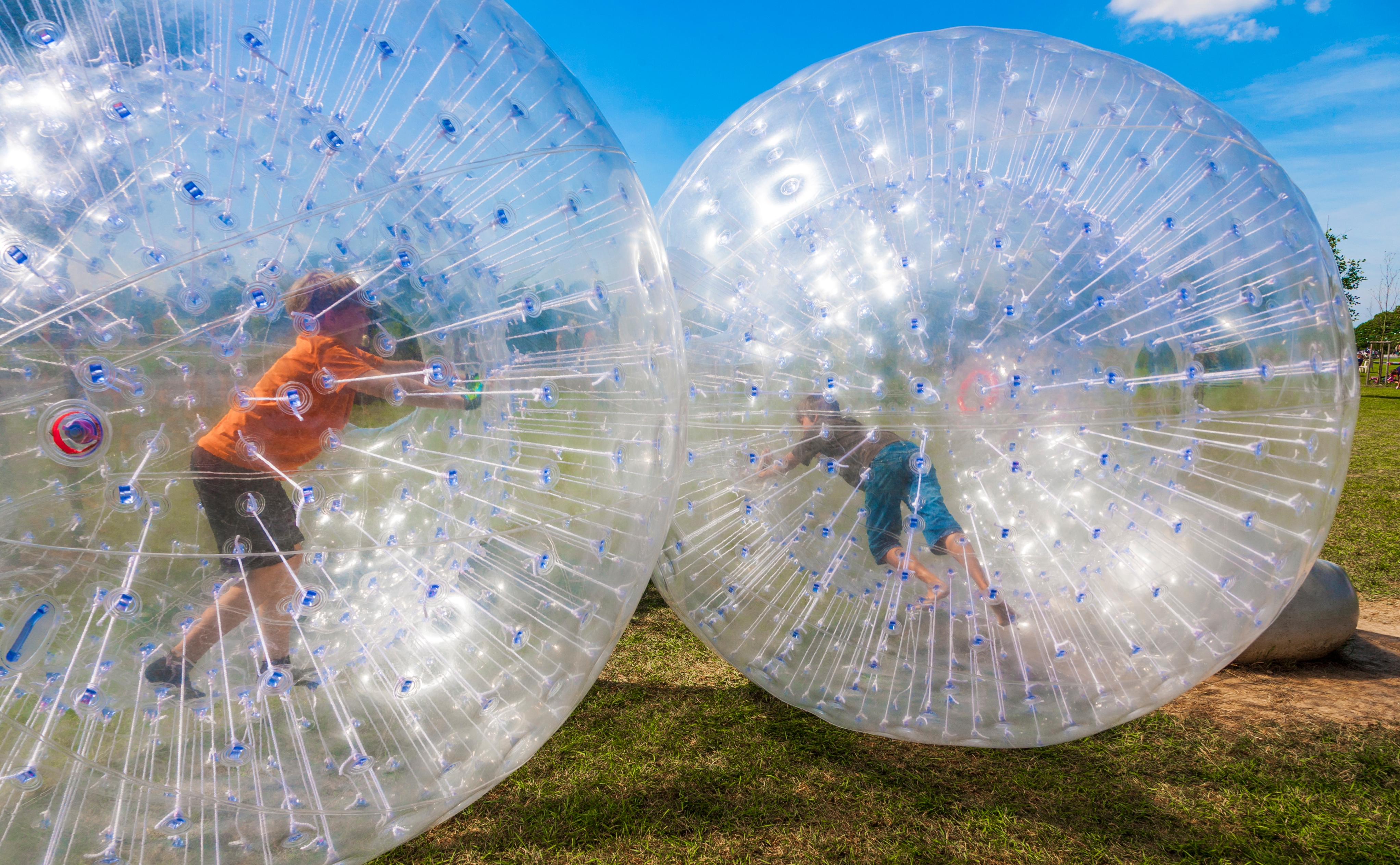 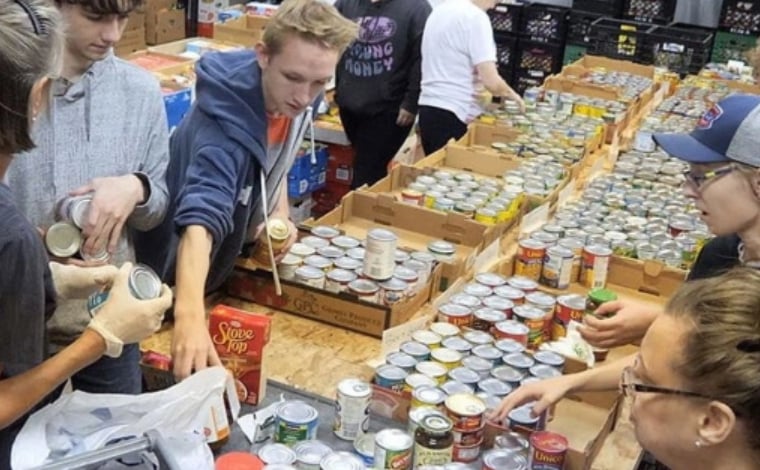 Lessons in Coping from Calgarians in Chronic Poverty 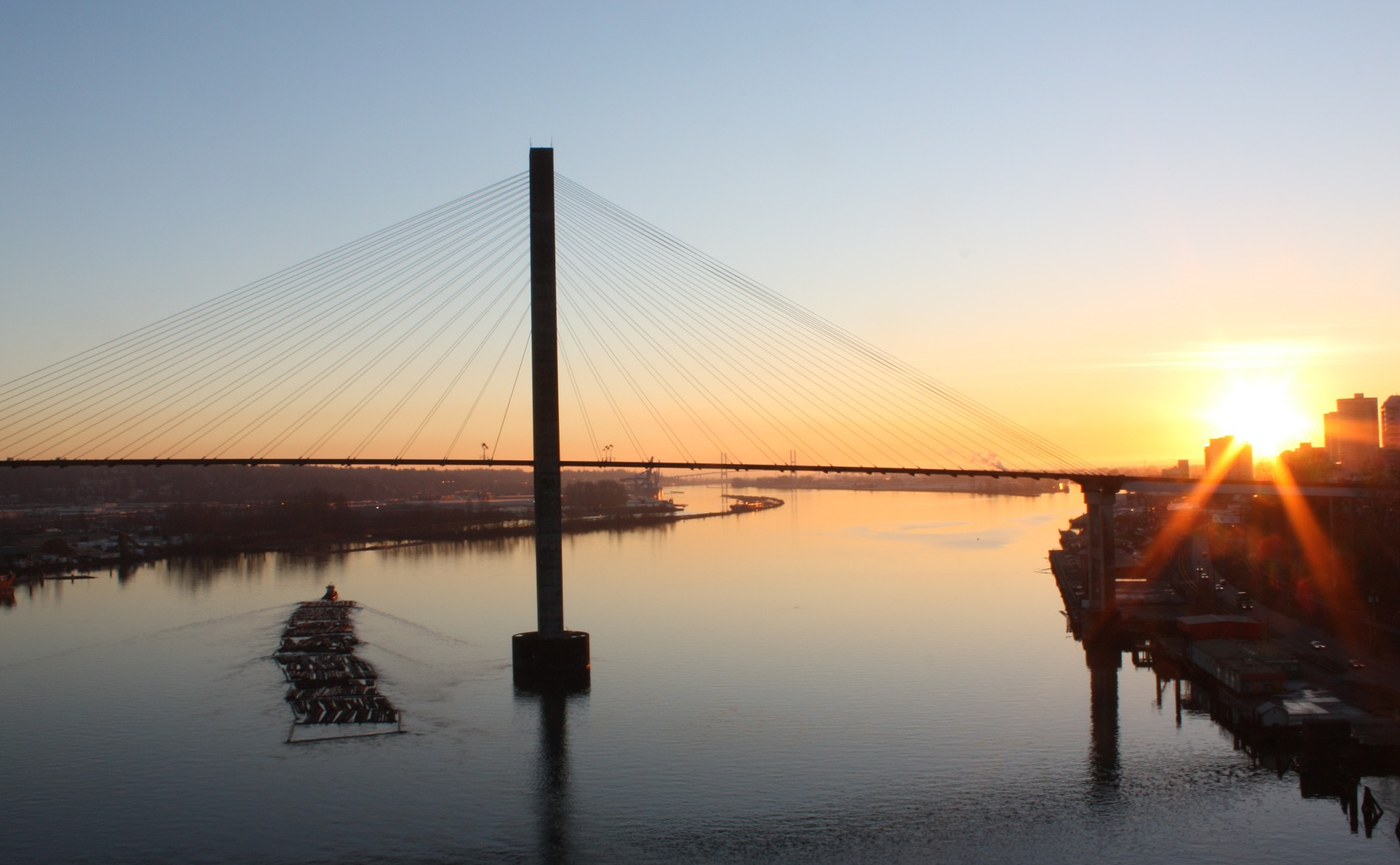 Rent Banks: An Innovative Strategy in a Time of Crisis