Summertime (or weekends) are wonderful times to slow down and take life a little easier and catch up on the news and learn a little more about what is going on in the world. This summer it has been hard not to get discouraged with what's filled many of the front pages and home pages of our favourite news sources.

These are dynamic, difficult times. It's easy to get discouraged, but it's also easy to get lulled into a pattern of thinking and behaviour that could serve to later perpetuate some of the very problems that these issues partly arise from: dealing with difference.

A funny thing happens with certainty: you stop asking questions.

I don't question how to tie my shoes: I simply know how to do it. I'm not curious about whether there are better ways to do it, more enjoyable or more efficient strategies or ones that will leave my shoes better tied (even if they do exist). I'm Ok with that. And while tying my shoes is important, my life and the world around me isn't all that affected by what methods I am using to keep my shoes on my feet.

But what happens when my certainty extends to things with many more dimensions to it and many more actors attached to it like what to eat for dinner, places to live, or attitudes toward social groups or political situations? The consequences of excluding other perspectives and options are more substantial and potentially more harmful.

This reminds me of a scene in the first Men in Black film when the character played by Will Smith is confronted with a truth that he is living among aliens from other planets. Tommy Lee Jones' character explains how it is that people resist the idea of accepting other possibilities because of what they 'know' to be true.

The scene can be viewed here.

Many things we once had incredible certainty over -- good/evil, healthy/unhealthy - can be found to be not as true as we once thought with a little new knowledge. But we only hear that new knowledge when we are open to hearing it and that requires just a little curiosity.

When we judge something or assert knowledge, we dampen or even shut down our curiosity. Particularly with complex systems, there are tremendous advantages (and need) to see them from different perspectives by asking questions and being curious.

Curiosity is what protects us from developing a locked in mindset focused on singular solutions and opens up possibilities.

Seeing the situation from others' points of view may not shift your beliefs about that issue, but can make you better able to deal with it.

Contemplative inquiry is one manner of doing this. Contemplative inquiry allows for seeing past events and anchoring those signals to the present and future desires. It is a very old way of doing things with more modern sensibilities. Arthur Zajonc, a professor of physics and former president of the Mind and Life Institute, has written about contemplative inquiry in a book with the same name. The approach is rooted in traditional mindfulness practices and brings, in many ways, the same focus and discipline that you would to science. Scientists ask questions and always seek to disprove their ideas for it is only then that they can make a confident assertion of something being 'fact' or evidence.

Contemplative inquiry is about advancing understanding to produce love. Adam Kahane of Reos Partners has written about the tensions between power and love, saying that it is in that quest for love and understanding of power that much of social change takes place. These are times where power and love are colliding and opening ourselves to being curious about perspectives that are different from us, hold alternative currency, or are simply alien to our way of life will help ensure that we don't allow things like violence and aggressive conflict to consume us, lest we become the very thing we struggle against.

The Beatles sang "all you need is love", but love on its own is blind. Curiosity with love is what help you to see the many wonders in our world. 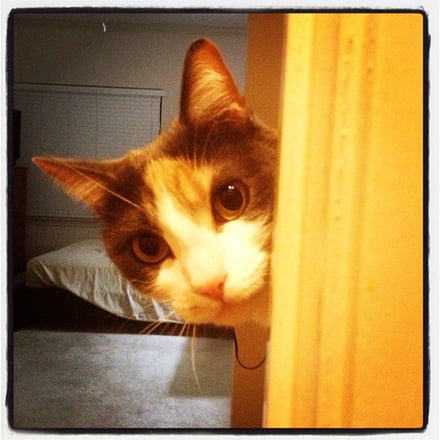 Photo credits: Protest by Jennifer C., Black Lives Matter by Bille Grace Ward, and Curiosity by Jason Armstrong all used under Creative Commons License via Flickr. Thank you all for sharing your work.

This post is adapted from a version posted on Censemaking.com 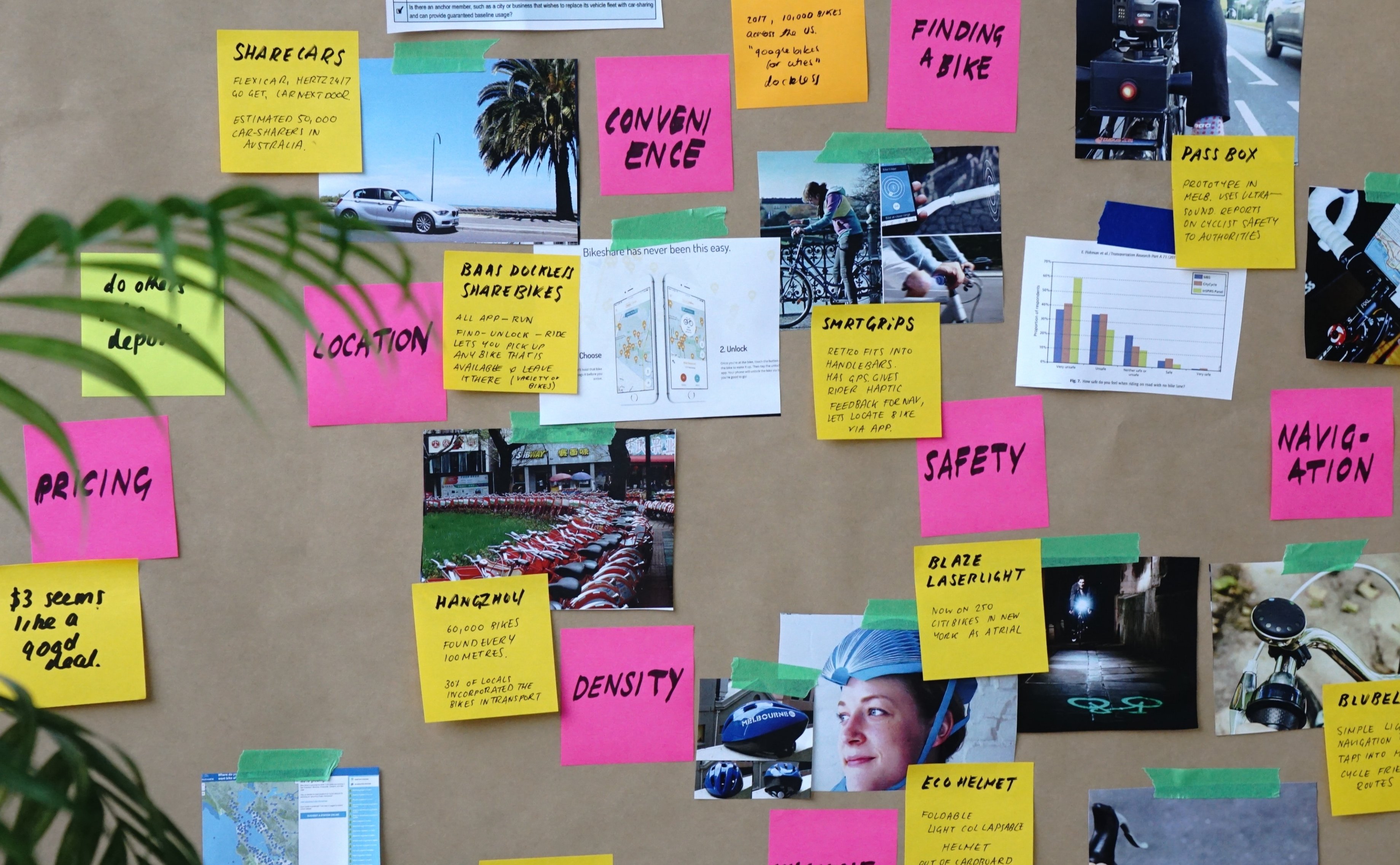