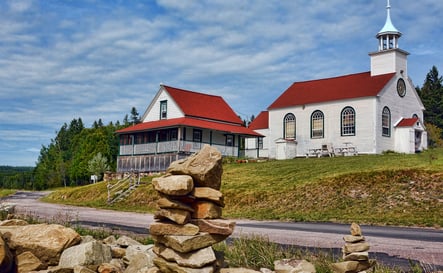 This is the group behind the original initiative. It now serves as a community learning hub for all of the different regional networks that have sprung up across Canada. Paul Born, the head of the Institute, emphasizes that the critical effort is to change attitudes. As Brooks explained the process, “In the beginning it’s as if everybody is swimming in polluted water. People are sluggish, fearful, isolated, looking out only for themselves. But when people start working together across sectors around a common agenda, it’s like cleaning the water.  Communities realize they can do more for the poor. The poor realize they can do more for themselves. New power has been created, a new sense of agency.”

Suppose a small group of parishioners wanted to eliminate poverty from their area. Having received encouragement from the pastor, along with a desire to become personally involved, the group got started. They called a meeting of 100 people, 25 of whom were living below the poverty line. It was not a simple task because many of these people were hidden from view. The remaining 75 were parishioners from various walks of life, including those in the business world, educators, people involved in non-profits and in government jobs. The goal was to move people out of poverty through wide-spread collaboration.

This assembly of 100 split into subgroups and spread out across the wider community. Their task was to locate the poor, as well as the groups and individuals who were trying to help them. The problem was, as David Brooks pointed out, “Everything is fragmented. There are usually a bevy of public and private programs doing their own thing.” The parish fact-finders tried to locate all of these separate groups in order to bring them together and have them explore ways to collaborate with each other, identify a common focus and share resources and discover a common goal. Those in poverty were also given the chance to dispel myths about poverty and explain what they needed to live a better life.

Once the information was collected and made known to all, a collaborative network was formed to link together various efforts so they would no longer be working independently of one another. For example, a food pantry might turn itself into a job training center as a way of changing focus. Those who came to be fed now learned how to share in the preparation of the meals, thus gaining new skills. The food pantry-turned - training center connected with local businesses who hired these people with new skills. No longer did they need a high school degree to work there. As new people were hired, the businesses were encouraged to raise their minimum wage so that all of their employees would receive a living wage.

By helping groups work together toward a common purpose, i.e., getting people out of poverty, the parish acquired a reputation based on its successes. Surrounding churches and organizations followed suit, so that soon the entire community was part of a network, working together in a collaborative effort. They came to believe that yes, it was possible to eliminate poverty if all worked together towards this common goal.

The following link to the Tamarack Institute provides more information about how people living in poverty are being included and empowered to drive anti-poverty work. TEN guide for Engaging People With Lived/Living Experience  (Click on Download TEN). 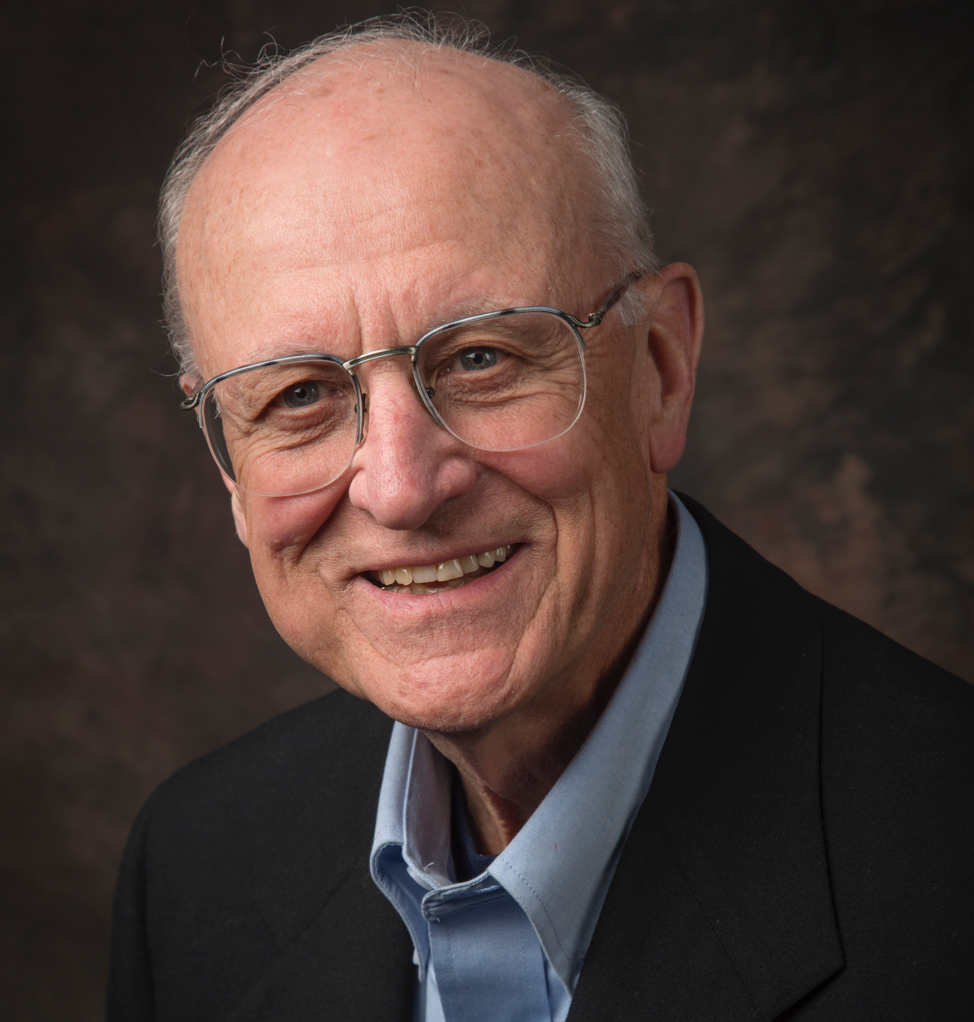 The Hope in Facing Truth 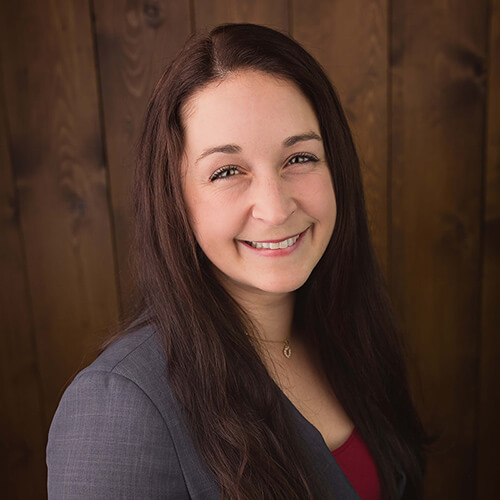 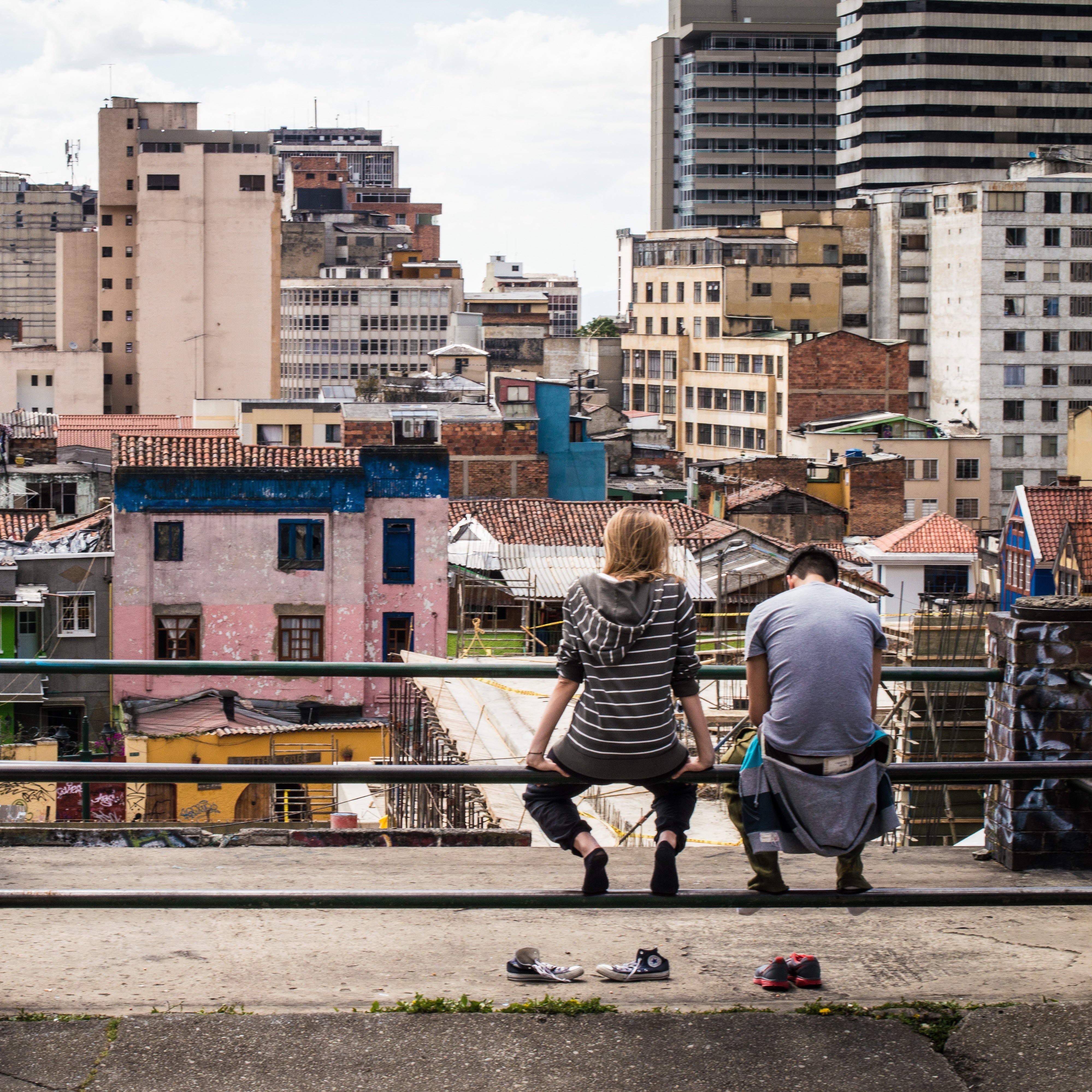