It's weeks before Christmas. Uptown Manhattan, NYC. I'm in a room full of frighteningly extraordinary people: religious leaders who practise the art of disaster chaplaincy.

Spiritual caregivers, they are angels of hope to victims of mass trauma. I am the only Canadian in the room and the sole participant not affiliated with a religion. I have travelled 560 kilometres for this two-day "disaster chaplaincy" training, run by the National Disaster Interfaith Network (NDIN), where religious leaders learn how to prepare to serve in emergencies. They have witnessed the terror of 9/11, the horror of Sandy Hook and Orlando shootings and seen the devastation of hurricanes Katrina, Harvey, Irma, Maria.

I am filled with their brightness. We seem worlds apart.

While they place themselves in the thick of it, ministering to the grief-stricken, I am on the periphery. I have only recently started engaging Hamilton faith groups in preparing their houses of worship as neighbourhood hubs for extreme weather preparedness.

Faith communities responding to mass disaster is far from a new concept. And with the increasing severity of extreme weather events, emergency management departments are starting to look to a broader, cross-section of faith and community-based organizations for support in all stages of the disaster sequence. Across North America, there are groups like Mennonites Disaster Relief, US Episcopal Relief & Development and the National Disaster Interfaith Network, doing this work.

In Brampton, where the 2013 ice storm left 20,000 homes without power for days and overwhelmed volunteer agencies, the Emergency Management Office, led by manager Alain Normand, has set up a program that is currently engaging with 21 multi faith groups, to train them in emergency preparedness response. Looking to Brampton for leadership and mentoring, the new pilot, also called the Lighthouse Project, is a program between a number of groups including (Environment Hamilton, Faith & the Common Good and CREW Toronto) to create a support network for the Greater Toronto and Hamilton region.

I'm looking for what can bring our worlds closer together. Where are the overlaps, where are the intersections? So I focus on our shared commitment: taking care of people.

I learn from the chaplains that to care, we must seek to understand one another, because we will meet all kinds in the field.

To understand one another, we can find points of commonality, such as a common language. However, the use of military words in the context of caring strikes me as discordant: "deployed" and following the "Incident Command System," and "chain of command" seem counterintuitive. But there must be a process. If not, we risk worsening the situation and putting people in harm's way with our good intentions. Having a plan in place for who does what is key.

Resilience, on the other hand, is a word that I easily grasp. The chaplains talk about affected people being able to bounce back, to adapt. In terms of houses of worship and faith communities helping their neighbourhoods be more resilient, we must first know our neighbours.

This article was originally posted on the Spec.com on January 30, 2018 by Beatrice Ekoko, and is re-posted here with permission. 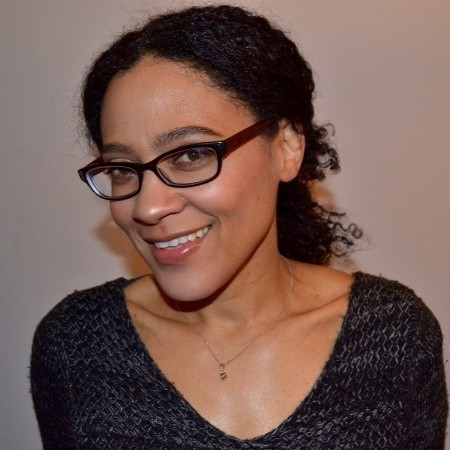 Beatrice Ekwa Ekoko dreams of a flourishing Hamilton, with gorgeous gardens, edible forests, myriad bike lanes, all powered by renewable energy and with green jobs for anyone who wants one. She has been working with Environment Hamilton since 2007 with these goals in mind. Beatrice is currently assisting faith groups green their places of worship through the Greening Sacred Spaces project. She is also working on the Eco-Theatre initiative, bringing environment, youth, and theatre together. She is always on the lookout for more youth to join the Environment Hamilton youth network. In her other life, Beatrice is a freelance writer and blogger at Natural Born Learners. 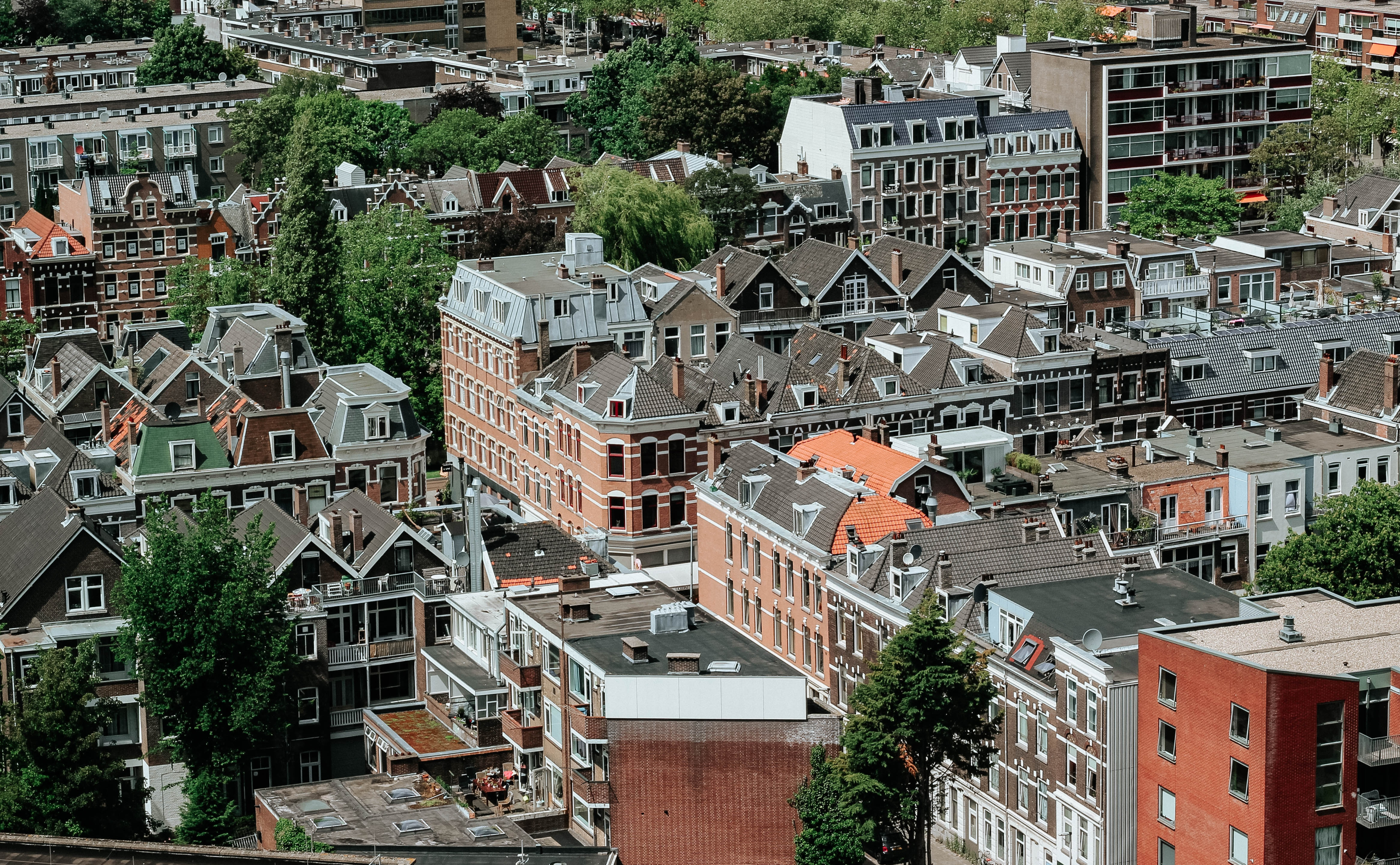 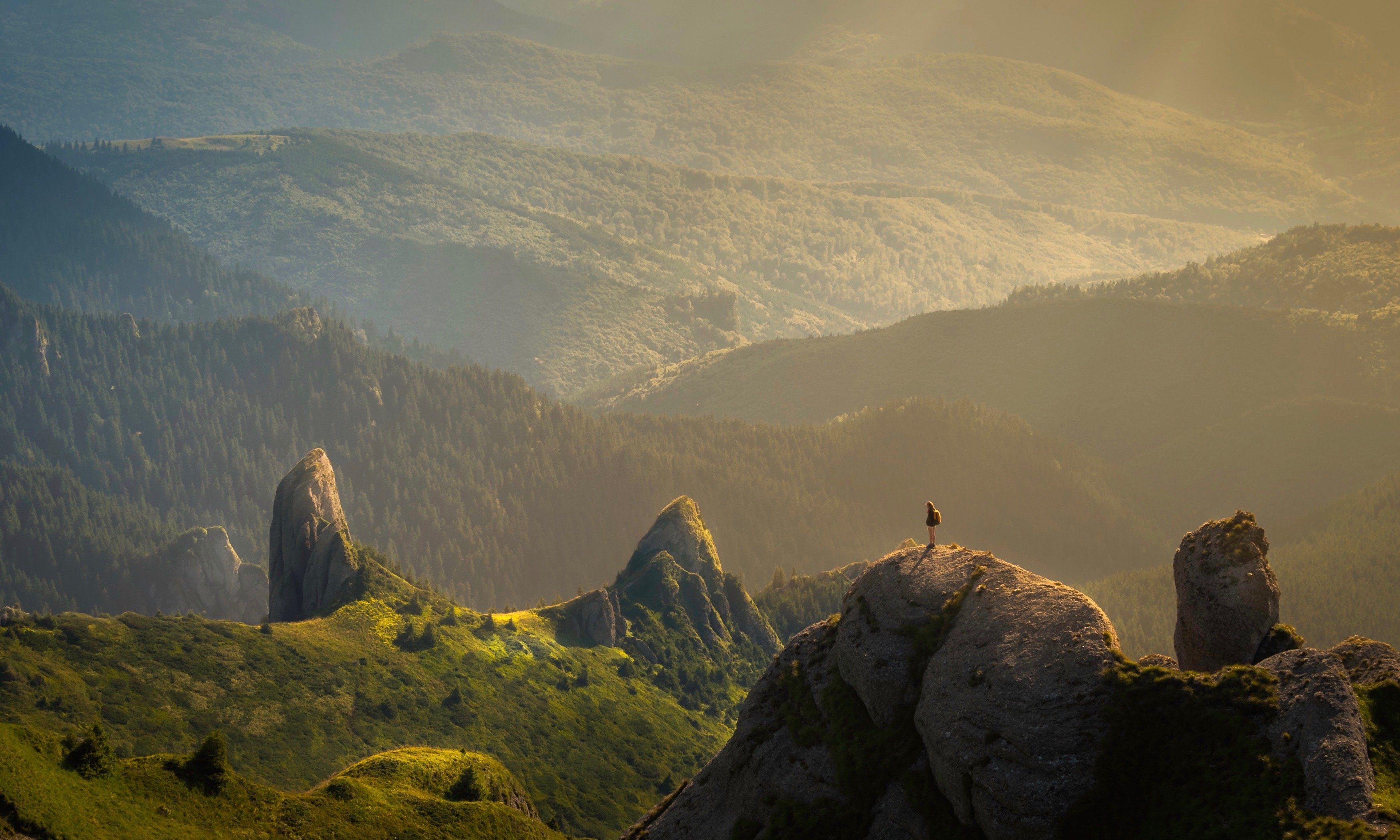