The Future of Citizen Engagement is Vinyl

Posted on May 2, 2017
By Kent Aitken
For the last little while I've been expressing wariness about online citizen engagement, and I'd like to explain that. 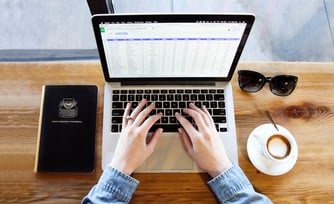 Of course a lot of citizen engagement will be online. And it can be incredibly effective. The distinction between online and offline is culturally and practically fading. I've defended the idea that online platforms are no worse than in-person ones; just different, suited for different interactions. The term "online" may have a cultural shelf life itself.
So why am I wary?
Let's shift gears a little and talk about digital audio. When CDs came out, they completely sidelined vinyls and cassettes in a decade. Vinyl basically ceased to exist. Yet today we've seen seven years of double-digit growth in vinyl sales and they're now a $1B market, representing 15-18% of physical music revenues.
It's because we over-adjusted to the digital audio option. It was seen as the future, and we wanted to future-proof our collections. We wanted to virtue signal the idea that we were modern and technologically savvy. But over time, those psychological bonuses to the economic decision of audio formats subsided, and we returned to a level playing field between vinyl and digital. We could decide in a less biased way between the two options. At which point we rediscovered the virtues of vinyl - the quality, the packaging, the art, the ritual - for some situations.
Which doesn't change that digital audio is the absolute standard, and for good reason.
Back to online citizen engagement. It's seen as nearly free. It's seen as easy. But most of all it's seen as inclusive. That is, because engagement is online it's seen as fair. It's seen as plausibly reaching the entire intended audience.
More simply: online engagement gets used as a get-out-of-jail-free card for thinking through your goals, engagement design, and audience. It's seen as the future, ergo it's good.
It is sometimes. It it not always.
There are many reasons, but let's look at three:
Digital tends to be shallow. As Robin Gregory put it:

"When hundreds or thousands of stakeholders are asked to (a) speak before a panel for ten to fifteen minutes, (b) submit short written statements to a government body, or (c) participate as representatives of identified interests, then the invitation contains an implicit request to be either superficial or one-dimensional."

This effect is exacerbated by our current culture towards online engagement. The idea that public policy issues are complex is repeated daily, but we ask people for bullet points. Yet! It's possible to do small, deliberative working groups that get into the complexities and nuances of an issue. They may report analyses or pros and cons to a larger interested audience, who may vote or be surveyed in a lightweight way. This can all be done online. But people to tend to assume online always means open, public, easy, and everyone.
Digital lets us think we can skip design and facilitation. When you're doing in-person engagement, the level of design is incredibly involved. Session designers or participant experience designers (that's a thing - do you have one for your online engagement?) think through to the individual personalities in the room. They adjust the timing of parts down to 5-minute increments. They pull from a library of techniques for group discussion. And they actively facilitate. We're only flirting with that level of sophistication online; this is where low-fidelity MP3s started getting replaced by high quality-digital audio but we're not quite there yet. It's a little bit about the technology, but far more about how we use it.
The digital divide is real. Canada's well-connected to the internet, but if you look at the top quartile for age, or the bottom quartile for income, those reassuring 90%+ numbers drop to more like 60%. Many people have to choose between home broadband and mobile and opt for the flexibility of mobile, but there are three activities with massive transaction completion drop-off rates on mobile: banking, looking for jobs, and interacting with government. To say nothing of skills, attitudes, and cultures.
All that to say: digital citizen engagement is going to be amazing for public policy-making and for the relationship between citizens and their governments. I really believe that. And digital will be the standard. But it'll only get amazing when we learn to love the record scratch of in-person engagement, realize the shortcomings of online and therefore get better at it, and choose deliberately between the right options for the right situations. 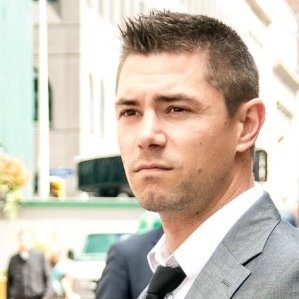 A research fellow at Canada's Public Policy Forum. Previously worked on open government with the Government of Canada and has a fascination for what drives people to get engaged. 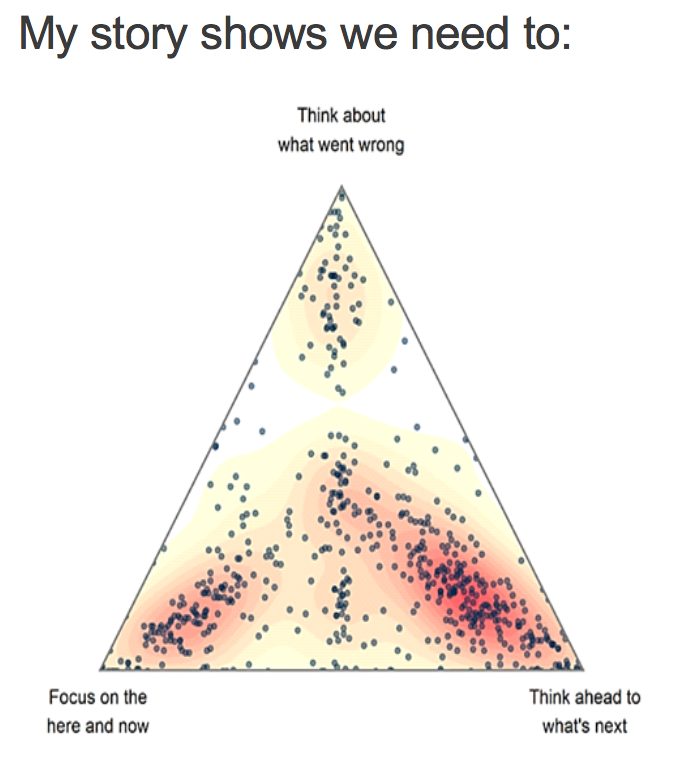 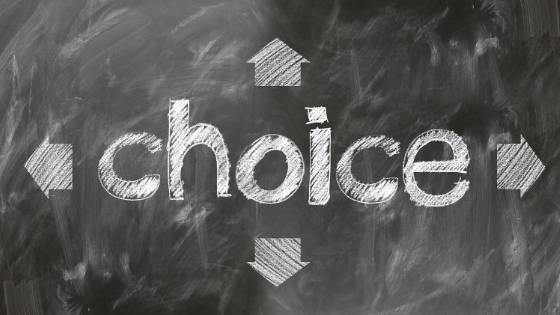 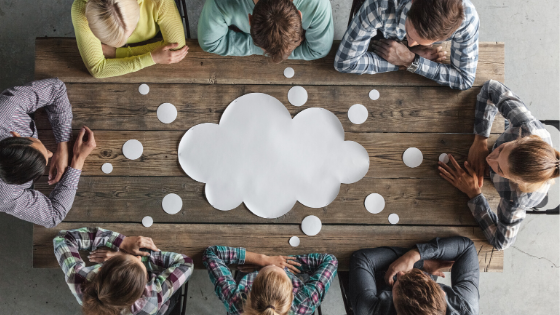