Posted on June 6, 2018
By Beatrice Ekoko
I can appreciate the countryside but for me, the city is where it’s at baby--best invention ever! Great cities are bustling, densely populated, diverse and exhilarating. The movement of people within a great city is a priority, and so a great city takes very seriously its transportation networks which include, of course, its streets for walking and biking and getting around sans automobile. The point is, great cities do not prioritize vehicles; they do put people first.
Sadly, this is not the case in my city of Hamilton, Ontario.

Beatrice Ekwa Ekoko dreams of a flourishing Hamilton, with gorgeous gardens, edible forests, myriad bike lanes, all powered by renewable energy and with green jobs for anyone who wants one. She has been working with Environment Hamilton since 2007 with these goals in mind. Beatrice is currently assisting faith groups green their places of worship through the Greening Sacred Spaces project. She is also working on the Eco-Theatre initiative, bringing environment, youth, and theatre together. She is always on the lookout for more youth to join the Environment Hamilton youth network. In her other life, Beatrice is a freelance writer and blogger at Natural Born Learners. 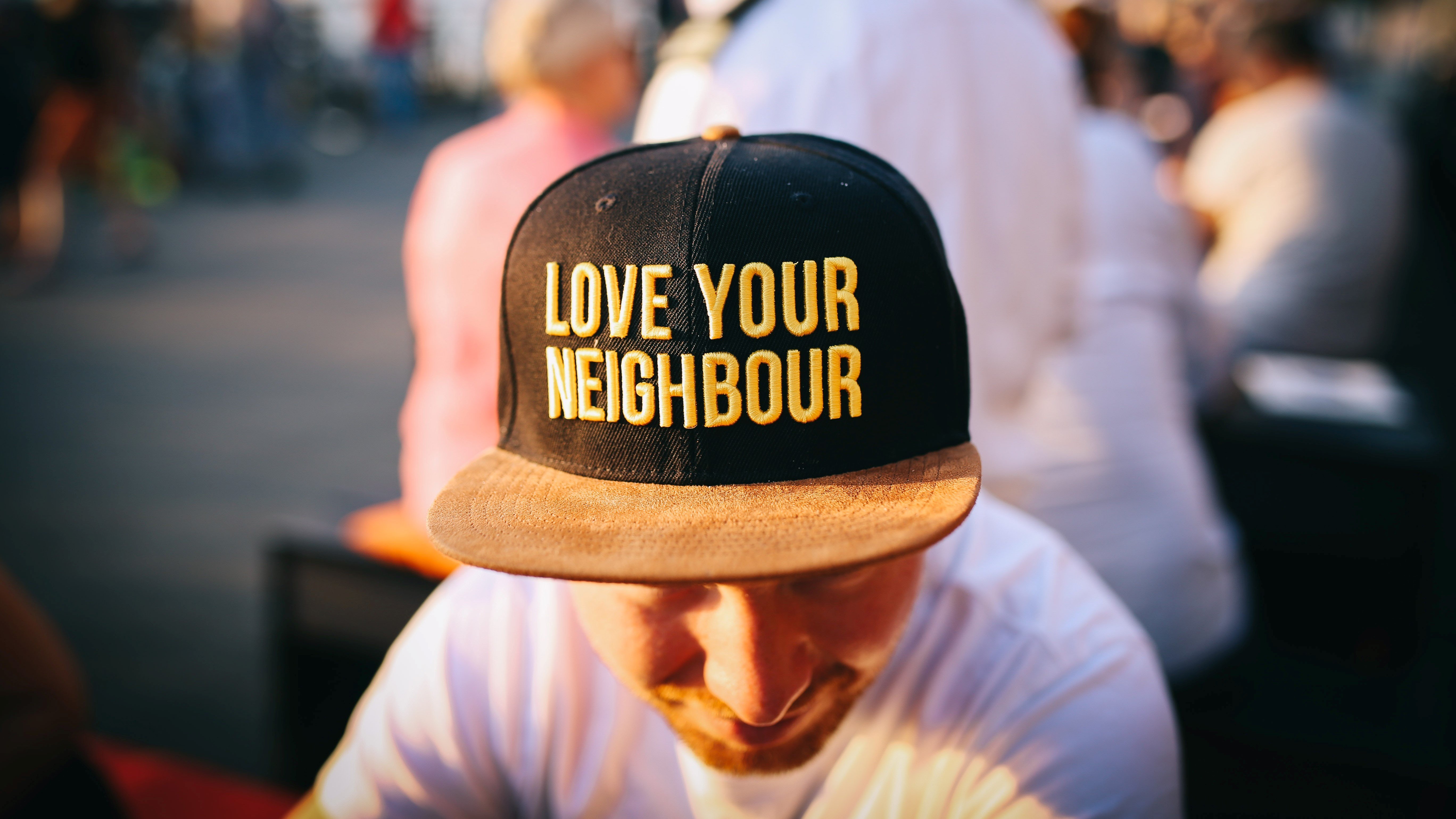