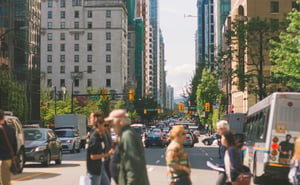 How do we get people to change their behaviour? There are many things that people do that contribute to the social challenges we face: people throw away what could be recycled, they waste food, water their lawns in droughts, harm other people, choose not to give their money or time to our most vulnerable residents, and do many other things that don’t benefit themselves, others, and our communities.

Regardless of the social issue you’re facing, behaviour change is likely a critical component. We often default to building knowledge and awareness, assuming that the underlying reasons that people do the things they do is because they don’t realize the full consequences. People don’t realize the impact that waste and greenhouse gases have on our wellbeing, the impacts of their actions on others, or just how much another community member needs their help. But despite all our efforts to raise awareness of an issue, we don’t always see results. What if there were other ways to help people make decisions that benefit themselves and others?

The field of Behavioural Economics, popularized by books like Predictably Irrational and Nudge offers an alternative lens to view behaviour change. What if our actions are less dependent on our beliefs and values than we thought, and more dependent on the design of our environments? There is strong evidence that suggests this is the case. An oft-cited example is in organ donation. At first blush the decision to register as an organ donor is highly values-based, dependent on both individual and societal mores. However, in countries like Denmark, the Netherlands, the UK and Germany had organ donation consent rates are well below 30%, while other neighbouring countries like Austria, Belgium, France, and Sweden have rates at or above 98%. The critical difference reported in Science Magazine in 2003 was not culture, geography, or history, but the use of defaults. The countries with high consent rates used an ‘opt-out’ system, meaning that people are organ donors unless they register to not be. The countries with low consent rates used an ‘opt-in’ system, meaning that people are not organ donors unless they explicitly register to become one. (Johnson and Goldstein, 2003)

This has some interesting implications. It suggests that the decision to register for most of the population is not primarily driven by values, but by the design of the choices we’re presented with.  If that is the case, our efforts to change behaviour would be better spent on designing those choices, rather than trying to build awareness of the value of organ donations or dispelling common myths (which is exactly what the government of Ontario is doing with a current pilot project). If this is true for something as significant as organ donation, what might it mean for things like recycling, being a good neighbour, or donating to charity?

The field of Behavioural Economics offers changemakers a unique lens to understand how behaviour change may come about. Rather than spend all our efforts raising awareness and building groundswell for change, what if we could encourage recycling by giving people small garbage bins and large recycling bins, or encourage saving by helping people overcome the common cognitive barriers they face? By understanding the factors on our environments that influence human behaviours, changemakers can find new ways to focus their efforts and create sustainable, beneficial change in our communities.

Next month I’ll be diving deeper into some of the main principles that Behavioural Scientists have identified, and where they might be most applicable to the work of community change. Stay tuned! 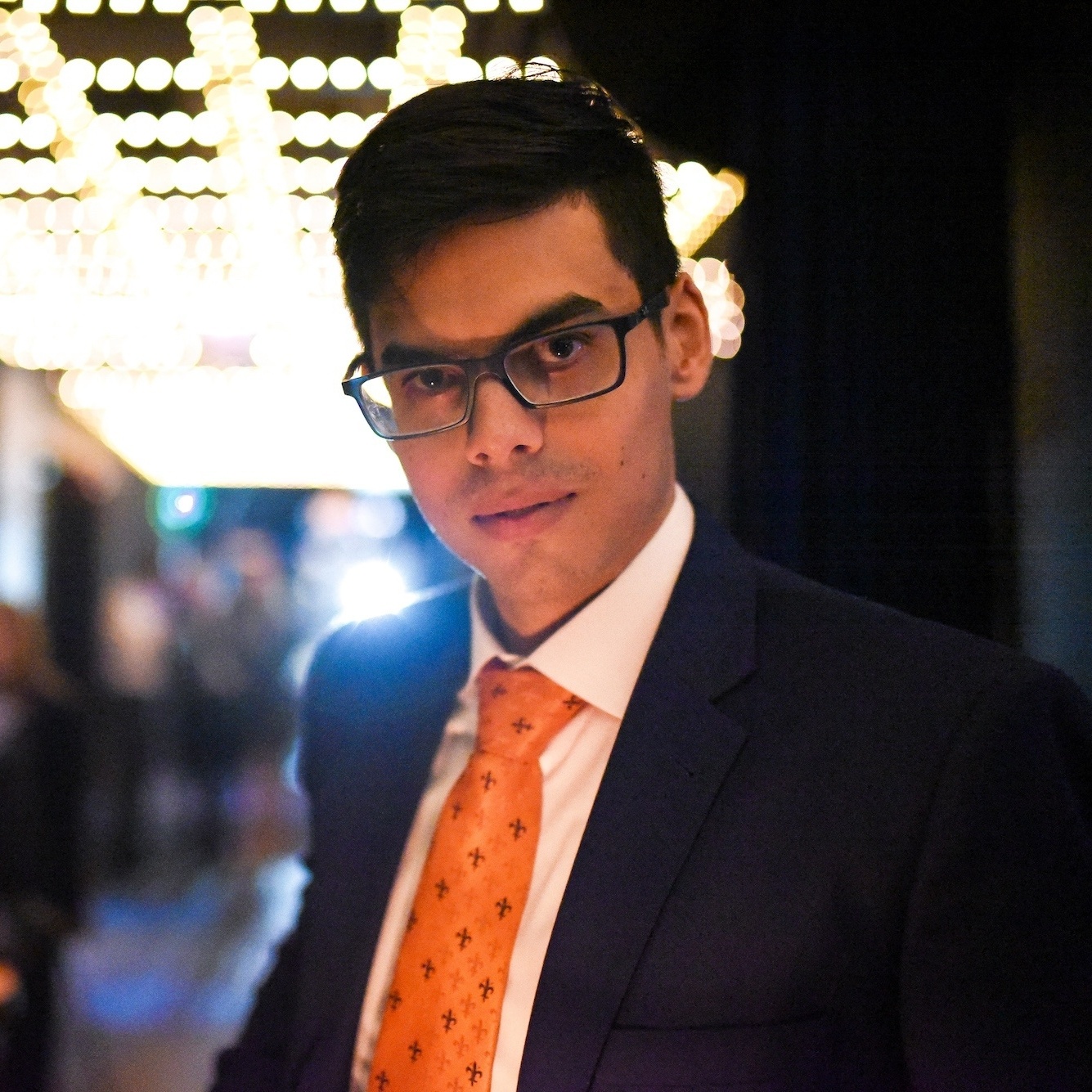 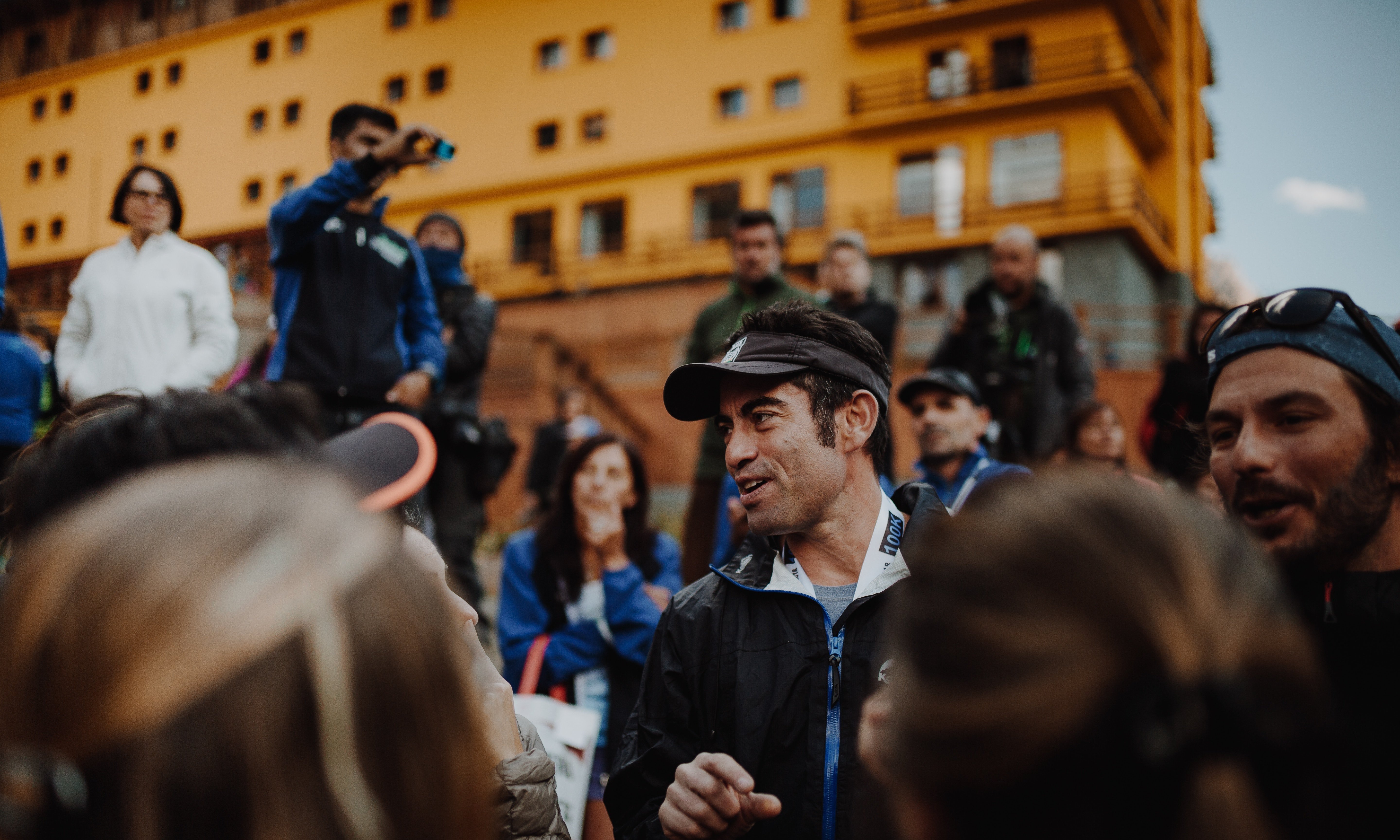 Equity & Inclusion: Stepping Into the Role of the Learner 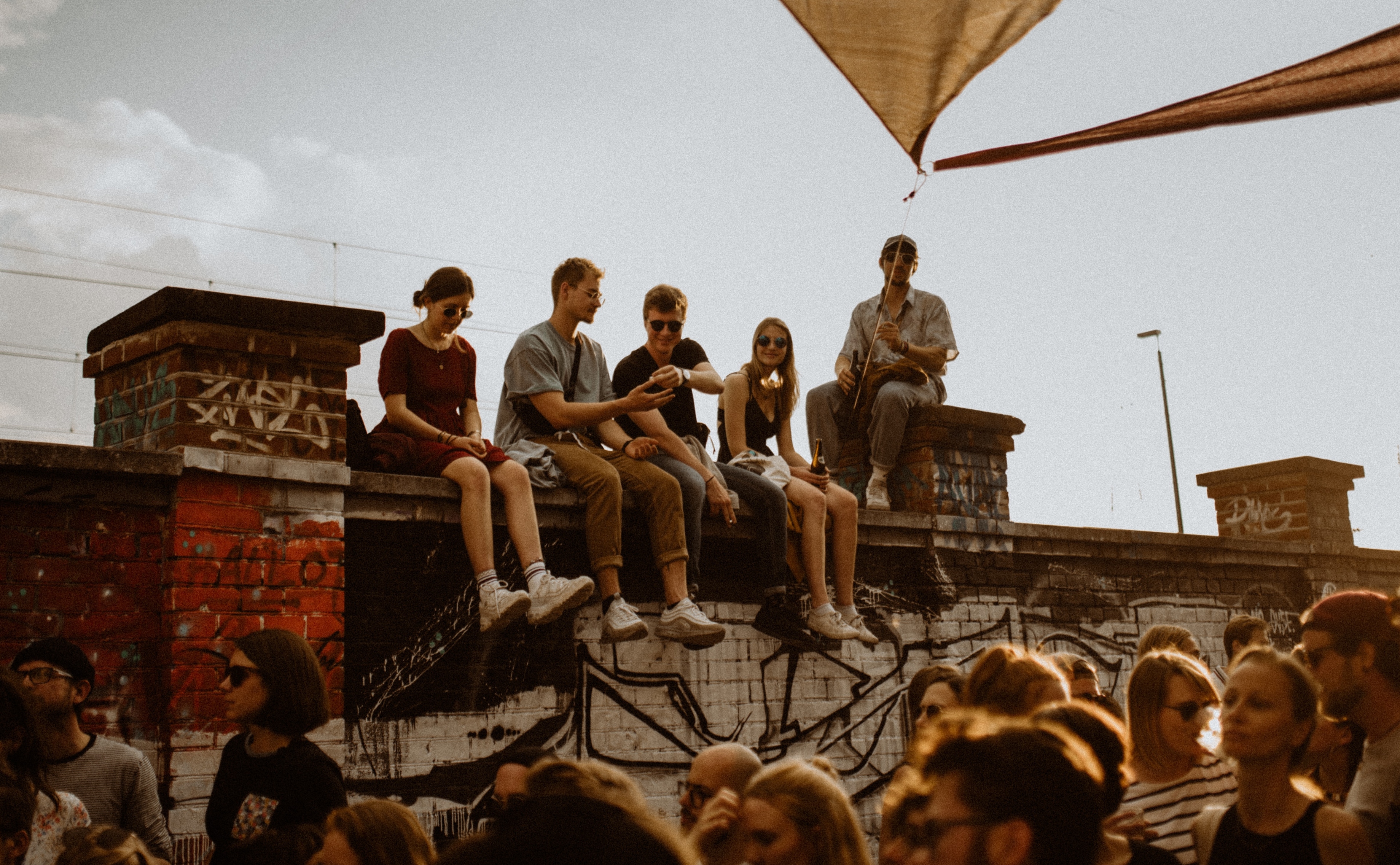 10 Ideas for a Community-Based COVID-19 Recovery 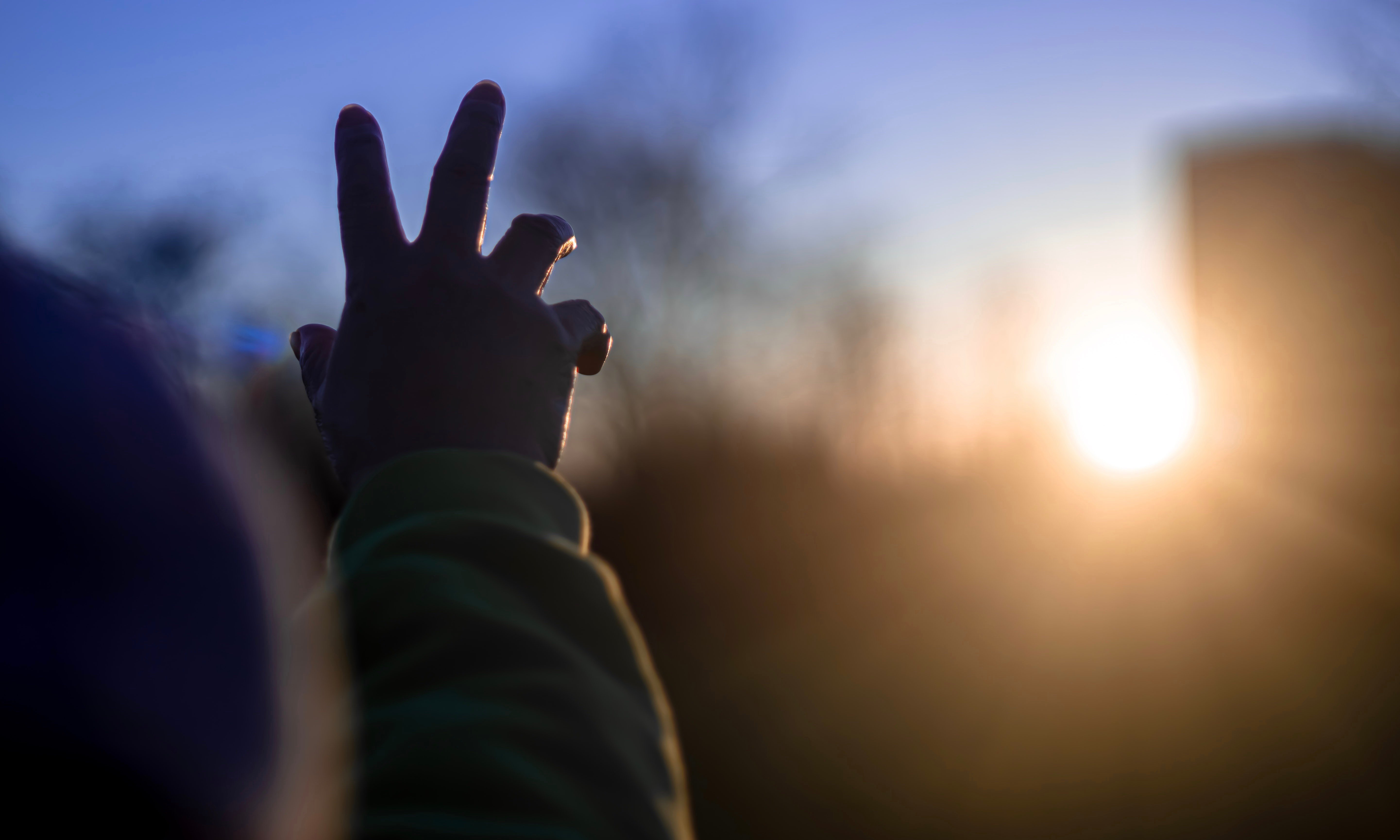