No Chicken Soup for the Soul: A Personal Transformation

In the 1990s I was terribly ideological and saw the world in containers of political, economic, and social good and bad and fought to eradicate the bad and establish the good. I had three young children at the time and now like to console myself about that period by thinking I was sleep-deprived. Or maybe I was just oxygen-deprived. It was a bowl of soup that changed my mind. After 11 years of high school teaching and before founding www.companeros.ca I embarked for nine months with my young family on a self-directed exploration of faith and social justice communities in Canada, the United States, and 4 Central American countries.

Delighting in the woman’s playful young children and resting for a moment in the shade of the woman’s shack, wanting to delay the return to work in scorching afternoon heat, I caught sight of her examining me with a heart-stopping mixture of pleasure and perplexity. At once I recognized the enormity of her generosity and the absolute silliness of my demands for vegetarian soup. In a country where 50% of the population scraped by to subsist, a carefully prepared and kindly served feast of locally grown healthy ingredients had been placed in front of me and I had rejected half of it. In that moment I realized I would never be satisfied – nor satisfy others - if I placed ideology ahead of people. The woman’s gracious way of being shamelessly taught me that how we do what we do is as or more important than what we purport to do.

Having engaged thousands of people in local and global service learning in Canada and Nicaragua over the past 14 years, I have at times questioned its positive and negative collective impact. The journey of transformation is a humbling and long one. During an especially intense time of personal and organizational evolution a few years ago I woke from a dream vividly recalling the soup episode. These words below poured out of me that night, words that for me are still at the centre of collective impact.

I used to think of you as one of them, but now I think of we as one of us.

Gonzala Duarte is the President of Companeros Inc. in Toronto, Ontario. He is also a candidate in Canada’s inaugural Master’s of Philanthropy and Nonprofit Leadership program. 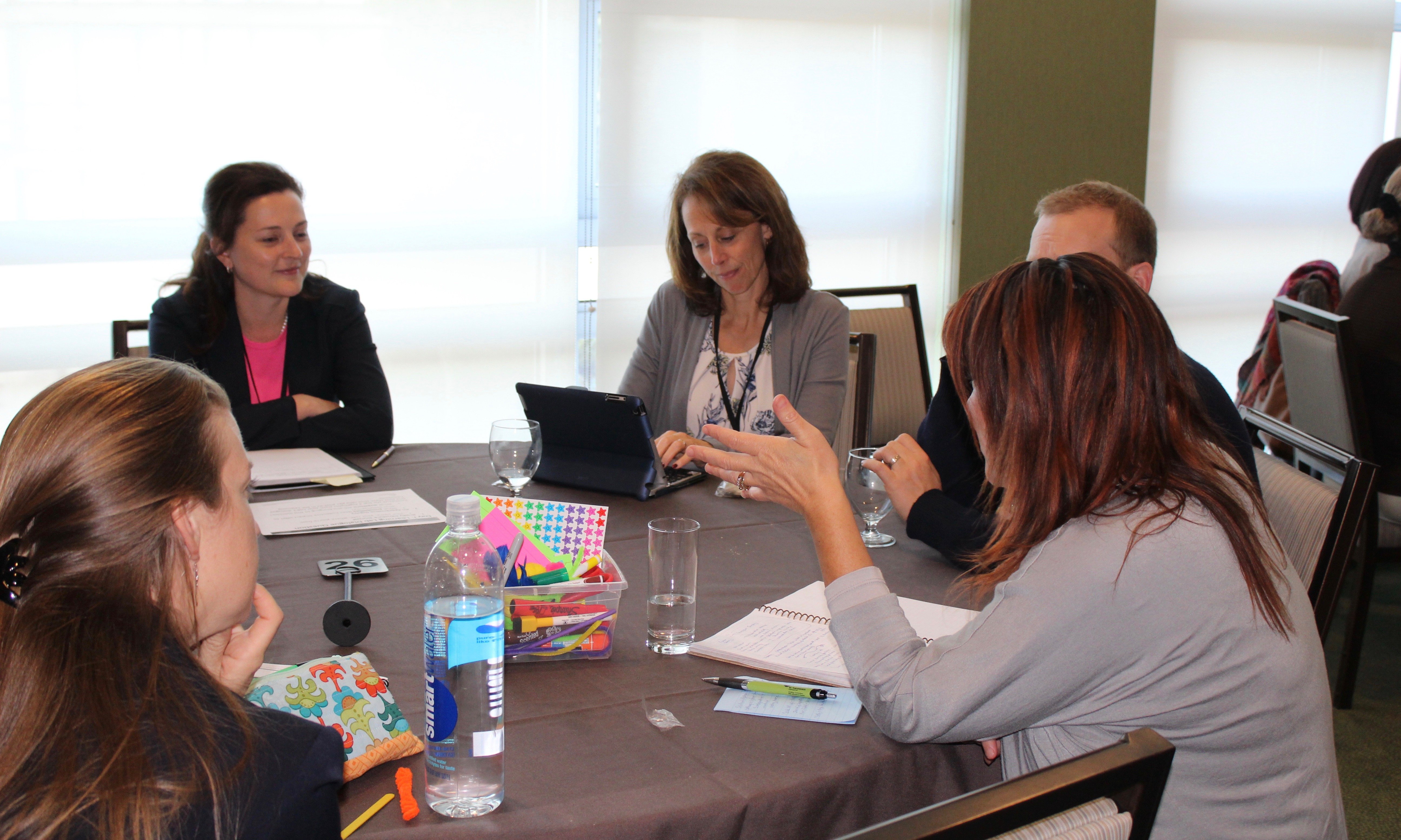 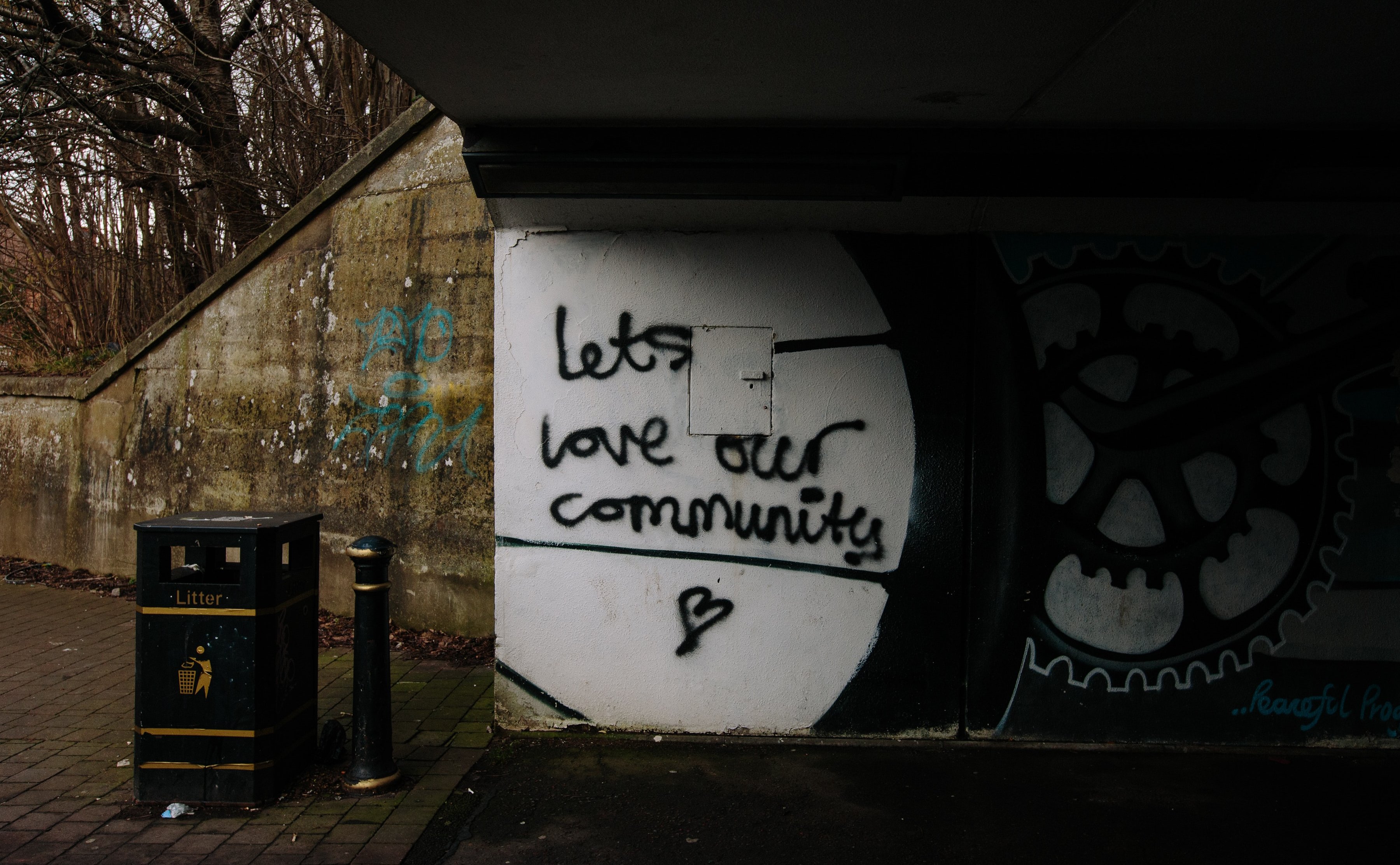 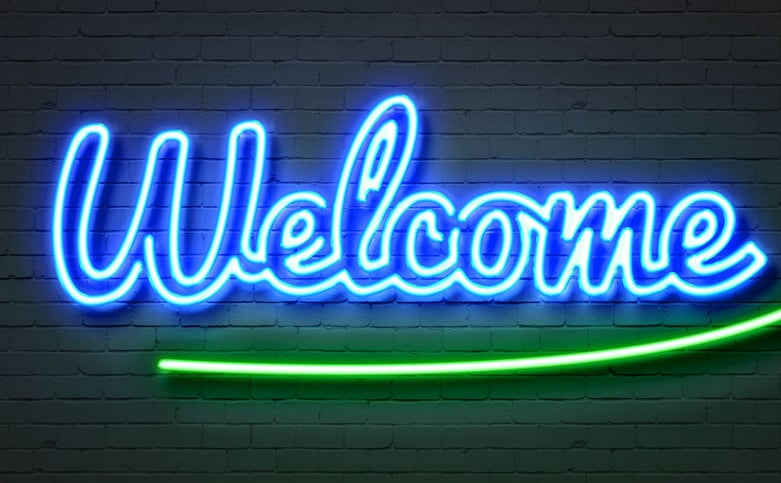