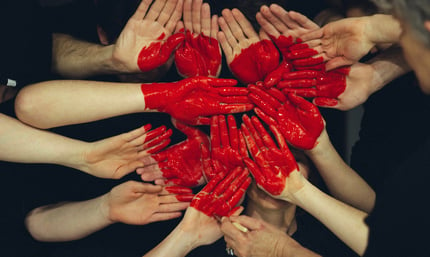 While I had many wonderful insights from the ABCD: Healthy Neighbourhoods, Healthy Cities conference in Edmonton, my biggest reflection was fairly shocking and slightly embarrassing. Between watching the documentary, The Great Disconnect, Tamar Soliman presented on the Monday night, May 27, and attending the neighbourhood tours, I realized that I am guilty of ignoring the very thing I advocate for everyday – being part of community.

Tamar hit on something really important in his film – the idea of finding community when living in cities, and specifically, in apartment buildings. I moved to Edmonton a little under two years ago and live on the 10th floor of an apartment building. Tamar talks about how we have to understand communities in different ways when talking about cities. For example, living in an apartment building means that elevators are your community’s streets and common spaces are your community’s front yards. We need to be creative and think differently about community. I hadn’t realized how much I had allowed myself to become isolated from community – not just since moving to Edmonton, but since leaving home. One of the interviewees in the film really touched on my current mindset of community as a young person when he said he doesn’t feel the need to engage in his community because he isn’t settled yet – his comments really speak to me as someone who has moved seven times in the last six years. I am not settled so it can be easy to fall into the mindset of “well I won’t be here for very long, so why take the time to integrate myself.”

My eyes were opened even further on the tours – I realized that even after spending a year and a half in Edmonton, I knew nothing about the city or its neighbourhoods. I took the time to attend both tours to learn about the great things happening in my city. These tours were a fantastic opportunity to see on the ground projects and get a chance to discuss the successes and struggles of community development work in neighbourhoods.

These three days ended up being as much about community development and networking as it was about learning to love community.  We ended our time together at the conference with a panel where we were asked to share what is next for us.  In light of my reflection, my next steps include introducing myself to my neighbours, having elevator conversations, and getting involved in my community.

Read Other Reflections on the ABCD Conference in Edmonton: 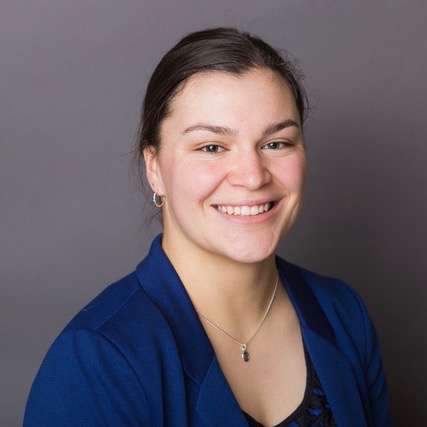 Emma is currently pursuing a graduate degree at the University of Alberta in Community Engagement. Prior to pursing her Masters, Emma received her Bachelor of Community Development from Acadia University. Emma’s passion is in working with people experiencing poverty through community organizing and community engagement. Emma’s current role at EndPovertyEdmonton allows her to explore this work and support organizations as they work to reduce poverty. Her other role at the Evaluation Capacity Network (ECN) helps to engage students, organizations, and community in building evaluation capacity to support their work. In her downtime, Emma enjoys hiking, reading, and cycling. 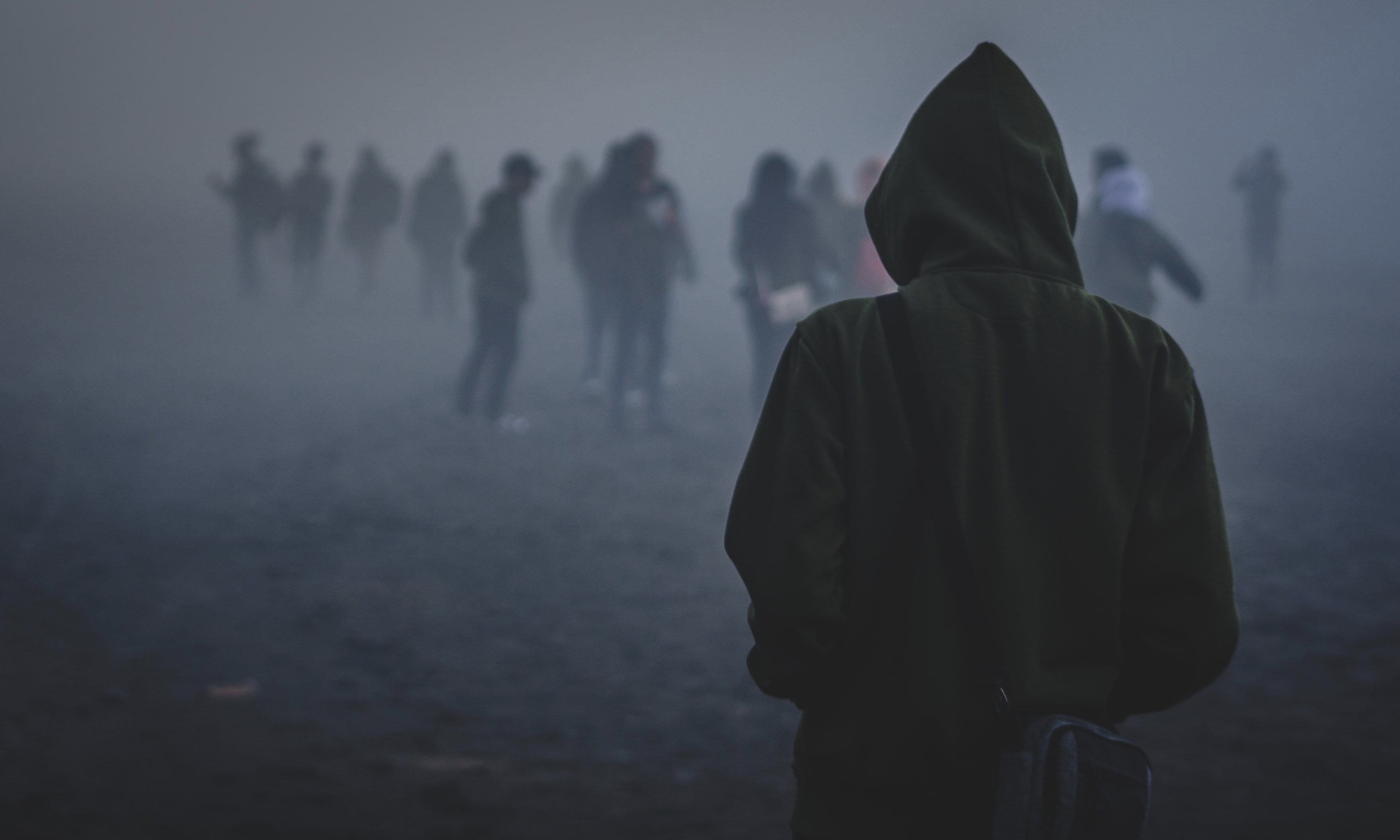 Youth Loneliness: Is it a youth problem or a community problem? 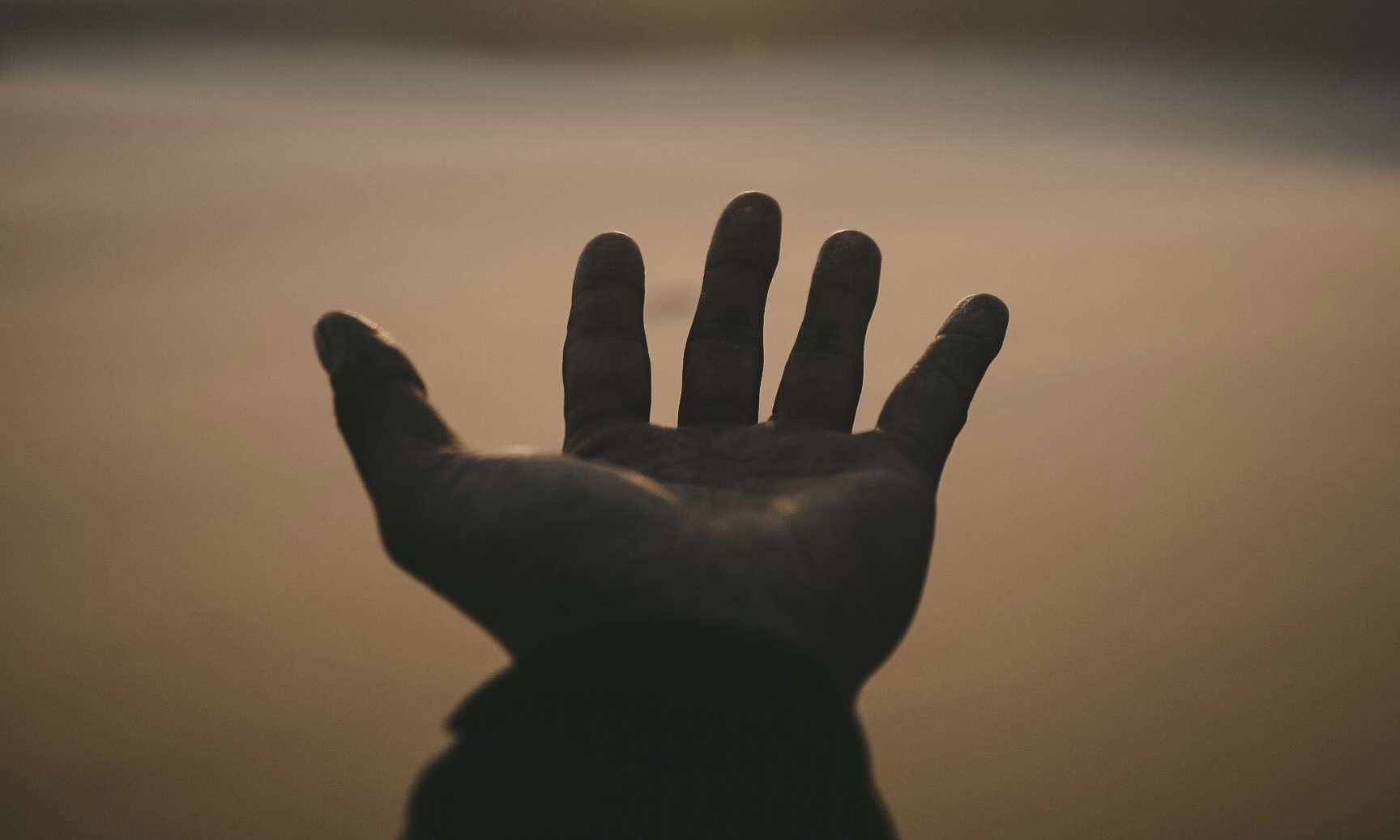