Death is not the only route off the street; Home is.

He wheels his wheelchair up to where we stand on the platform waiting for a train back downtown. A co-worker and I have just come from a memorial service for people who have died on the street in the past few months. The man in the wheelchair was also there and as he straightens out his position, I greet him and we begin to chat.

I haven’t seen him a long while. Years ago, when I worked at a homeless shelter, he was walking. Barely. Mostly, he was living tough. Cantankerous. Often under the influence, he was angry, belligerent and difficult to work with. Few believed he could ever be housed. He was one of the marginalized who could never get away from the edges of living on the street.

He’s been housed for four years now. Has a small apartment of his own through an agency working towards ending homelessness.

He’s proud of it. Proud of where he’s at. How far he’s come.

And it struck me as we said good-bye, without the plan to end homelessness, he could have been one of the one’s we were bidding farewell today.

Just like the two other people who stopped to say hello as we walked towards the memorial service.

*Ellen called to me as we walked past. “Louise! Aren’t you going to say hello?”

I stopped and turned towards her voice, saw her and walked back. We hugged and chatted and she shared stories of her life in the past year.

“I’m completely sober now,” she told me. “Had to drop out of school but I want to go back. I want to do some upgrading and then go on to college.”

She’s in her 50s. A First Nation’s woman. A talented artist. Drugs and alcohol played havoc with her life for years. In and out of rehab. Jail. Emergency shelter. Her drug use spiralled whenever the pain inside threatened to consume her.

She’s in housing now. Has a support system. People who care about and for her.

And it struck me as we said good-bye, without the plan to end homelessness, she could have been one of the one’s we were were bidding farewell today.

As *Jake walked towards us on the street, I thought I knew him but wasn’t sure. He looked so calm, so together.

He smiled as we drew near, said hello and we hugged and I told him how good he’s looking and he laughed.

Jake’s been housed for 2 years. He’s always told me he wanted to get sober. Need to, he’d say. But was too afraid to try.

After many steps towards rehab, he finally made it.

And it struck me as we said good-bye, without the plan to end homelessness, he could have been one of the one’s we were bidding farewell today.

I thought of these individuals and the thousands of others who have been housed since Calgary implemented its plan to end homelessness. Without housing and support, the trajectory of their journey too often leads to death on the streets. Death inexplicably cruel and senseless.

As I watched the family who had come to the service, I felt the weight of their pain and sadness. “Death comes for all of us,” said Lloyd, the elder who lead the ceremony.

But when death comes to someone living on the streets, it tears away all hope of their ever finding their way back home to where they belong.

There were 11 people’s lives celebrated at the ceremony. 11 people whom death found far from home.

But it didn’t find those I chatted with yesterday. And it didn’t find the thousands of others for whom homelessness has ended because they have found their way back home to where they belong.

I am grateful.  For Calgary’s plan to end homelessness. For those who had the compassion and wisdom to know we needed a plan to shift our focus towards ending homelessness right from street level and continue to support the work we do to keep the plan alive and moving forward. And I’m grateful for the countless people in all the agencies who work so hard and passionately to ensure that death is not the only route off the street; Home is.

Louise Gallagher works at the largest homelessness shelter in Canada. She is a write, storyteller, artist, and communications professional. 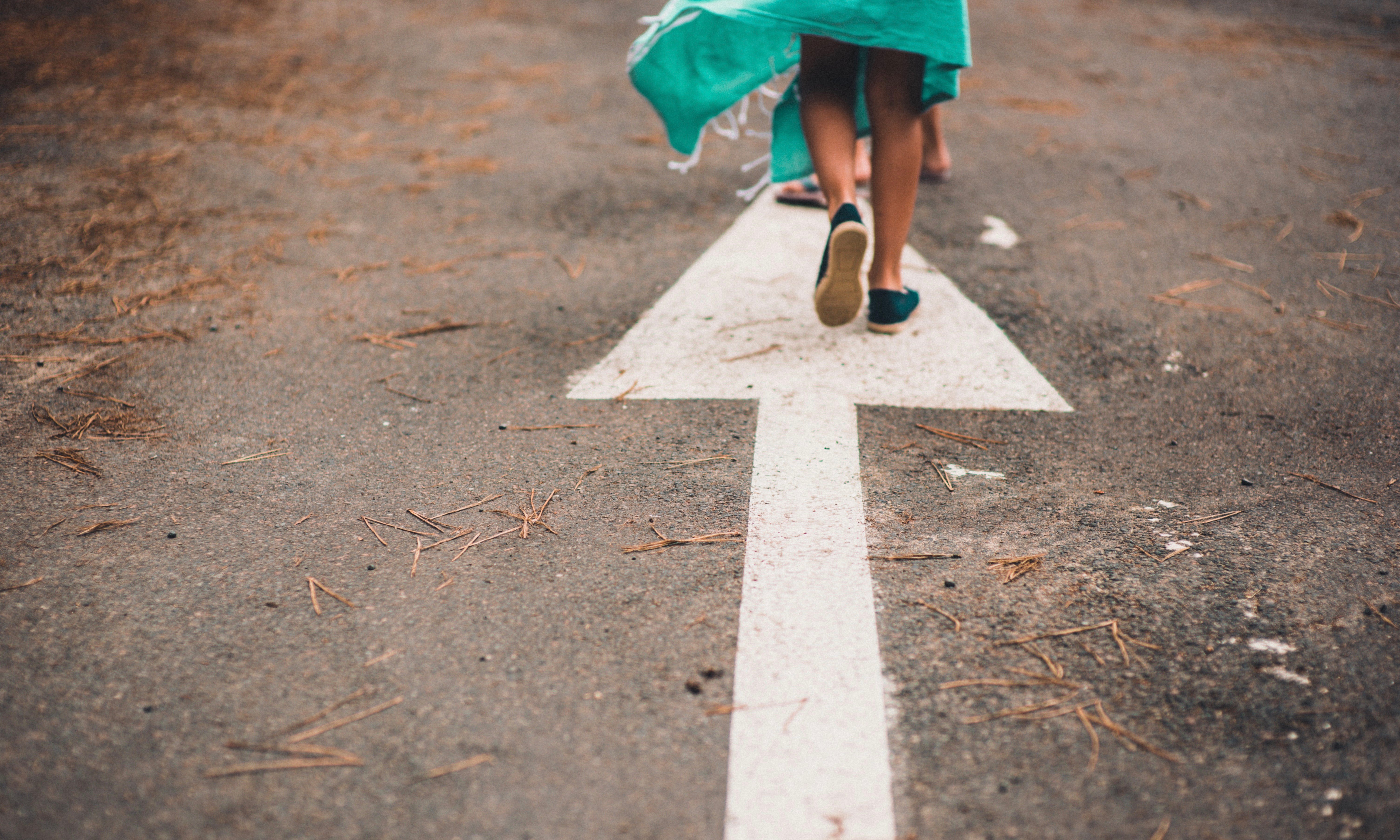