This is the November 2018 edition of the Cities Reducing Poverty Policy Digest, which aims to provide you with timely poverty-related policy updates and resources from across Canada.

Key highlights include the tabling of poverty reduction legislation at the federal level and in BC. 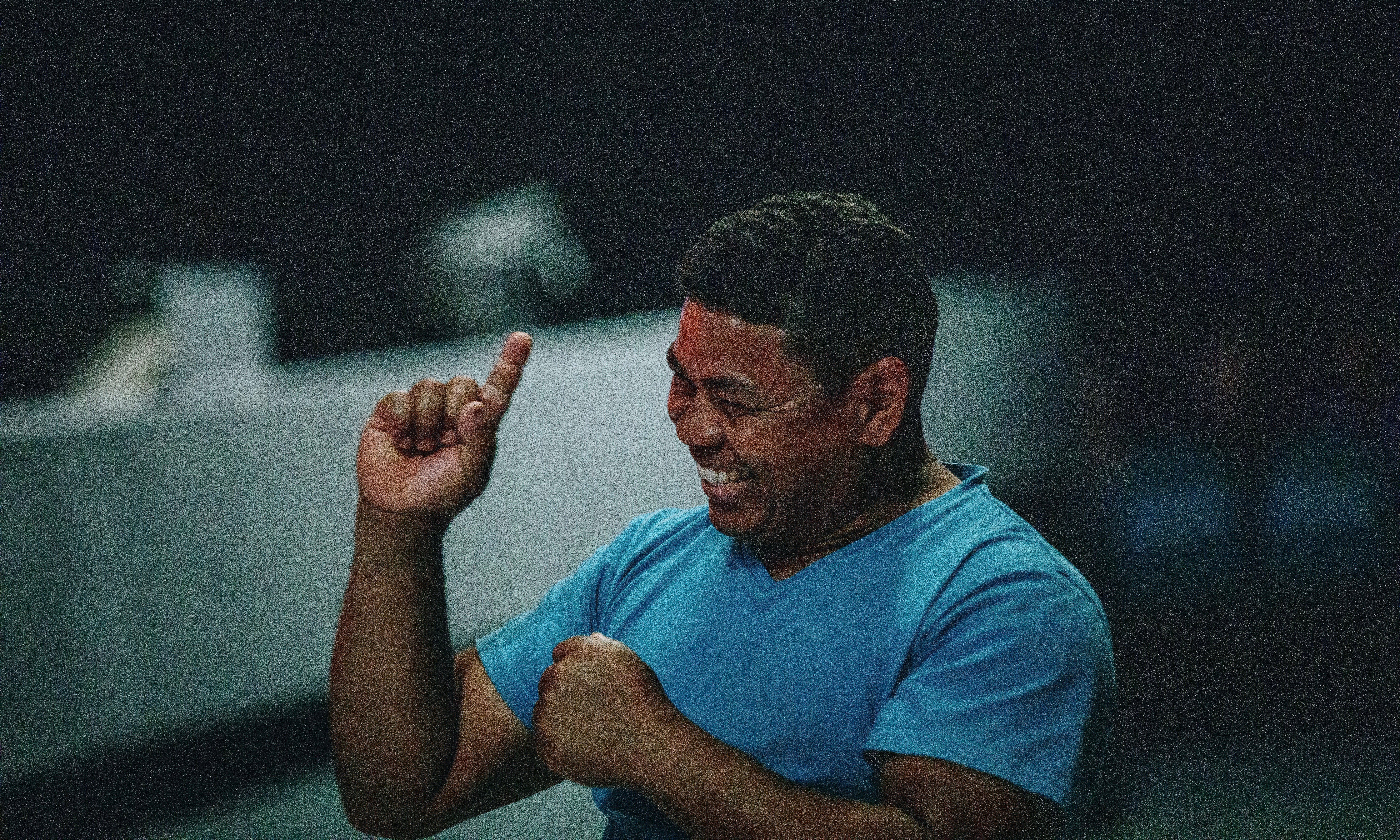