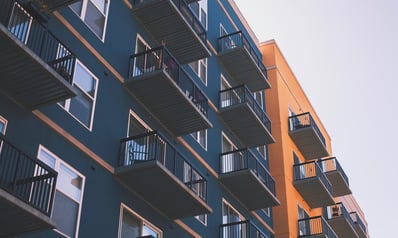 This is a significant milestone as we work towards enshrining the right to housing in Canada. While amendments are needed to see the National Housing Strategy Act fully deliver on the promise of recognizing the right to housing, for the first time we have the opportunity of seeing housing recognized as a human right in Canadian legislation.

It will be important that the federal government gets this right, but it’s also important to remember that our work towards resolving Canada’s housing crisis doesn’t stop here. Continued work at all levels of government is critically needed.

Cities are at the centre of the current crisis of affordable housing and homelessness. And it’s at the city level that we need to make some concerted policy progress.

In Toronto, we are all too familiar with what it means when housing is not seen as a right. Last year’s homelessness count estimated that on April 26, 2018, there were 8,715 people experiencing homelessness in Toronto; 533 lived outdoors; and 643 were in Violence Against Women emergency shelters and health and treatment facilities. There are roughly 100,000 households on the social housing waitlist, with an average wait time of 10 to 12 years.

It is cities that must decide how they will act when people die living on the street in the middle of January; when tent cities become a fact of the cityscape; or when debates arise about what principles should guide the direction of planning and zoning.

Local governments are poorly equipped to take on these housing challenges. Solutions are complex and complicated, and most require money. Cities have limited tools to generate revenue, and tax revenues from growing city populations accrue to other levels of government, while cities are stuck with the costs. Further, cities possess limited legal and regulatory powers, making them less responsive to fast-changing social, economic, and technological developments.

A rights-based approach to housing, especially at the city level, provides us with an opportunity to re-set the framework within which we conceptualize, develop, and implement housing policy.

Fortunately, this is a conversation that is gaining momentum globally. Cities around the world are already taking a leadership position in advocating for and institutionalizing a rights-based approach to housing.

For example, Barcelona and several smaller cities in Europe have endorsed a Homeless Bill of Rights, which draws on European and International human rights law. By endorsing it, cities commit to tackling the roots causes of poverty and homelessness, instead of penalizing or criminalizing those experiencing homelessness, strategies which further push people into poverty and social exclusion.

Through United Cities and Local Government (a global association of municipal government), 36 cities, including New York, Paris and London, have signed a “Cities for adequate housing” declaration, which recognizes housing as a right, and articulates common challenges faced by cities in delivering adequate housing. The declaration puts forward five strategies for achieving adequate housing:

How can Canadian cities find the necessary tools and strengthen the ones that they already have? Maytree is working on a new initiative in partnership with the Federation of Canadian Municipalities and others to tackle this very issue – it’s called the Urban Project. The goal is to generate solutions to pressing urban challenges and empower cities by identifying the tools, powers, and arrangements they require to lead. And we do this by focusing on specific issues and bringing together a focused group of mayors, federal and provincial officials, and leaders from the academic, business, and civil society communities to develop shared priorities for policy development, research, and action.

In May, we’ll be heading to Vancouver to take on affordable rental housing. At the end of the day, if we have ideas and action that mayors can take home to protect and grow adequate housing, that would be a step in the right direction.

Human rights are an expression of our shared values about what constitutes human dignity. They constitute our social contract with one another. And this includes the right to adequate housing.

As a nation we’ve made commitments to this through the Universal Declaration of Human Rights, the International Covenant on Social, Economic and Cultural Rights, among others, as well as through the UN Sustainable Development Goals. But we cannot address the burgeoning human rights crisis in housing without turning to our cities and empowering them with the tools they need to lead. With the National Housing Strategy Act on the table, it’s time to turn to our cities as partners in the process.

This blog was originally published on the Maytree website on April 26, 2019 and is reposted here with permission 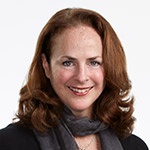 Elizabeth is leading Maytree in shaping the discussion around poverty and human rights in Canada. She is a dedicated builder and champion for the non-profit sector, with extensive experience in research, teaching and direct service provision. Elizabeth has a deep history with Maytree; she previously served as the Director of Policy and was the executive director of one of Maytree’s signature ideas: the Toronto Region Immigrant Employment Council (TRIEC). Most recently, Elizabeth established and led Mowat NFP (Not-for-Profit Policy) at the Mowat Centre, where she conducted and directed research analyzing the challenges facing the non-profit sector today. Elizabeth holds an MA in Sociology in Education from the University of Toronto – Ontario Institute for Studies in Education. 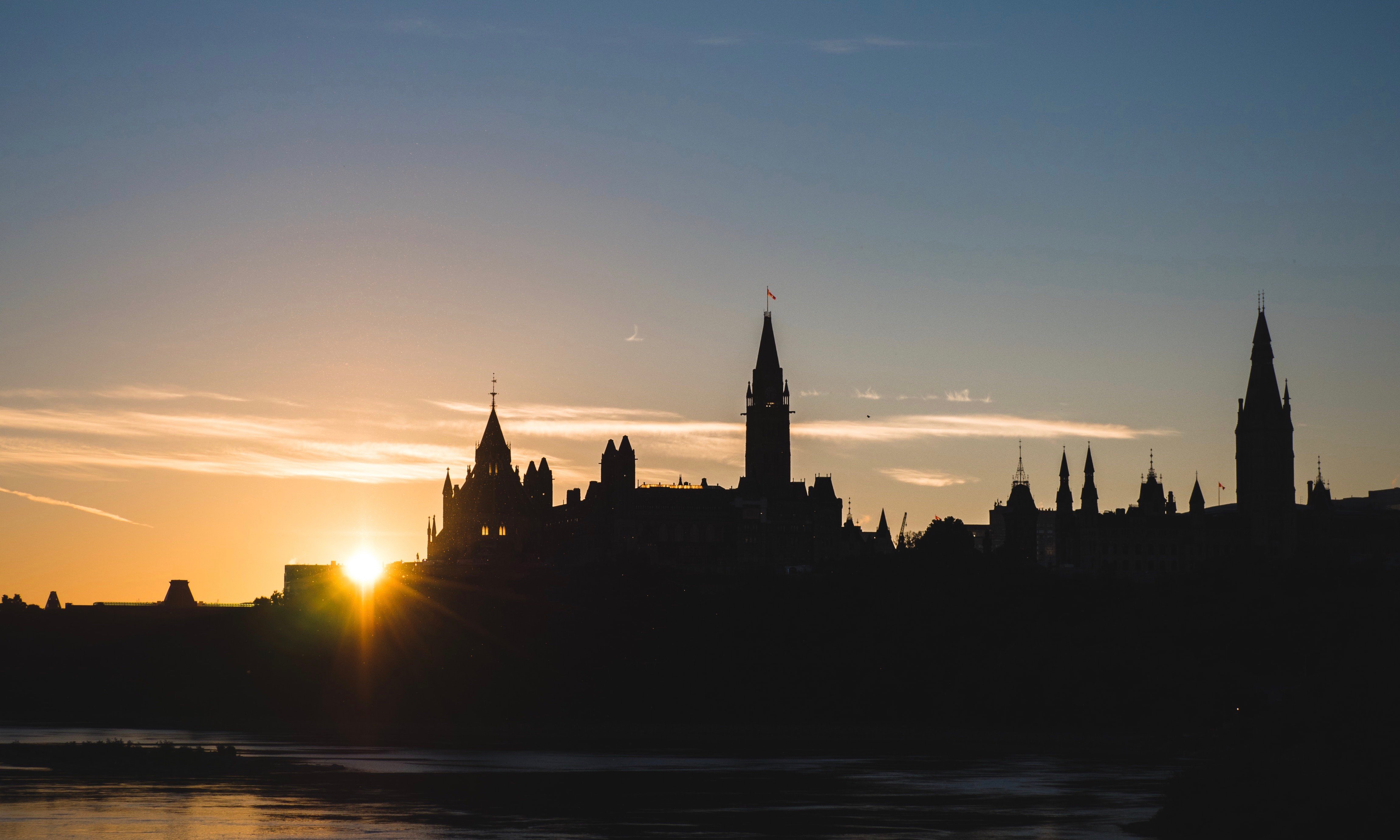 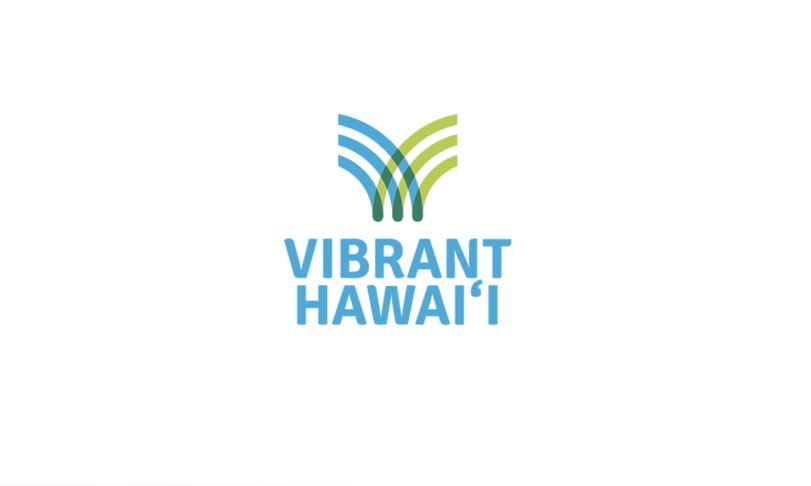 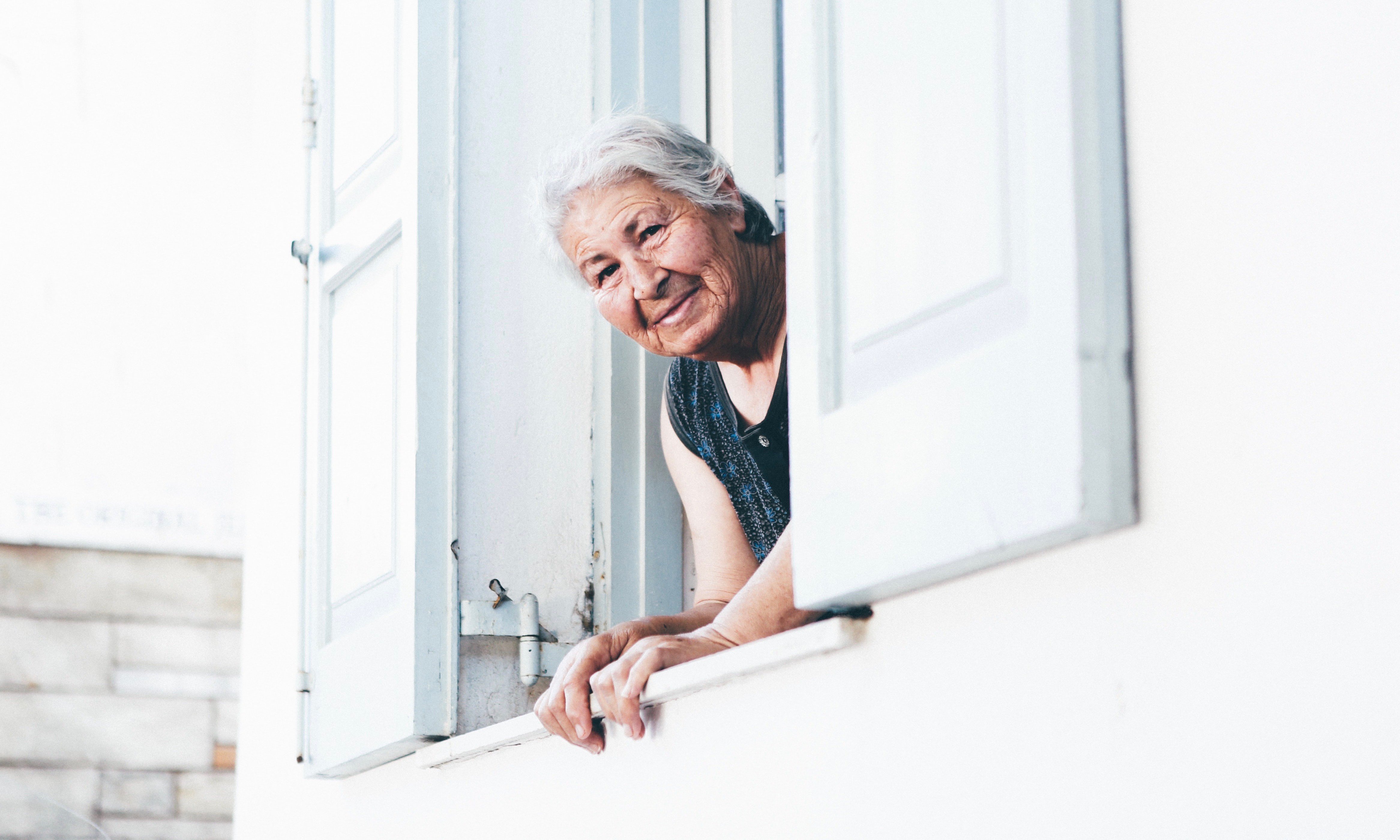