As a representative of the Ontario Trillium Foundation (OTF), I worked with Headwaters Communities in Action (HCIA) -- a diverse citizen-led group that champions community well-being in Dufferin County and the Town of Caledon -- and supported its leaders in the creation of an initial Headwaters Community Well-Being Report for their region.  This required the Foundation to move beyond the role of “traditional funder” in favour of "relational funder", where the agency could position itself as a strategic investor in the community.  As a relational funder, OTF could actively participate in system-wide initiatives and gain an understanding the nuances of community work.

Working with HCIA provided a valuable opportunity for OTF, as the funder, to witness and deepen its appreciation of how investments may support or hinder a collective, community-based process. Funders are accountable for their investments, which is no different in system-wide community work, but it looks different than a typical grant process (i.e. transaction – proposal – grant money - progress report.) Typical linear granting and reporting practices are challenged by citizen-led work. Although, a community’s vision remains constant, objectives may change or be modified along the way depending on the next iteration of the approach. The relationships that a funder builds with the people involved to establish a partnership that understands, and appreciates both the requirements of the investment and the actions of the community group. 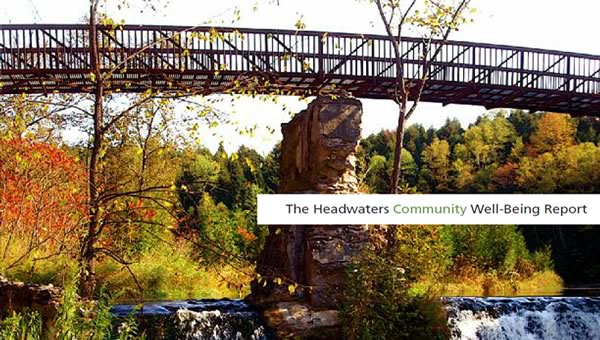 Reflecting on the OTF's role as a relational funder and strategic investor in the work of HCIA, the following learnings were noted as critical to success:

The role of the grant program manager in a strategic investment context is fundamentally different than the role that funders typically play in more linear, programmatic funding initiatives.  Some of the essential skills that were required to perform the relational funder role include:

Funders need to understand the fluidity of systems-wide work and be open to revisions and changes to the funding requirements.   In supporting the work of HCIA, OTF took the time to understand the community context, the shifts and changes in the directions, and the level of risk required as part of the overall progress to achieve the ultimate goal.  Throughout the process, OTF also ensured that its strategic investment supported the longer-term and overall community vision, rather than the day-to-day operations of the citizens’ collaborative. 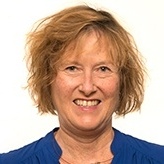 To support collaboration, networking, research and knowledge sharing, OTF has identified six experts associated with each of our Action Areas. They are experienced grantmakers with deep knowledge of the public benefit sector, the communities in which we invest and the Foundation’s unique approach to investing for impact. Tracey Robertson is the Strategy Lead for the "Prosperous People" action area. 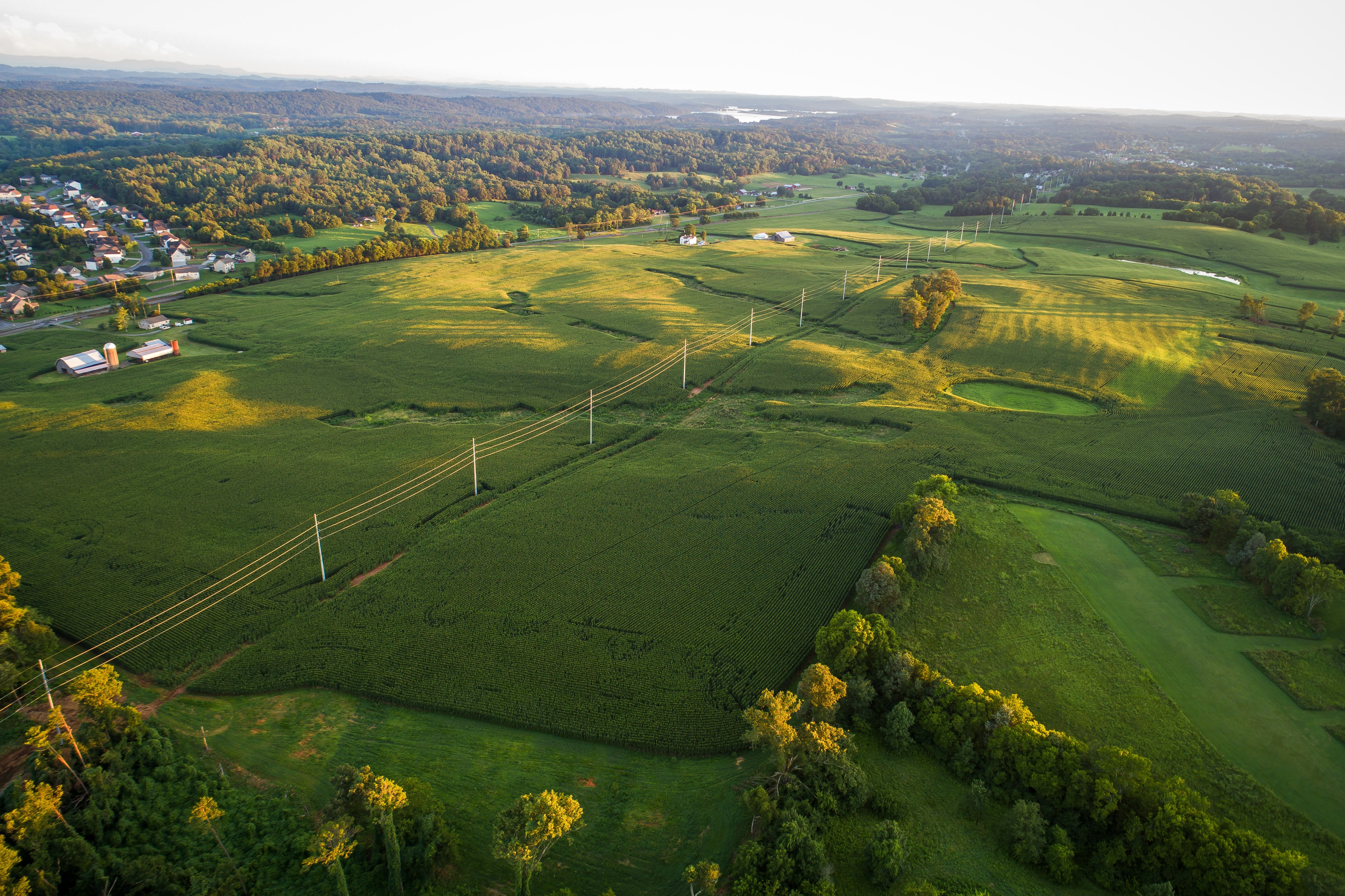 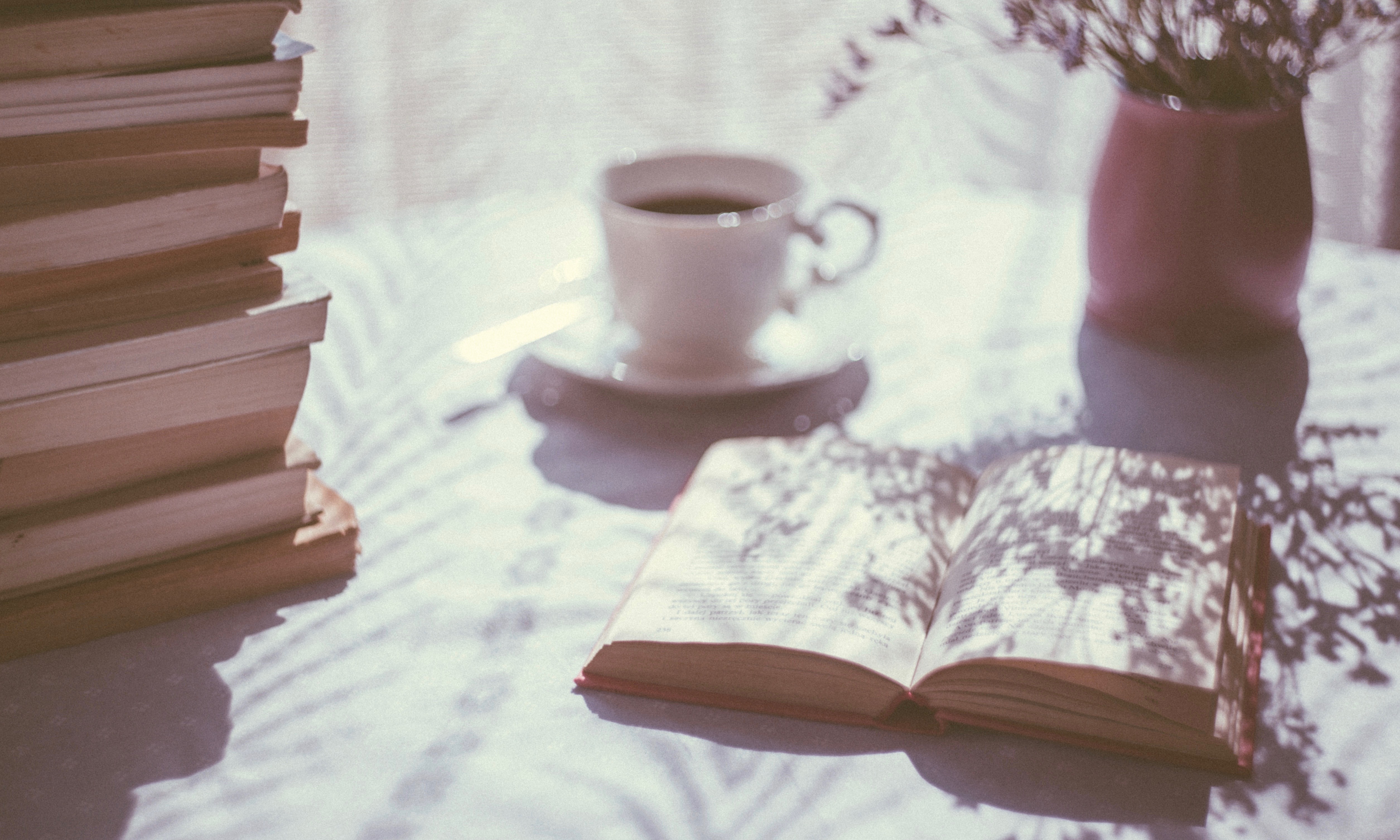 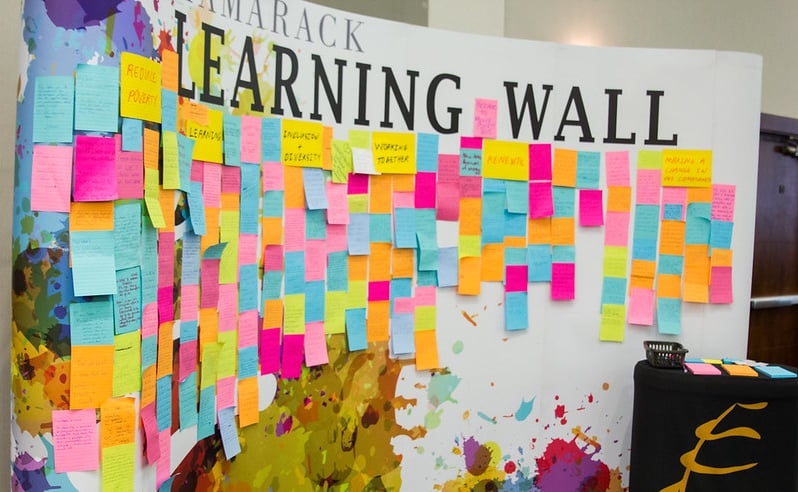