On April 22 – Earth Day – I was driving home after a big week. Tamarack partners, board members, team members, and friends had gathered to celebrate 20 years of learning and impact. Our growing team (less a few team members who could not travel) had just convened in person for the first time since I joined Tamarack in February. Tamarack’s board of directors had also met in person for the first time in two years, to thank retiring members and to welcome incoming members.

While driving, I called my parents. (This is one of my favorite aspects of traveling: time to connect with friends and family.) They asked me about the team and board gatherings and the Tamarack’s 20th Anniversary Celebration, and this reflection is some of what we discussed.

Acknowledging the land in which we live

In 1784, the land on which we met (known as the Haldimand Tract) was recognized as treaty territory belonging to the Six Nations of the Grand River and the Mississaugas of the Credit First Nation. As compensation for their role in the American Revolutionary War, the Haudensaunee were granted 950,000 acres on either side of the Grand River. Today, less than 5% of the land making up the Haldimand Tract remains Six Nations land. The Mississaugas of the Credit control only 6,100 acres of land they were promised.

Land ownership is one of many examples of how settlers have not lived up to treaty obligations. As a white settler, I am grateful to the generations of Indigenous peoples who have stewarded the land, and I am accountable to making real Truth and Reconciliation throughout Canada.

My week began on these beautiful lands with a gathering of Tamarack’s board of directors. With support from Mark Cabaj and later with Future Ancestors Services, we discussed Tamarack’s role as a field catalyst, in co-creating more community-centered approaches to data use, in supporting truly transformational change, and in confronting the role of racism in the current status of our outcomes. The gathering brought departing Tamarack board members – Kate Gunn, Tim Broadhead, and Bill Young – into conversations with new board members – Natasha Beedie, Dina Al-khooly, Jiwei Li, and Bill Harper. We also recognized the retirement of Paul Born, Tamarack’s Co-Founder. These “welcomes” and “see you in other places” reminded me of the importance of transitions – transitions that make space for celebration, grief, reflection, gratitude, loss, re-learning, and so many other big feelings.

Our board conversations also reminded me of the need to think and act in service of transformation. I have used words like re-imagine, transformation, and innovation a lot over the past several years, sometimes to describe things that were only incremental. As our board discussed what we must do to become an anti-racist, reconciliation-oriented organization, to truly center those with lived and living experience, and to contribute to a new, more accurate narrative about communities’ gifts, I was reminded of the need to distinguish between incremental and transformational ideas, to use our assets in service of the transformational, and to look to those with lived and living experience to determine what counts as transformational. The world we imagine requires nothing less.

Our celebration, emceed by Tamarack board members Adaoma Patterson and Sunshine Chen, recognized Paul Born’s immeasurable contributions to Tamarack’s first 20 years. Local leaders offered history and inspiration, and Paul’s friends and families shared touching memories. At the end of the evening, three of my colleagues shared poetry, played music, and sang. Sitting next to photography taken by youth participating in Tamarack’s Seeing Youth Futures Photo Contest, I was reminded of the power of art to imagine a more just world, and to ignite creativity on how to achieve it.

My last story is about Tamarack’s team. At the end of a long week, our team spent a half day considering our steps toward becoming an anti-racist organization. We self-organized into teams focused on centre anti-racist practice into our individual behaviors and mindsets, our work and our partnerships, our internal operations, our relationships with funders, and our measures of learning and progress. The group I joined generated a list of reflective questions to prompt thinking on what anti-racist action might look like within staff roles. We talked about our pasts and shared many experiences. some of which bring joy and some of which we’re healing from. Connection and meaningful action happen when individuals are vulnerable and fully present with each other. I was reminded of how when we slow down, ask questions, and listen, we can find points of connection that strengthen us as individuals and as networks.

To all of you who joined us in celebration last month and to those who work every day to create communities that work for everyone – thank you. To those who were unable to join us, you can access videos from the celebration and recorded reflections here:

CO-CEO and Director of Vibrant Communities. Danya joins the Tamarack Institute from the United Way of Salt Lake, where she worked for 10 years helping lead the organization's collective impact transformation and the development of the Promise Partnership, a regional cross-sector partnership comprised of multiple place-based cradle-to-career initiatives. She served most recently as the Chief Operating Officer. Danya assumes this leadership role from Paul Born who is the Founder and Co-CEO of the Tamarack Institute since its inception in 2001. 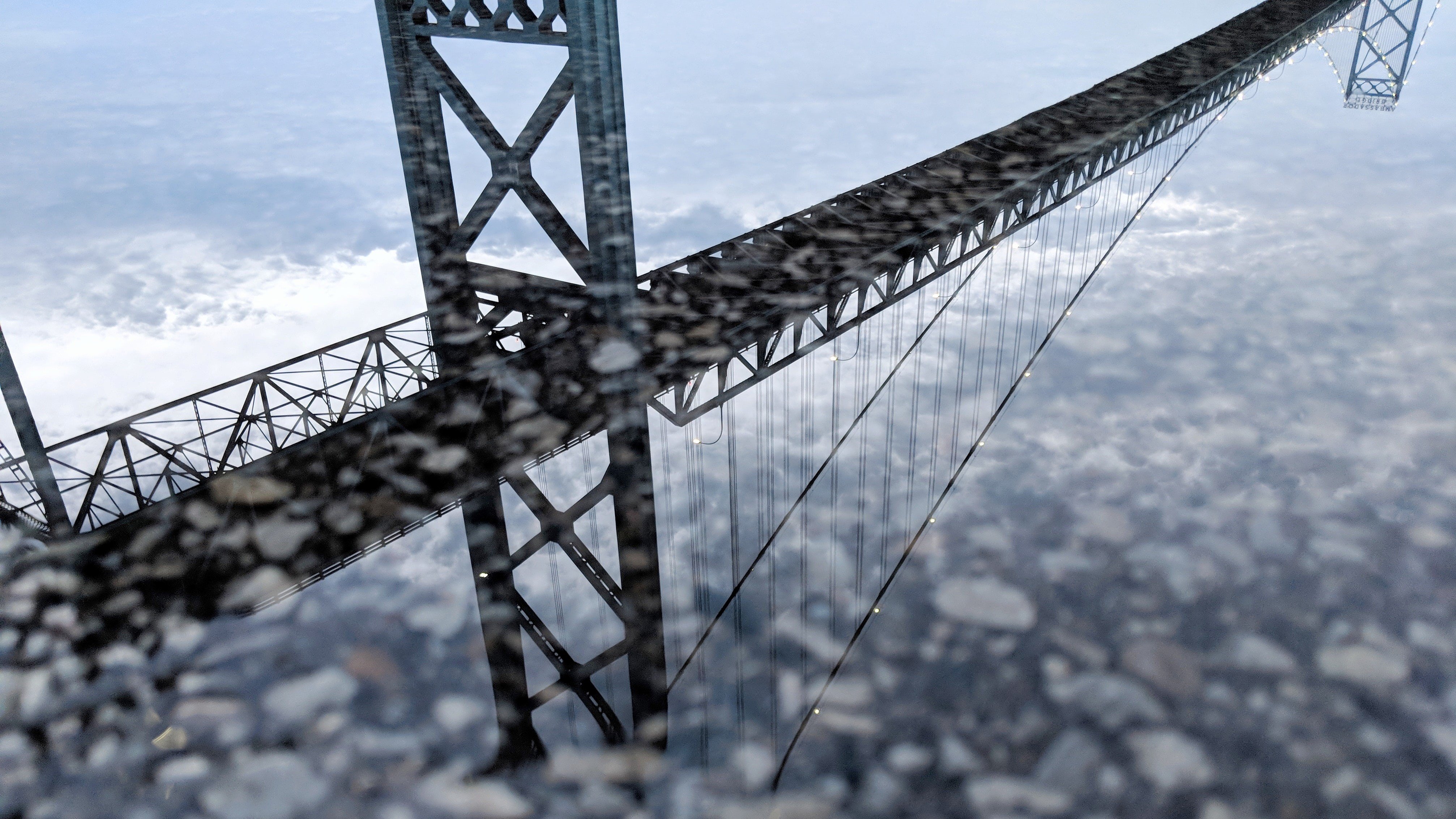