In June 2016 the Tamarack Institute held one-day workshops on Deepening Community for Collective Impact, focused on exploring ways to deepen community for achieving social transformation. With plans to personally attend one of these workshops this month, I realized it would be timely to finalize my reflections on the event hosted by Tamarack last year that I had shared I was attending, both to prepare myself for the workshop, as well share with others the ideas that I learned so far.

The event that I attended in 2015 was entitled Re-Imagining Cities~ Re-Engaging Citizens, and it also focused on ways to engage citizens for the purposes of bringing about generative community change. As utopian as this can sound in today’s increasingly socially fragmented and hostile world, many interesting ways were discussed about how to deepen community and bring about community change, which I will discuss here. And as I will show, these ideas often can be implemented without huge amounts of funding, but rather by simply changing the way we think!

# 1: Start with the glass half full

In a whirlwind series of workshops and connections over a period of three days, perhaps the most crucial idea introduced to participants was what speaker John McNight calls an asset-based approach (or "gift focused" as speaker Jim Diers called it later on at the event). Whereas institutions traditionally direct their attention towards a community’s needs, and the services they need to provide, McNight encouraged community leaders to look beyond those needs towards the assets (or skills and resources) that each community member brings.

The resourcefulness of communities became starkly apparent from one of the surveys McNight described. Over half of the changes that community members identified they wanted to make where they lived were things they could do themselves. In other words, the glass was already half full!

I find this incredibly reassuring. Community organizers do not always need to look to others to address their challenges and create the communities they desire – they can start by looking inwards to assess the resources they themselves and their own communities already have.

Individuals and organizations that embrace a ‘glass-half-full’ mentality do not view government as an entity that is expected to solve all the problems of its constituents. Rather, government is perceived as a facilitator that supports communities in their development and helps them to deal with obstacles that are preventing them from moving in the direction they aspire to go. Residents then become not so much “clients”, but valued members of the community simply in need of support as they work towards meeting their needs and goals.

This idea was alive for people at the gathering. It was so alive in fact, that one panelist of the “Citizen Engagement through an Anti-Oppression Lens” workshop made the intriguing comment that governments need to stop making community plans and put their focus instead on representative, inclusive engagement. His comment suggests a more organic approach to community organization is needed, one that perhaps requires taking smaller steps in order to ensure that all community voices are heard and considered, and, ideally, acknowledged.

#3: Start blurring the edges around what is ‘work’

To push the envelope even further, one attendee of the anti-oppression workshop reminded us that community engagement workers are successful when they start “working themselves out of a job”. To achieve this, the participant suggested that community workers need to embrace the “spirit of inclusion”, by providing community members with opportunities to get involved in carrying out, and potentially phasing out, what has, in the past, been paid work. As a way of becoming more inclusive, another attendee put forward the idea of empowering residents by training them (e.g. by sending them to leadership conferences).

My brain absolutely starts whirring at the thought of these ideas because they get to the root of what we call ‘work’. If everyone started getting involved in, and was empowered to do, what needs to be done, whether they are paid or not, what would that mean for current structures around volunteerism and paid work? Could people become so impassioned about the work they are doing and its effect on the community that it would become more important for them to show volunteers how to do it, even if it means working themselves out of a job? Would people start to value the work that volunteers do in the same way that they value those (including higher level employees such as directors and CEOs) working for a paycheque?

Overall, could the line between work and volunteering become blurred to the point where people are motivated to work solely from a place of caring and a sense of responsibility? So that through a complex web of citizen effort (be that at the level of a settlement, region, province or beyond), people would actually voluntarily seek out ways to meet the needs of not only themselves, but also others in their community? And in doing so, people could have their needs met, if not even live quite comfortably, without a requirement for any sort of formal wage?

I like to think that one day this could become true AND in the meantime, I recognize that paying people in monetary terms for doing ‘work’ is not a structure that will change in the short term. However, we could start, at least, by creating the awareness that there may be other options. For instance, we could more often consider non-monetary forms of compensation to those passionately putting in hours of volunteer work. One example would be providing help with childcare, or vegetables from community gardens. For those being paid for their work, we might find additional non-monetary ways to compensate them through ‘social capital,’ such as recognition from members of the community.

#4: Get rid of silo type decision-making

While all these ideas may sound wonderful, actually implementing them can be challenging. Especially when, as Jim Diers pointed out, community development work involves silo-style of decision-making and service-delivery. For instance, organizations frequently focus on just one demographic (such as youth or the elderly) instead of neighbourhood development, where the needs of the entire community are considered.

The reason for this singular focus is that most agencies are limited by mandates that require them to meet very specific objectives. Stepping outside of these objectives can threaten their ongoing funding. Nevertheless, as was also discussed, many agencies find creative ways to widen their focus despite the barriers they are up against.

Some brilliant examples of how this can happen came up in the “A Dialogue on Community Hubs” workshop facilitated by Karen Pitre, the provincial government’s Special Advisor on Community Hubs. Attendees of the workshop explored how different agencies can work together to make better use of existing (and underutilized) public infrastructure. Examples provided by attendees to the workshop included various agencies coming together to figure out how to creatively repurpose outmoded schools as community service centres (such as a YMCA and gymnastics centre) for the entire community, as well as improving mass-transit options at existing community hubs (such as at Kidsability Centres) so that services become accessible.

While not the only way agencies can creatively overcome bureaucratic barriers, I find community hubs particularly attractive for how they can bring people together and allow solutions to be spontaneously discovered. Rather than miring people in committees and meetings, which necessarily exclude some community members, a greater body of people can start connecting in multiple and diverse ways to address the needs that are most relevant to them.

The final speaker of the event, Vickie Cammack, shared some thoughts that, in my opinion, fed into this idea of creating community hubs. A social entrepreneur and establisher of many organizations dedicated to strengthening community and addressing isolation, Cammak described how caring for vulnerable individuals actually served to strengthen community. This is because a community (or hub) would be formed where one previously did not exist, by and around the people involved in the caring and those being cared for (such as an individual requiring homecare).

Although both the act of giving and receiving care can be lonely, occurring behind-the-scenes, out of sight of mainstream society, Cammack’s findings suggests that caring for vulnerable individuals can actually provide opportunities for creating very socially connecting experiences. Moreover, despite caretaking often being unpaid work and viewed by some, in conventional monetary terms, as worthless, the social connections that can be formed in the process makes this quite the opposite. For in a broader definition of economics that takes into account social resources (or social capital), caring for vulnerable individuals can offer great value beyond the services being provided!

To summarize the ideas I’ve focused on in this article, we can deepen community when we look beyond a community’s needs and towards its assets, support community members to reach their goals, and reorient our notions of work so as to empower volunteers and give community recognition to the work of employees. We can also explore creative ways to end silo type decision-making to meet the needs of the entire community such as through the creation of community hubs, and embrace caring for the vulnerable amongst us partly as a way of also building community connections and social capital. These ideas all point to subtler ways to transform and bring abundance into our communities, as well as flow between community members, ways that are more about shifting our thinking than finding new pots of money that are increasingly difficult to come by.

Is it really this simple? I am not so naïve as to think that these suggestions are the only way change can happen, AND I believe they are useful starting points. What is more, my sense was that many other people came away from the gathering thinking similarly.

With the challenges facing our world, we do not have time to reinvent the wheel – we need to join forces and make the future happen now. Fortunately, thanks partly to events like those held by Tamarack, perhaps never before have we had in our collective cultural consciousness such a wealth of ideas about how to turn things around. And even now, a year after the last Tamarack event that I attended, I continue to be both excited and hopeful about this! 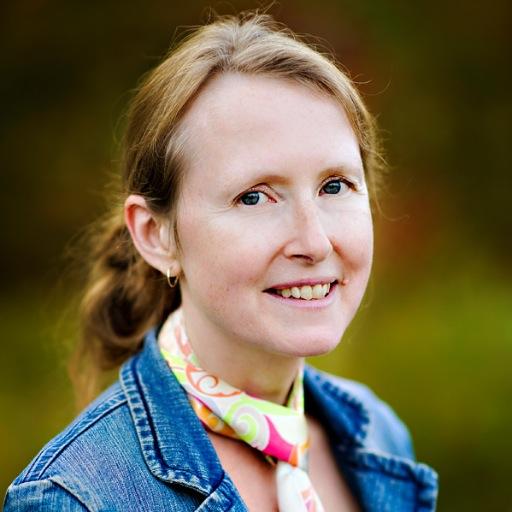 Alisa McClurg is passionate about empowering community members to become more fully engaged and effective citizen planners. She is a planner for ecoVoca in the City of Waterloo. 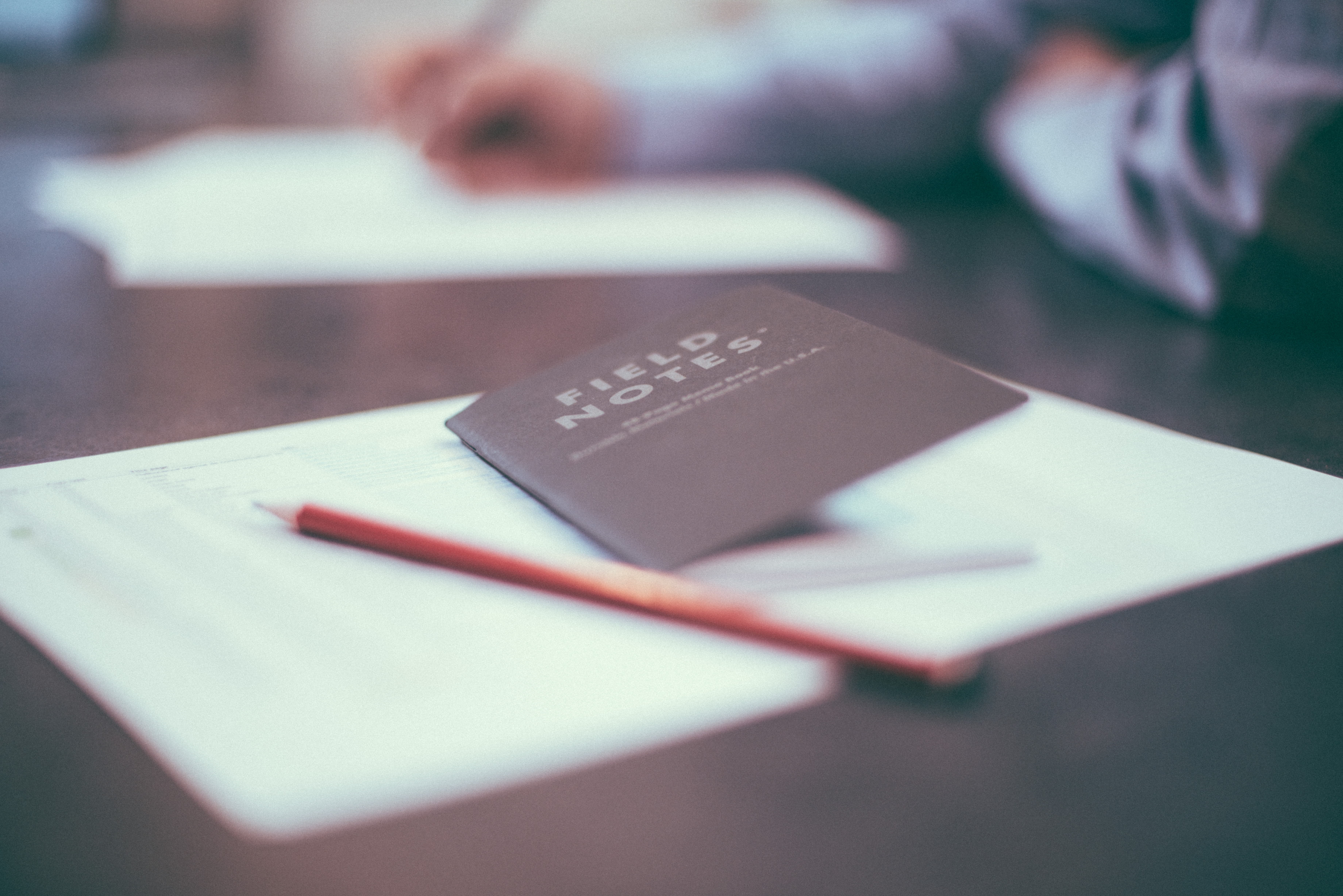 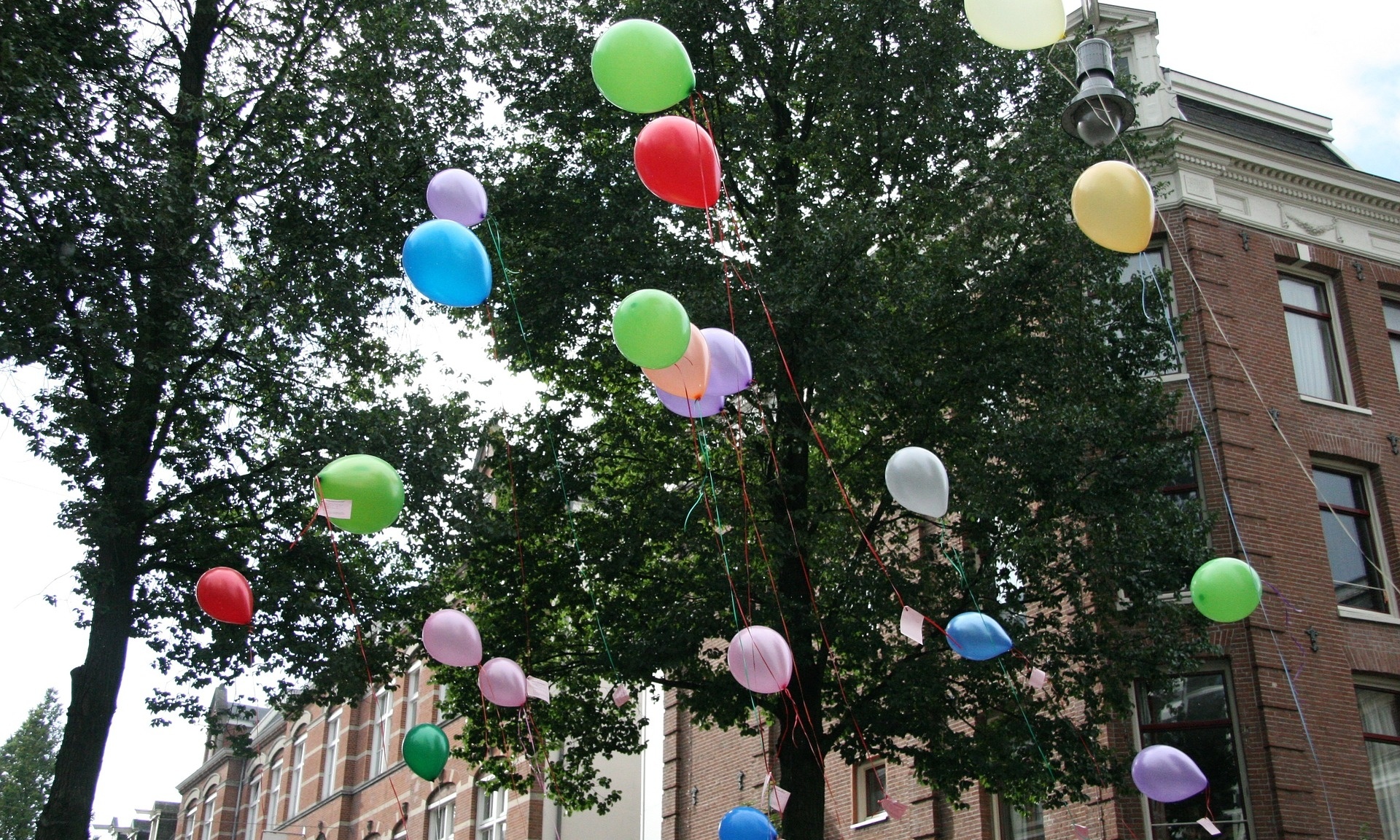