6 Patterns to Spread Your Social Innovation

Have you ever wondered what cherry blossoms in Vancouver taste like? I didn’t have the imagination to even conceive of such a question let alone answer it until I attended a dinner hosted by Elementa a collective of young culinary talents in Vancouver last spring. Not only did they serve a cup of frozen aerated cherry blossoms (It was like tasting cherry bubbles) to cleanse our palette, they also offered their rationale for presenting authentic regional tastes. Elementa chefs believe in honest food that is both true to the place where it is grown or raised and true to the people who prepare it. 'Our grapes, hops, produce and game should remind us of who we are and where we come from. We shouldn't be trying to make our food taste like food from elsewhere,' said one of them. 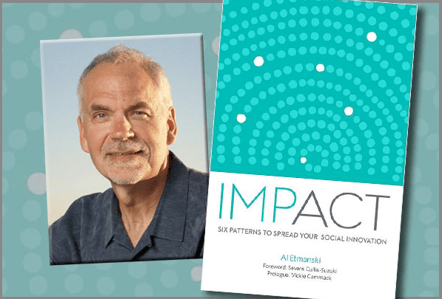 The integrity of these young chefs challenged my thinking. Was I importing social innovation concepts from elsewhere and ignoring Canada's rich heritage of social change? Was I trying to make Canada's social change experiences 'taste' like those from other countries and ignoring fundamental differences of values, heritage and culture?

At the time I was finishing my new book on social innovation and these questions led me to realize that more than half of its draft content was either a wholesale importation or adaptation of social innovation concepts and methods from elsewhere.

After the Elementa dinner the course of my book writing changed directions. I cut out 30,000 extra words to get to Canadian bedrock. Today, Impact: Six Patterns to Spread Your Social Innovation is as close as I can make it to celebrating Canada's social innovation 'terroir.' Commonly associated with wine, I loosely translate 'terroir' as "a sense of place," or the interaction that geography, environment and heritage has on the characteristics and qualities of products and processes. 'Terroir' doesn't imply we ignore insights from elsewhere, only that we make sure we appreciate what we are tasting belongs.

Impact explores the paradox of short-term success versus limited long-term impact. Many of us have had the frustrating experience of running a successful campaign, pioneering an effective social program or changing a law only to see their transformative edges eroded, isolated or forgotten. We can learn a lot about durability from Adelaide Hoodless. Her social innovation, the Women's Institute, was recently chosen as one of the top ten in the world. Alas Women's Institute is better known in other countries than it is in Canada.

Women's Institute was founded in 1897 in Stoney Creek Ontario in response to children dying because of poor hygienic practices in food production. Today they have a combined membership of nine million in 65 countries and are credited with ushering in the first wave of feminism. That's the kind of impact we want isn't it? And that's what my new book is about.

During an interview for the release of his album “Les Noise”, Neil Young was asked the source of his creativity. His answer was enigmatic, “I don't make up my music, I remember it.” Perhaps like Neil Young we don't 'make' social change by paying attention to how others do it as much as by remembering how we do it. When we do, we’ll find that social change, like cherry blossoms, tastes like home. 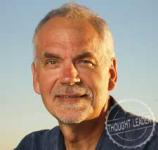 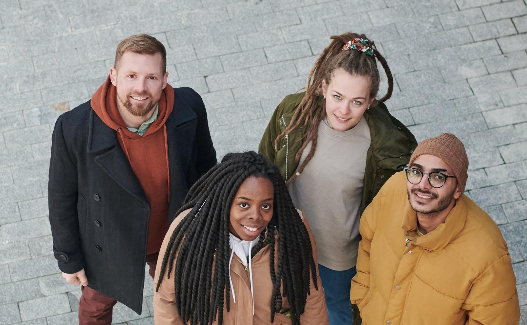 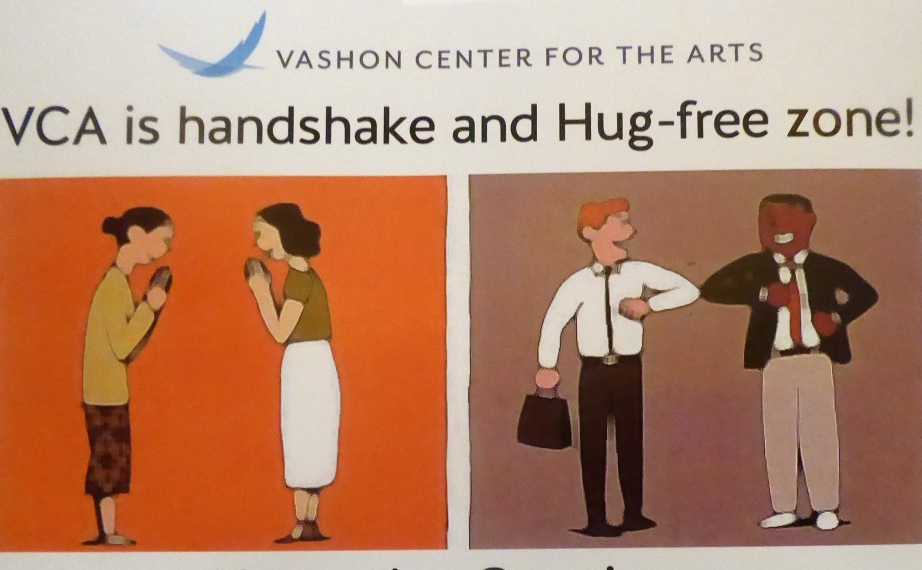 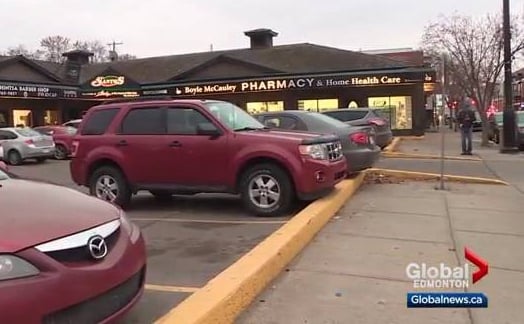