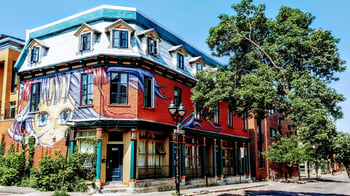 The City of Montréal’s Service for Diversity and Inclusion (Ville de Montréal Service de la diversité et de l'inclusion sociale) is composed of four divisions engaged in making Montreal a city accessible for everyone. From poverty reduction, to fighting against discrimination and homelessness, as well as urban security and newcomer integration, the SDIS is working towards greater inclusion and diversity in the City.

In 2018, the City of Montreal created space to think outside the box with new partners by holding a large public consultation on racism and discrimination where 800 people participated. The follow up report, released in 2020, led the City to become more intentional about their equity-building work. They formally recognized systemic racism and discrimination, which moved it from a departmental to a city-wide priority, which including top level direction and buy-in.

The report included 38 recommendations that have helped to advance the City’s work in Gender Based Analysis Plus (GBA+) and intersectionality. A key recommendation was that the City of Montreal adopt an action plan (with targets, a budget, progress indicators, and a timeline) for the implementation of GBA+ across all action plans, policies, programs, projects and budgets. Many of the GBA+ tools used by the City of Montreal uses were drawn from the Federal Government and applied to their local context. 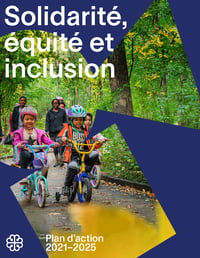 The City recognized that to implement these recommendations across departments, they would need to start internally. They have so far trained more than 1000 people from across departments, including professionals, managers and elected officials, thus shifting mindsets and providing them with the tools they need to take action. They have also grown to have 145 peer educators that now accompany a wide range of City projects (e.g., from infrastructure through social development).

In 2021, the City created an office with a Commissioner that works on systemic racism. This office developed the 2021-2021 Solidarity, Equity and Inclusion action plan, for which GBA+ is applied as a guiding principle. To help move this plan to practice, the Department of Diversity and Social Inclusion is taking the lead on implementing 30 of its 70 actions.

Actions from the City of Montreal that demonstrate their committed and active approach include:

The City of Montreal’s lessons learned for creating winning conditions include that:

Montreal’s future plans include developing a lexicon to define equity-related terms and how they interrelate, as well as working towards a human rights-based approach to equity. 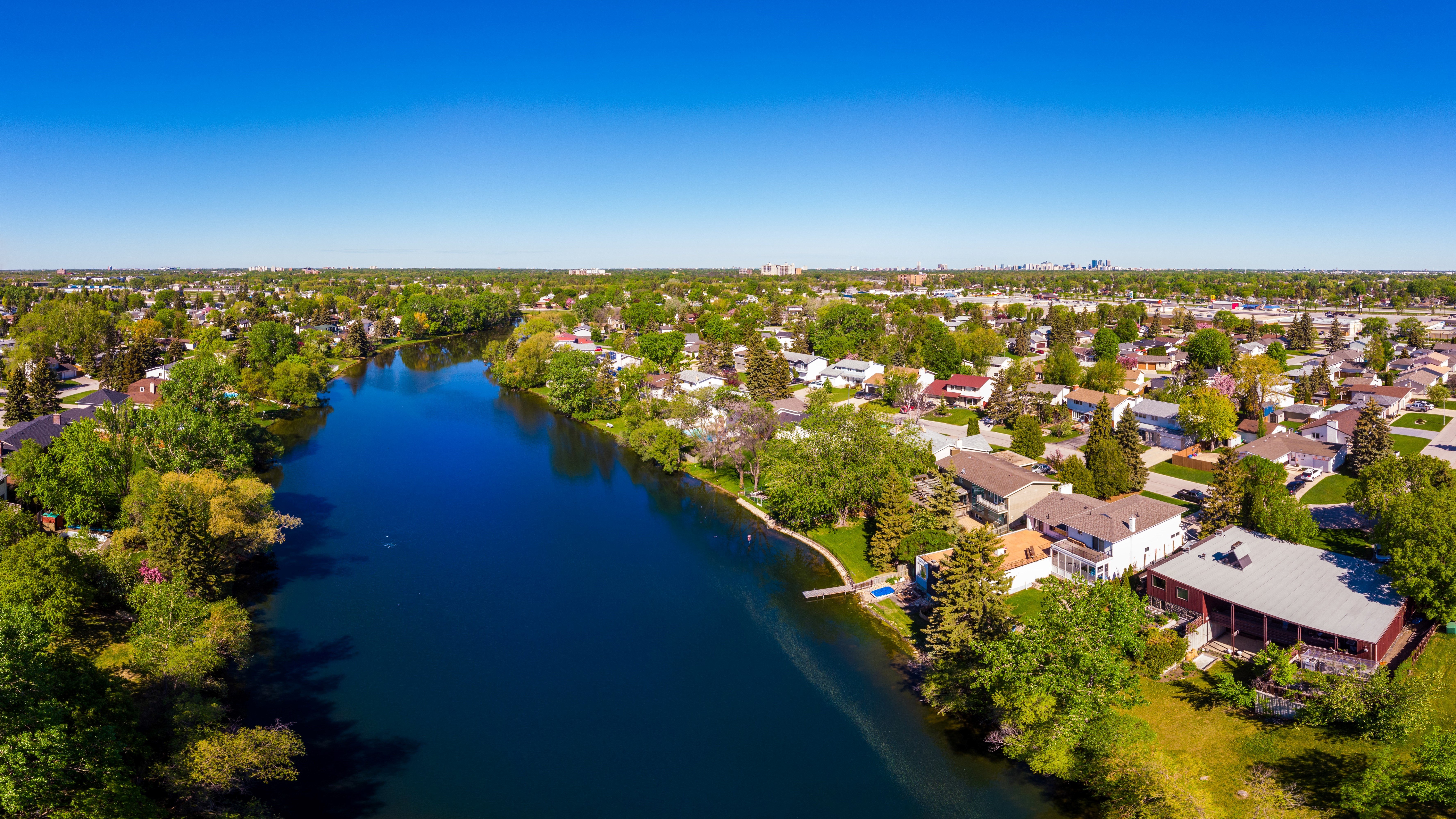 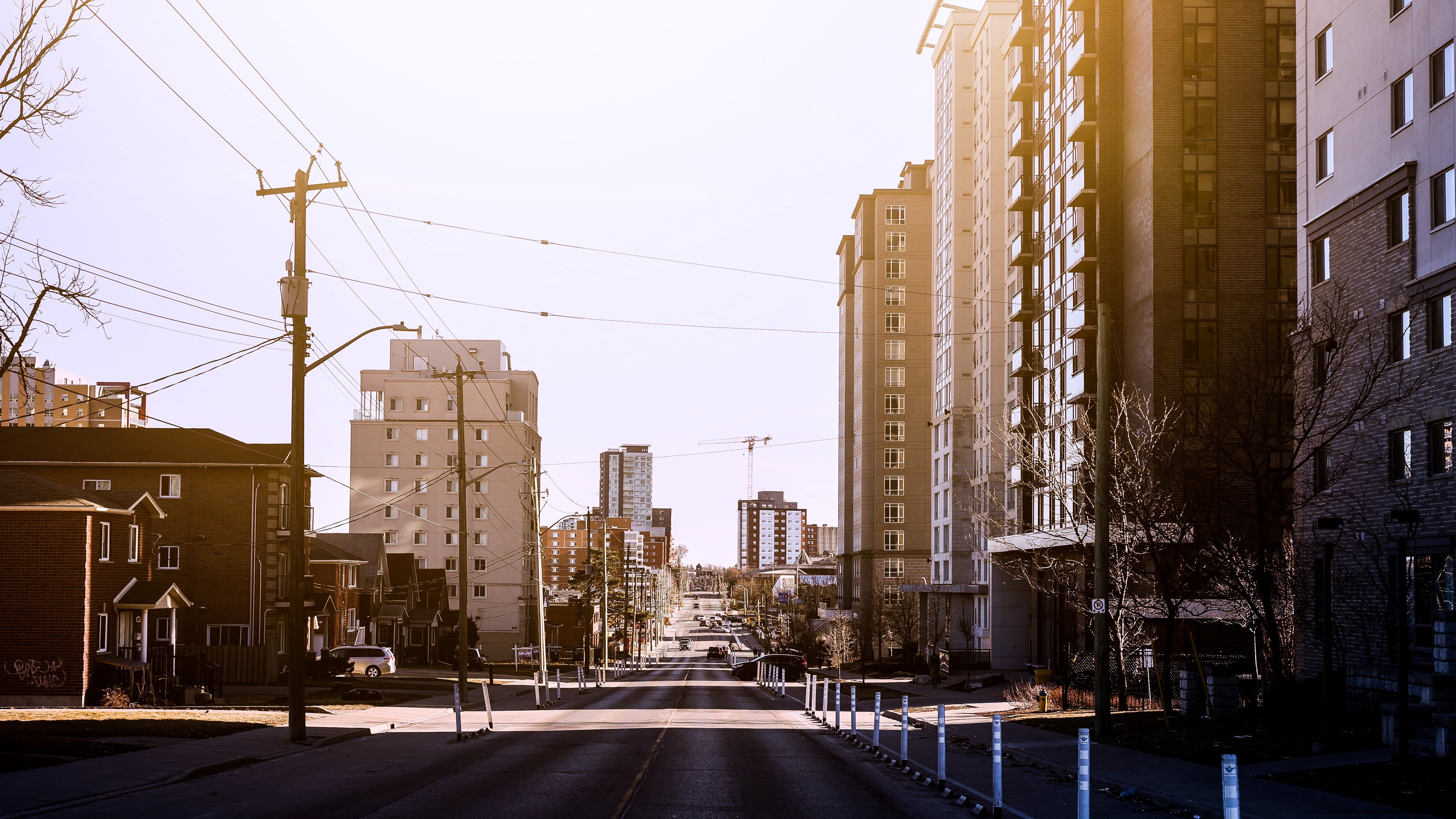 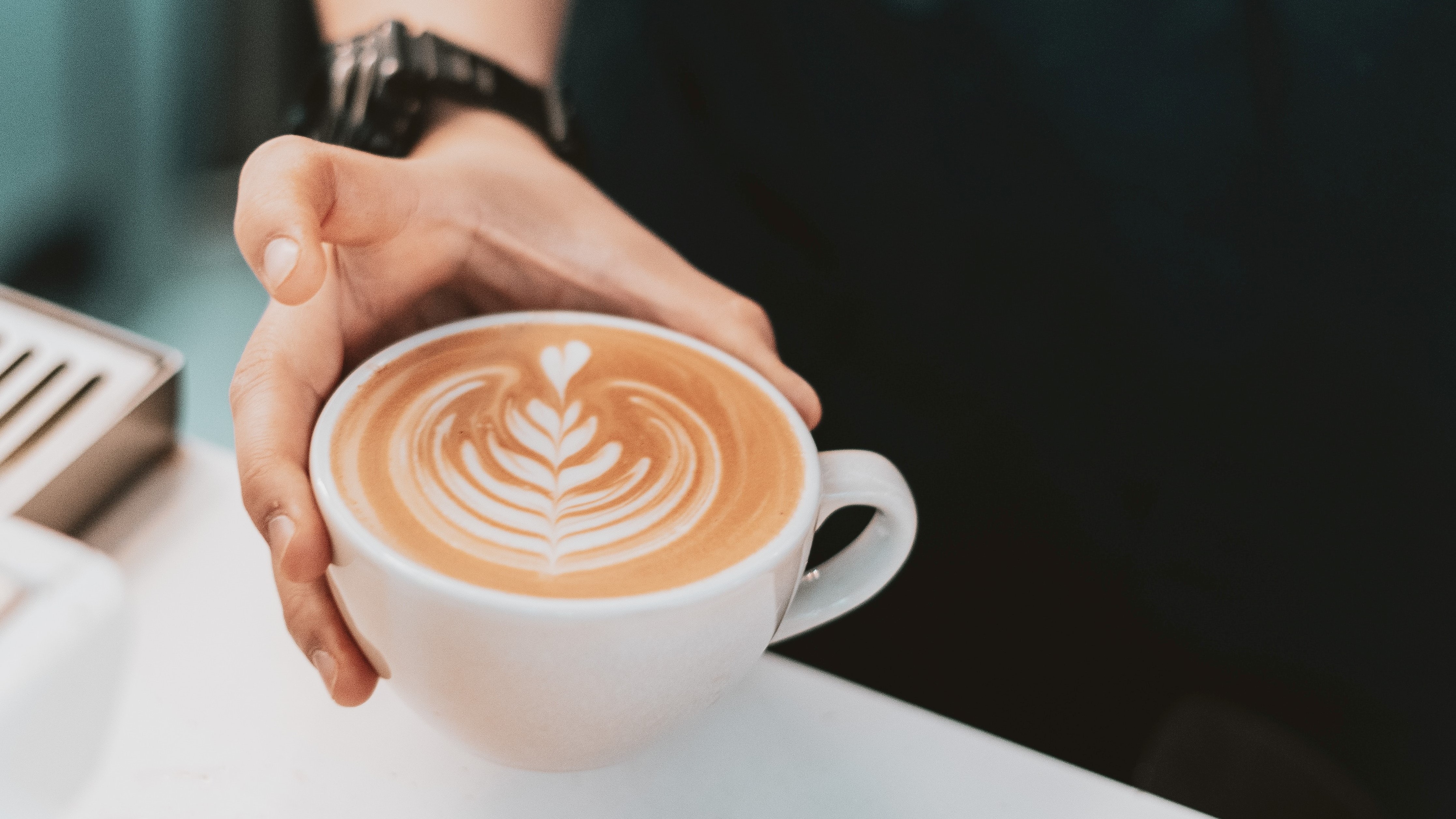