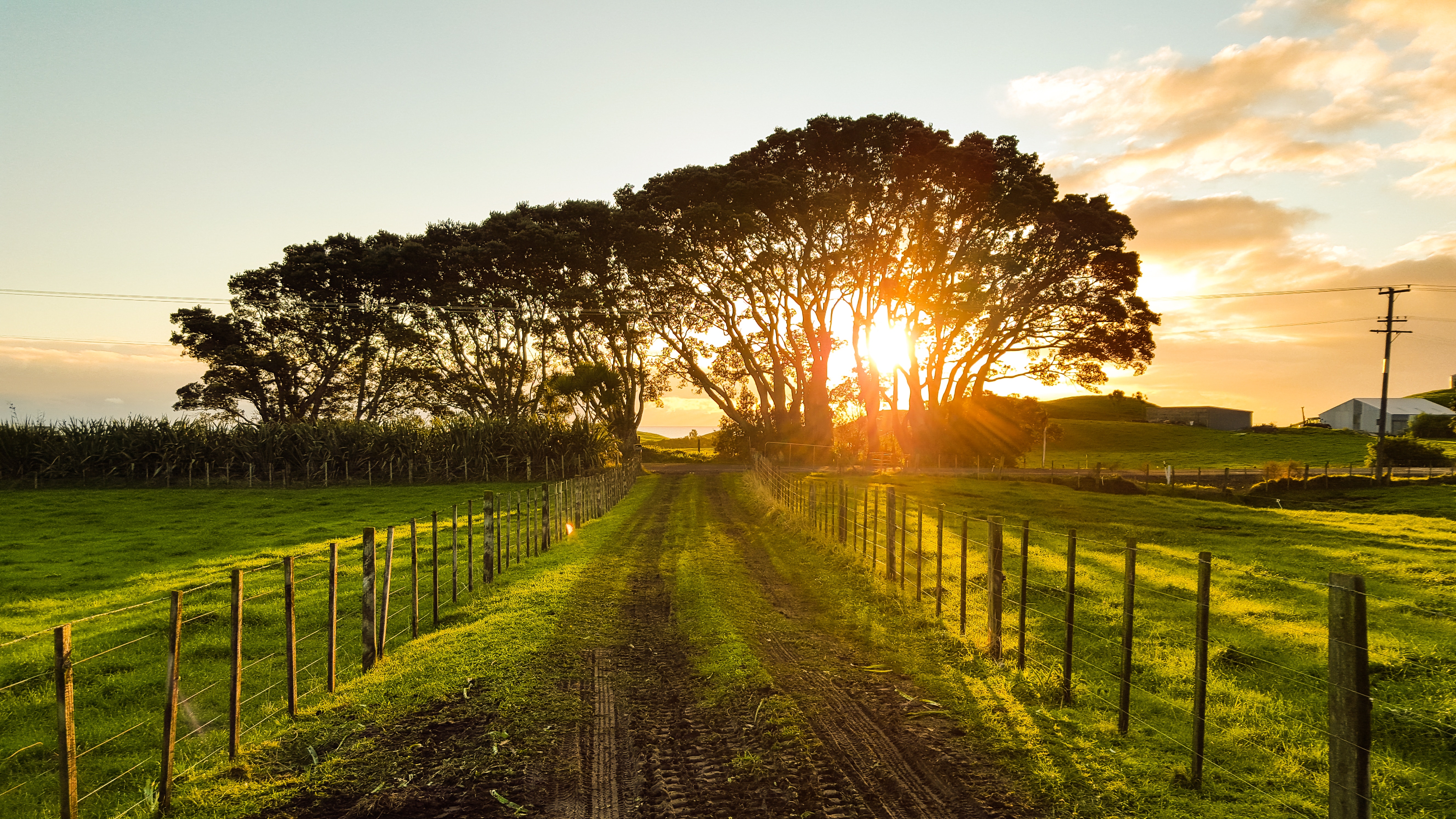 Hastings County and Prince Edward County (HPE) are located in southeastern Ontario, spanning the 401 corridor to the southernmost part of Algonquin Provincial Park.  Tyendinaga Mohawk Territory, located east of Belleville, is the main First Nation reserve of the Mohawks of the Bay of Quinte First Nation. While the region has many economic assets, since 2005, the percentage of people living in low-income has increased

The Poverty Roundtable of Hastings Prince Edward (PRT) was formed in 2013 to address the root causes of poverty and to broaden the community’s capacity to drive solutions to poverty by working together. 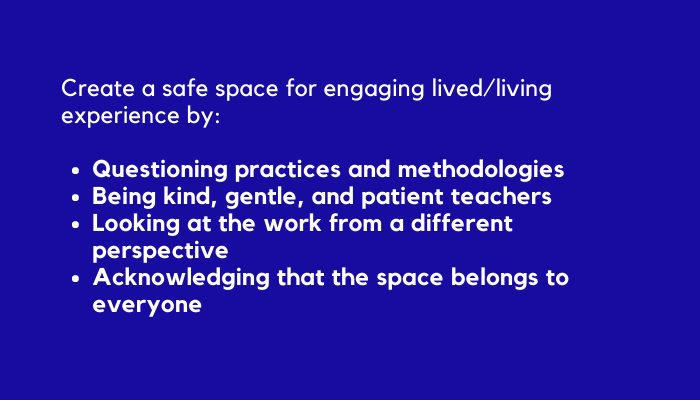 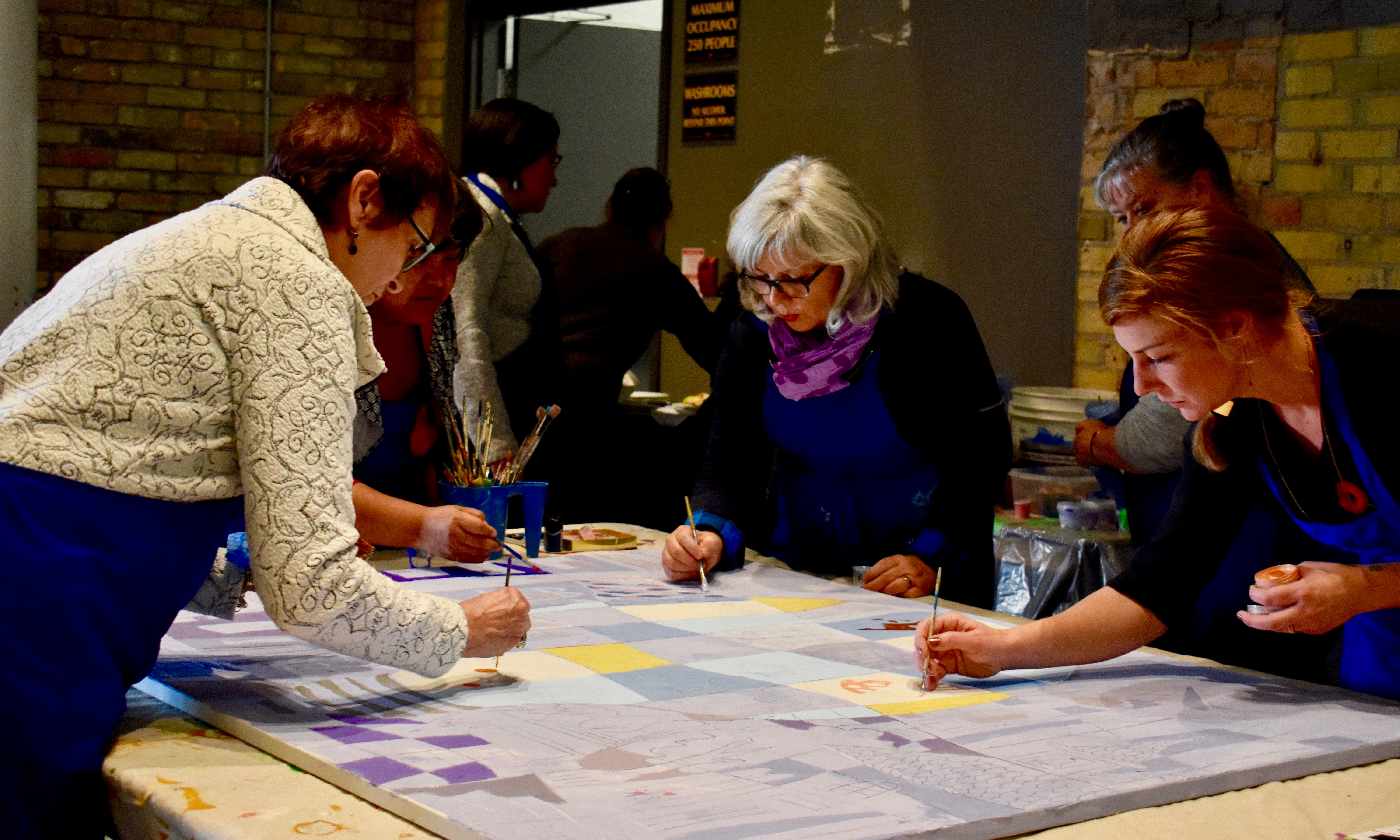