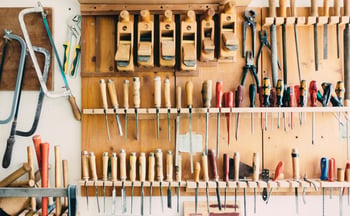 Building the Practice of Collective Impact

Collective impact (CI), a framework for influencing systems change, was launched in the winter of 2011.  The CI approach has been deployed by community collaboratives across Canada, the US and internationally to move the needle on a wide variety of complex issues from decreasing homelessness and poverty to improving health and education outcomes for children and youth.

There are many local and national organizations that are supporting and advancing the practice in Collective Impact including the Collective Impact Forum, United Way Worldwide, Living Cities, Forum for Youth Investment and the Aspen Roundtable Forum on Community Solutions in the US and the Tamarack Institute and Innoweave in Canada.  Internationally, organizations like Collaboration for Impact and Opportunity Child in Australia, Social Development Centre in Denmark and Inspiring Communities in New Zealand are supporting Collective Impact efforts as well.

Future topics covered in the Collective Impact Compendium Series will include: 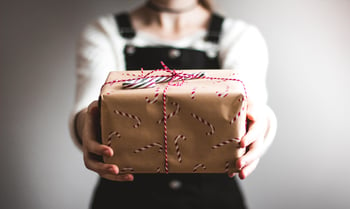 A Gift is Not a Gift Until it's Given

This is an appropriate title for two reasons. First, we are still coming out of the holiday season, the time of year that we are giving gifts to each other. Secondly, in 2018 we hosted an Asset-Based Community Development (ABCD) event, and what better way of practicing ABCD than for our members to give their gifts of stories, tools and resources.

As we head into 2019, I reviewed over 30 contributions that our members made to Cities Deepening Community over the past year and have packaged the top ten together as my gift to you.

Thank you to all our members who sent us their stories, tools and resources. 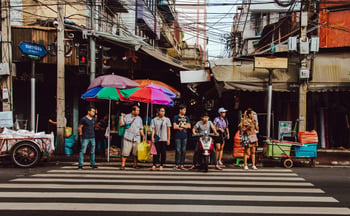 Lean Community Change: Strategies for Learning and Changing by Doing

In this quick 5-minute video, Jason Roberts of the Better Block Project describes how he and his community revitalized their streetscapes, turning them from unfriendly industrial spaces into vibrant and welcoming neighbourhoods. What’s fascinating about the approach that the Better Block Project took is that they didn’t start out seeking funding or trying to influence policy change. They started simply by recognizing a need and using their own resources to create the change that they wanted to see. In this case, that meant painting new bike lanes and crosswalks themselves and bringing trees, planters, and benches onto the street to create gathering places. By demonstrating the change that they wanted to see and demonstrating how quick it was to create this change, they were able to build a groundswell of support from the community and leaders that led to sustained change in their community.

While we might not all feel comfortable breaking laws to create change, this story is a compelling example of how applying a creative, flexible, ‘lean’ approach to community change can lead to the change that we want to see. It also serves as a stark contrast to the idea that change only happens from the top-down, through policy or funding. Instead, we might borrow some ideas from places like Eric Ries’ the Lean Startup or Knapp, Zeratsky, and Kowitz’s Sprint – both outstanding guides to building and testing change.

One of the key enablers of this type of approach is supporting a culture where learning by doing rather than analyzing is the norm. The Better Block Project could have spent years analyzing the issue of streetscape revitalization, identifying best practices, and building a detailed proposal to share with funders and government. Instead they simply created the change they wanted to see, and then shared it.

To help support this type of approach in your community and organization, we’ve prepared a tool to help you think through what you might build and what you hope to learn. We hope the tool, Planning Prototypes and Testing, is a helpful starting point for anyone who is curious to adopt a ‘learn by doing’ approach, but doesn’t know where to start.

Policy and systems change dominated the Cities Reducing Poverty network’s most popular ideas in 2018. We introduced a policy digest and followed learning trends and policy announcements throughout the year’s highs and lows – what is clear is that the need for systemic change is now at the forefront of our conversations on poverty, and that finding solutions to poverty is breaking through into the public debate.

As we enter 2019, we are reflecting on trends and are working on a robust line up of learning opportunities to address them. Below are the most popular resources and blogs from Canada’s poverty reduction community:

What People Were Learning About:

What People Were Talking About: 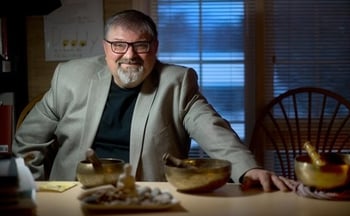 Tamarack Featured in The Record on Fight Against Poverty

Last month we were thrilled to have our Co-CEO, Paul Born, sit down with The Record to talk about Tamarack’s work in the fight to end poverty as well as an exciting new $2-million partnership with the federal government to support this work moving forward.

The article touched on a number of past examples of where Tamarack has seen impact in its support of communities who are working collaboratively to tackle complex challenges. The key to these successes have been Tamarack’s approach to community problem-solving – always grounding the work in collaborative discussion and decision-making.

"Paul has a way of taking those hard-to-talk-about topics into a very thoughtful and engaging dialogue, that ultimately leads to ideas and solutions to make things better." - Kitchener Mayor Berry Vrbanovic

To focus in on one example, Born has been working with the United Way of Central Iowa towards the goal of having 70% of Central Iowans financially self-sufficient by 2020. To achieve this Born worked with the United Way and its partners to bring together four different kinds of voices to the table when planning strategy: business, government (including educational institutions and health-care facilities), non-profit organizations, and people with lived experience. A key factor to the strategy was having people with low incomes take the lead on the work. Over two years, people who were experiencing poverty helped guide the initiatives that were put in place and identified roadblocks and challenges throughout that may have otherwise been overlooked.

"They really helped us to understand the problems," said Elisabeth Buck, president of the United Way of Central Iowa.

The project, in just two years, has helped 25,000 Iowans out of poverty and brought the percentage up to 67% of Central Iowans who are now financially self-sufficient.

It is stories like this that fuel the continued work that Tamarack takes on across the country and beyond. With the recent announcement of a $2-million partnership with the federal government to continue working with more than 300 municipalities across Canada in their work to reduce poverty together, we are excited to see what is still yet to come.

The Latest from the Field 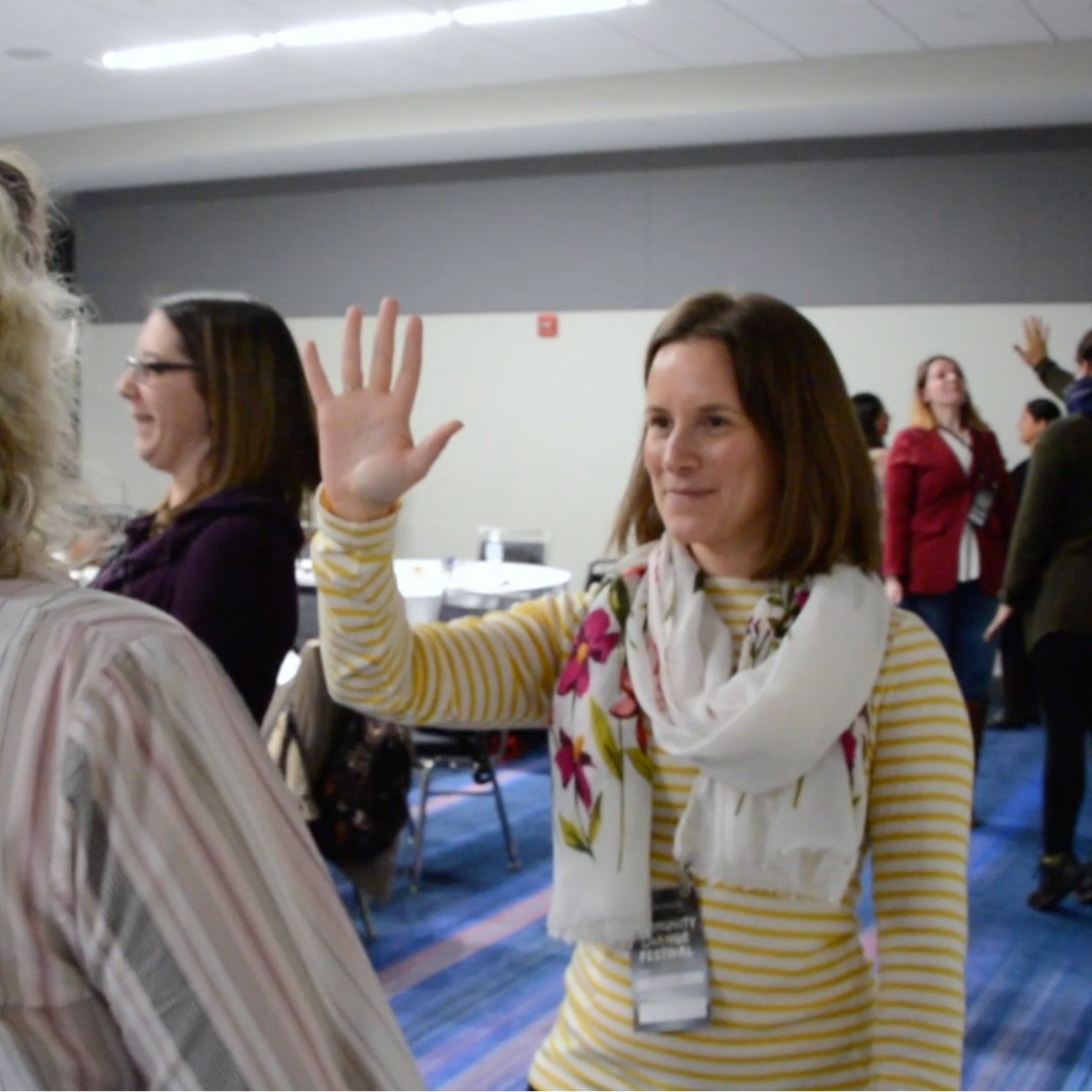 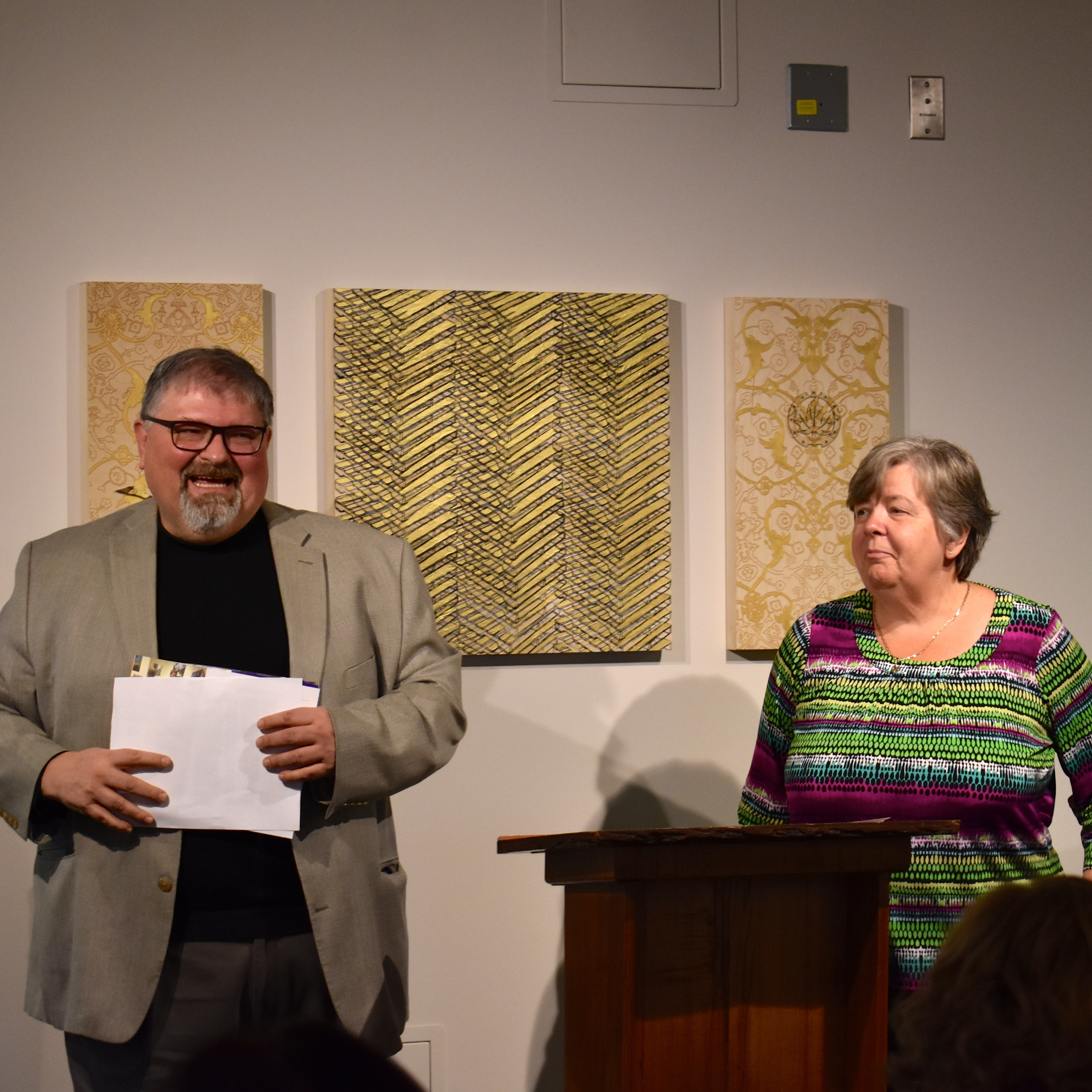 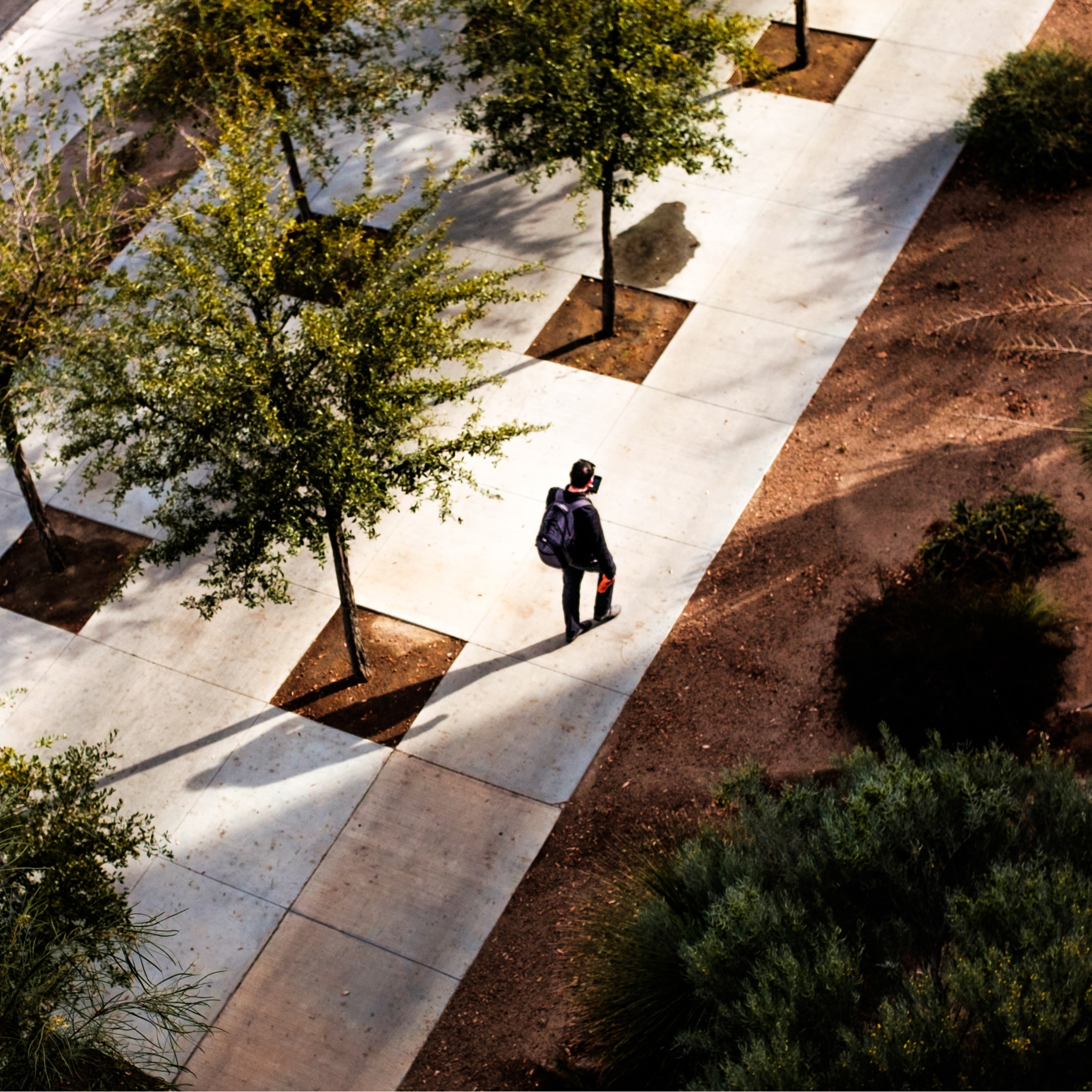 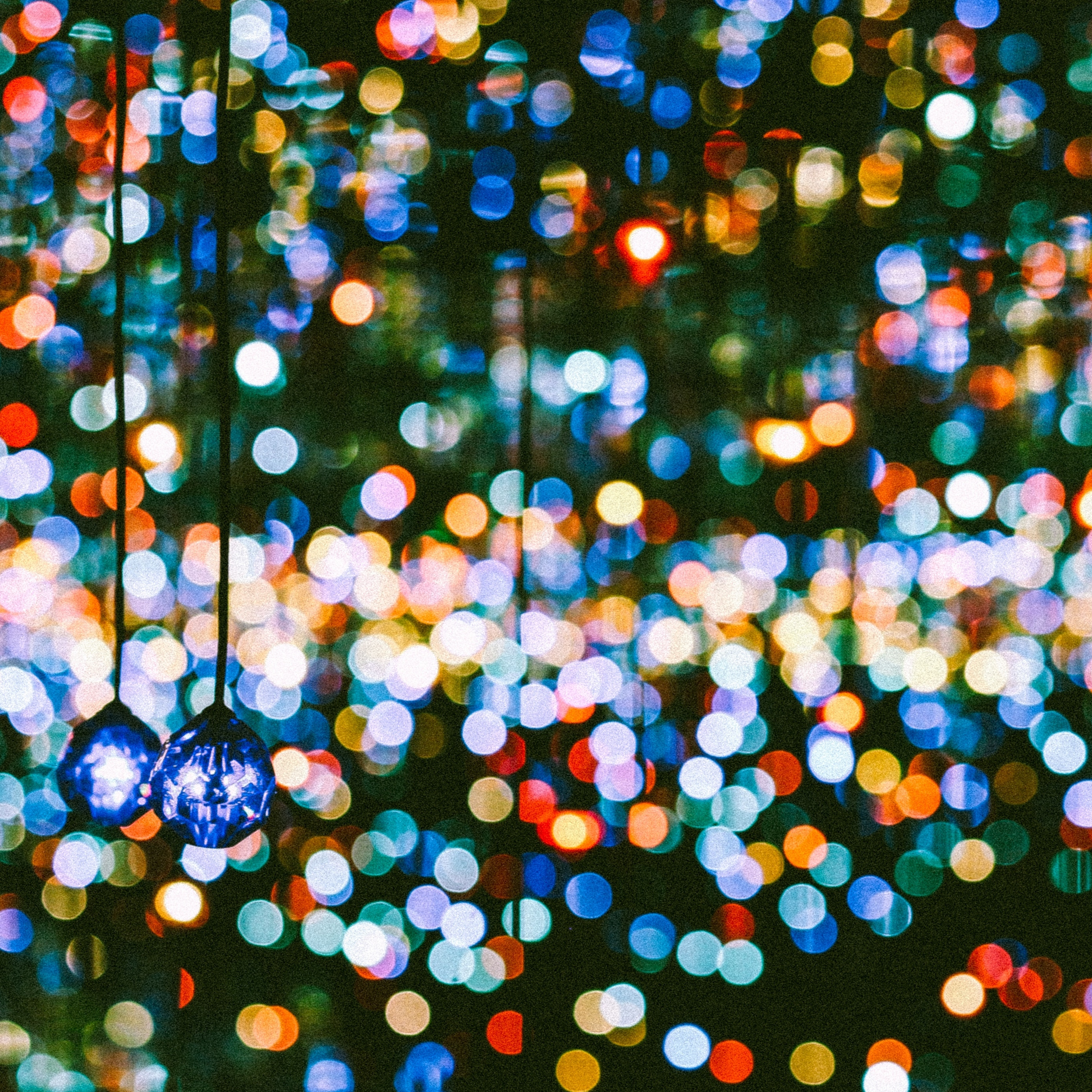 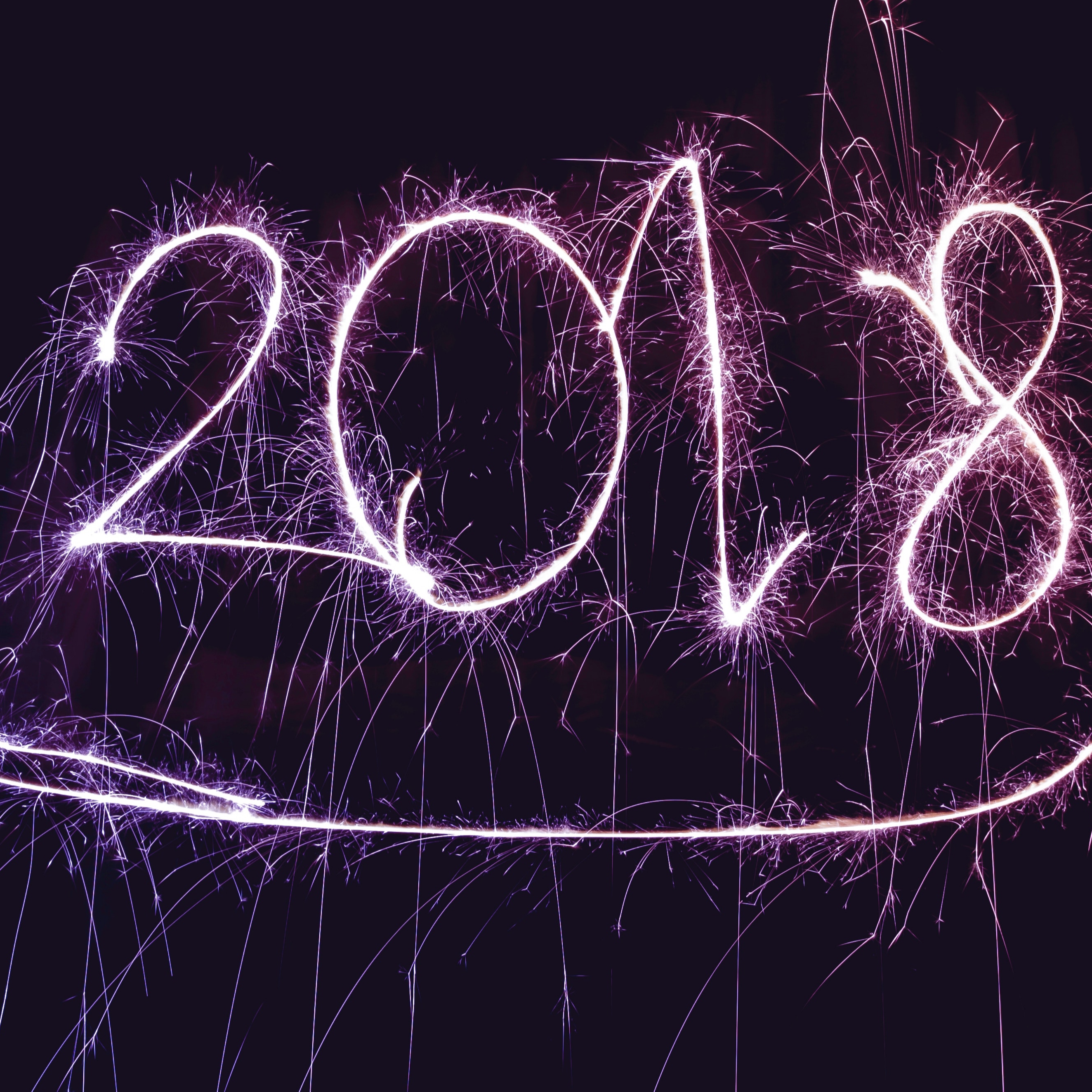 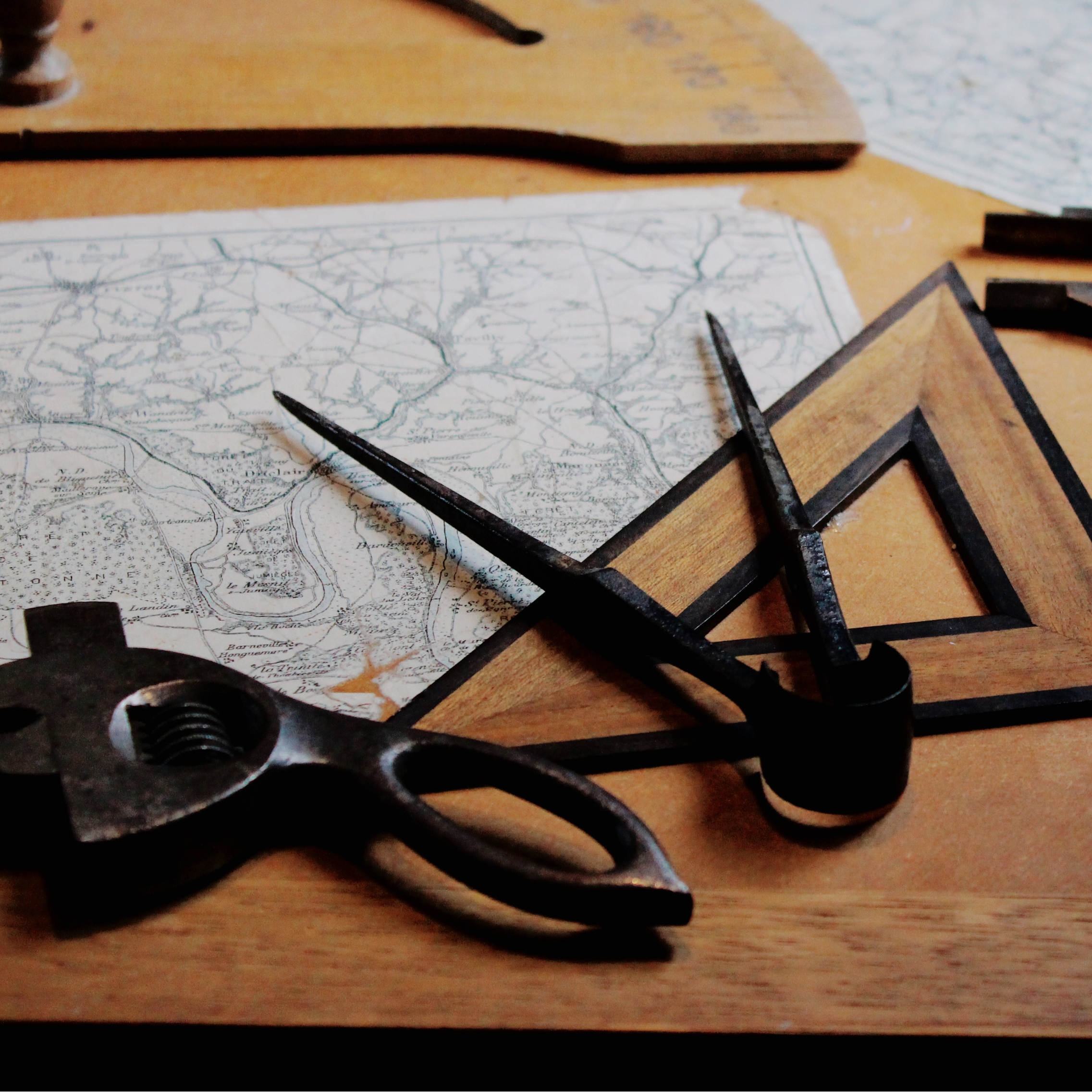 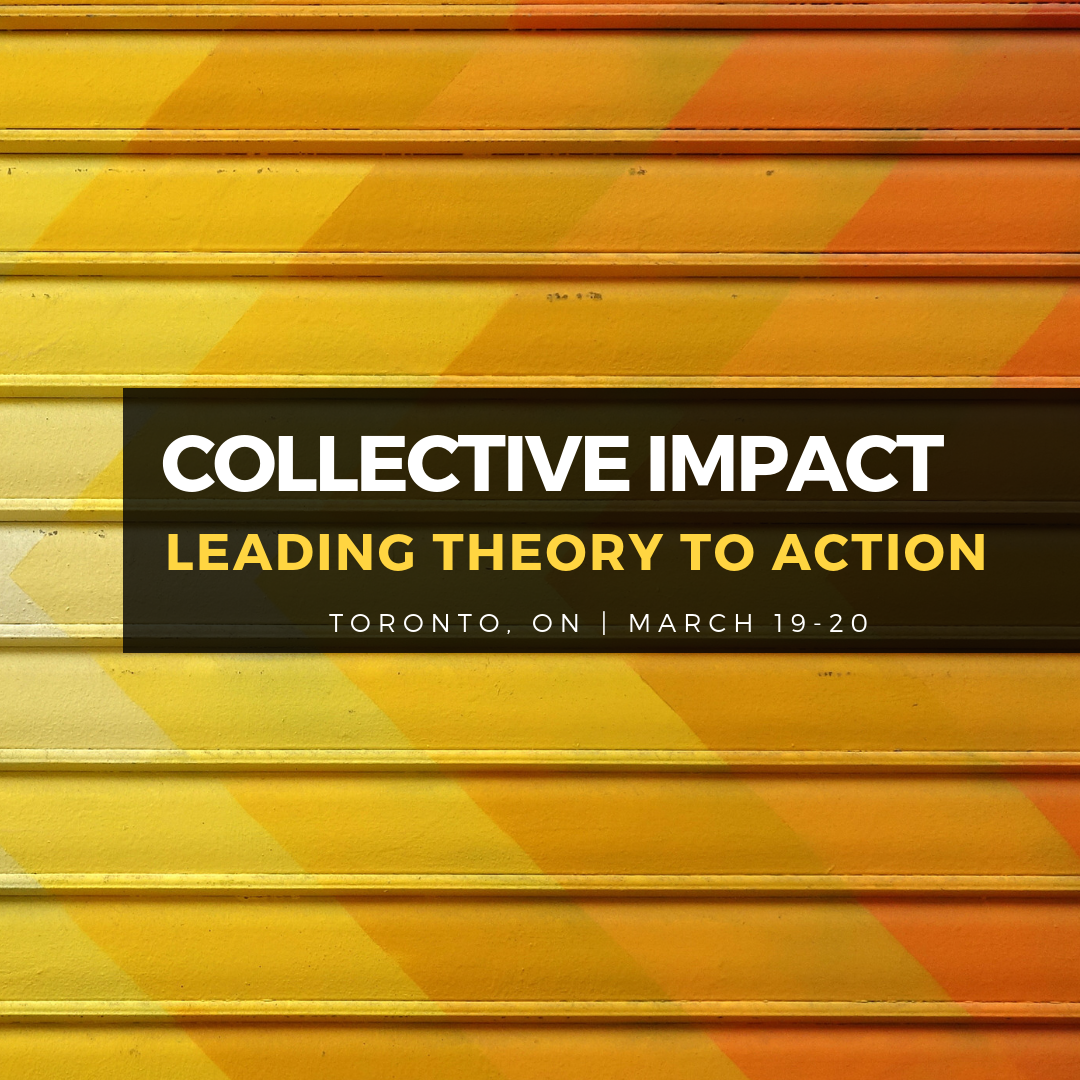 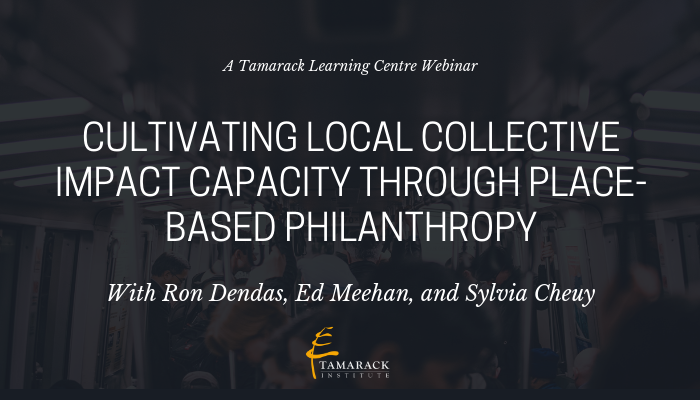 Re-thinking Democracy: Strategies That Put Citizens at the Centre 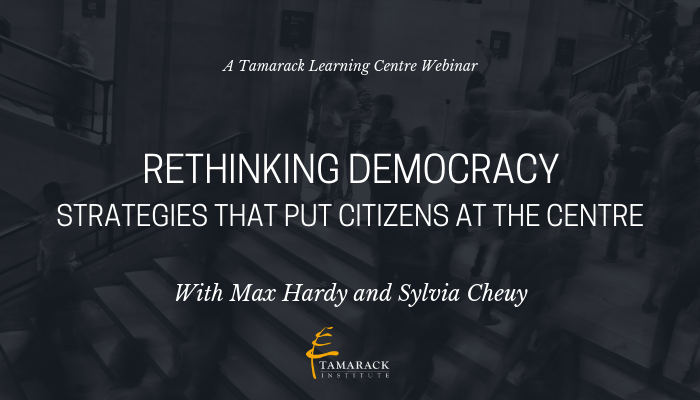