Housing is a core component of social infrastructure, plays an essential role in supporting economic and social well-being, serves as a stabilizing resource, and is one of the most basic requirements for health. Access to safe, secure, adequate, affordable, and suitable housing is fundamental to living a decent life, and can help people escape poverty, experience less unemployment, and participate fully in their communities. Once people find stable housing, they can focus on other important areas of their lives, such as education and employment, and can build strong futures for their children. It frees up their resources for other essentials, reduces stress, and lowers government costs on social services.

As part of the #12days4good campaign, we have put together webinar clips, publications, case studies and blogs on affordable housing to raise awareness about affordable housing, further learning and provide examples of some successful strategies.

A new video featuring clips from private and public Tamarack webinars is premiering at noon on Monday, December 16. Click through to our Youtube page to join in the discussion on affordable housing at the municipal and federal level!

We've compiled some of our favourite resources on affordable housing and homelessness below.

Case Studies and other Publications: 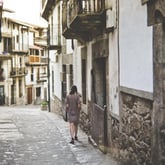 Canada’s National Housing Strategy sets ambitious targets to ensure that unprecedented investments and new programming deliver results. This will include a 50% reduction in chronic homelessness, and as many as 530,000 households being taken out of housing need. The National Housing Strategy will result in up to 100,000 new housing units and 300,000 repaired or renewed housing units. 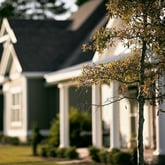 In November 2017, the Liberal government unveiled a large policy document, the National Housing Strategy: There is No Place Like Home, marking the federal government’s re-engagement with housing provision and affordability 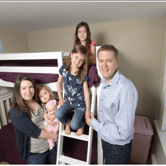 Housing affordability has become a critical issue across Canada, particularly in the Metro Vancouver region. The City of New Westminster works to keep housing affordable and accessible to its residents through a range of award-winning initiatives, including its Family Friendly Housing policy, Secured Market Rental Housing policy, and Laneway andCarriage Houses program. 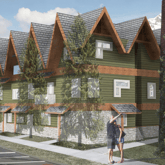 Due to a lack of resources and capacity, our rural communities are missing an integral part of the housing continuum. Rural Canada has a critical shortage of affordable housing options, but this issue has not received the same attention as it has in urban centres. Without affordable housing, many small communities cannot prevent homelessness or help people through the housing continuum 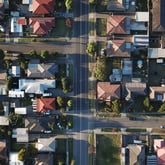 Toronto needs to be a city with affordable housing, not a city of shelters

On this November 22, National Housing Day — a little more than two decades after the Toronto Disaster Relief Committee and City Council declared homelessness a national disaster — Toronto’s permanent shelter system will be operating at 94 per cent capacity. 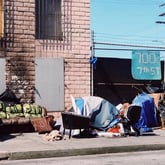 Housing First is an approach whereby people in need of affordable housing receive housing without having to first prove their ‘housing readiness.’ However, Housing First does not mean housing only. That is, other social supports—including drug and alcohol treatment, which may lead to reduced substance use—are crucial to the success of Housing First. 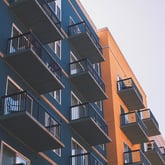 On April 8, the federal government introduced Bill C-97, the Budget Implementation Act, 2019, which included the National Housing Strategy Act.This is a significant milestone as we work towards enshrining the right to housing in Canada. While amendments are needed to see the National Housing Strategy Act fully deliver on the promise of recognizing the right to housing, for the first time we have the opportunity of seeing housing recognized as a human right in Canadian legislation. 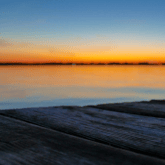 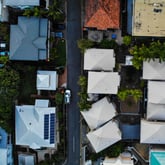 The Use of Homelessness Shelters by Indigenous Peoples in Canada

The Canadian Press recently gained access to results of analysis of the use of homeless shelters across Canada by Indigenous peoples. The results are summarized in a March 2019 slide presentation obtained by Jordan Press through an Access to Information and Privacy (ATIP) request, and are discussed in this Canadian Press article. They are based on a research project conducted by Employment and Social Development Canada (ESDC).