Brock retired in 2020 after 13 yeas as CEO of Federation of Canadian Municipalities (FCM). As CEO, Brock led a staff of 250 and a united membership of 2,000 cities and towns in advancing municipal interests by influencing both federal government decisions and the national debates on issues critical to communities. His leadership led to unprecedented levels of federal investment and policy shifts to support the needs of Canadian municipalities large and small.

Brock also played a leadership role in the global municipal movement as Secretary General, North America for United Cities and Local Governments. He has represented Canadian municipal perspectives and experiences at international events, domestic conferences and in the media.

Prior to being CEO, Brock focused on building strong municipal management, environmental sustainability, and good governance in such diverse places as Gaza, the Czech Republic, and East and Southern Africa. He has lived in Kenya (1981-2), China (1983) and Namibia (1991).

In retirement Brock is enjoying an active lifestyle – skiing, canoeing, hiking and cycling – and spending time with his family. In addition to being Vice Chair, Board of Directors Tamarack Institute he has supported new Canadians seeking employment through World Skills Ottawa.

He has also been moderator/facilitator for various zoom conferences and dialogues for the Zero Waste Council, Simon Fraser University’s Centre for Dialogue, and the Tamarack Institute. 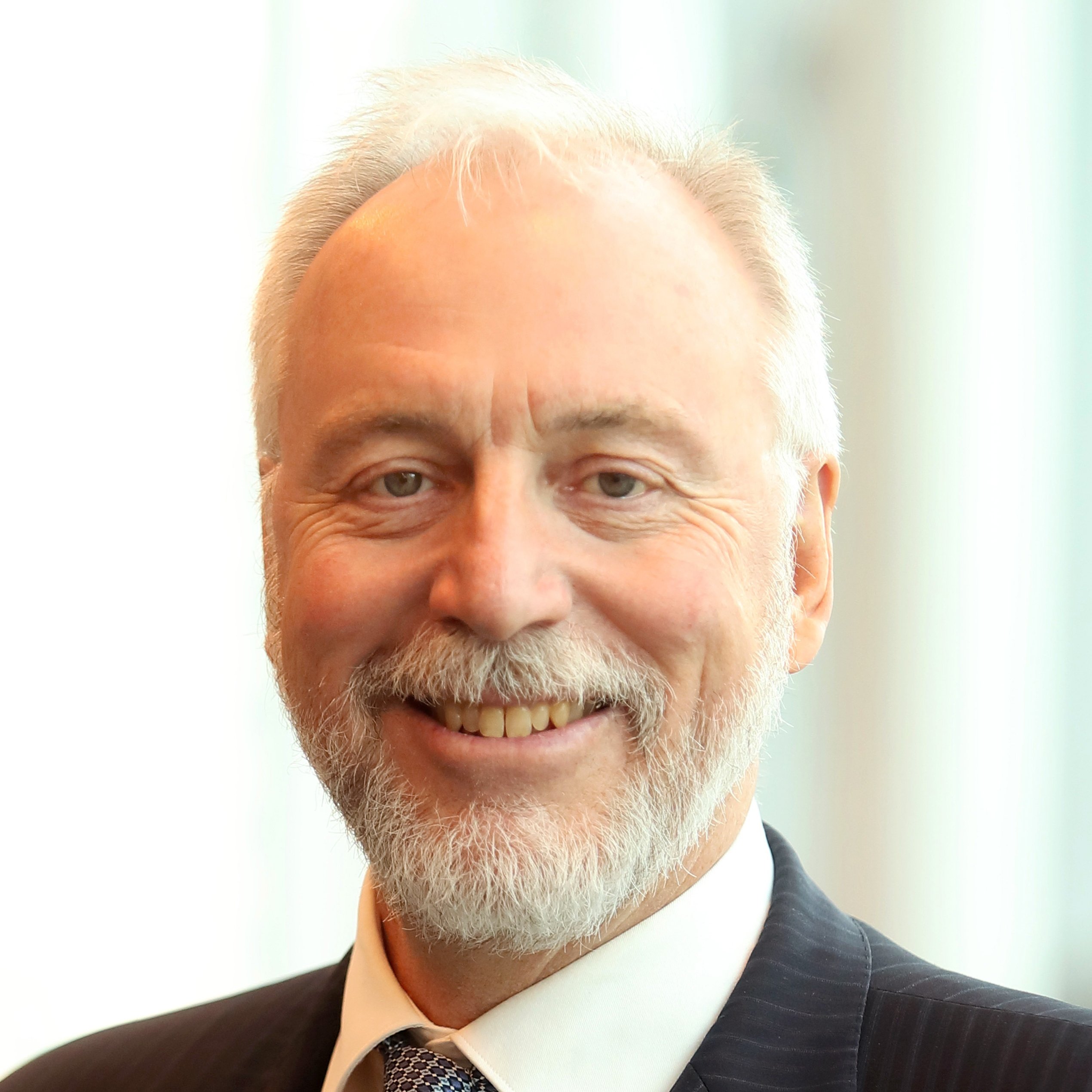 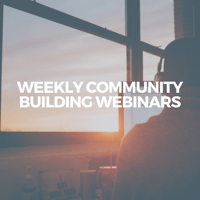